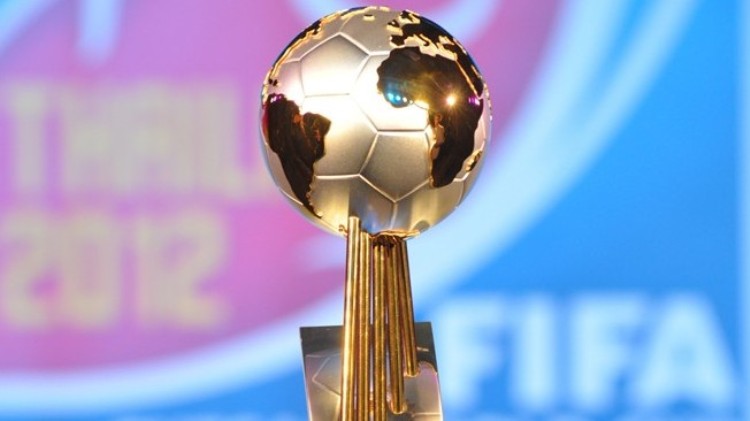 After the performance at Euro-2022, the national futsal team of Ukraine will prepare for the qualification for the 2024 World Cup.

At the beginning of this year, the blue and yellows performed in the final tournament of the European Championship 2022, which took fourth place. In the group round of the continental championship, the Ukrainians lost to the Netherlands (2:3), defeated Serbia (6:1) and lost to Portugal0:1), but took second place in the quartet and made it to the playoffs. Oleksandr Kosenko's wards defeated Kazakhstan in the quarterfinals (5:3), lost to Russia in the semifinals2:3), and in the match for third place lost to Spain (1:4).

Ahead of the national team of Ukraine is expected to participate in the selection of the 2024 World Cup. Our team will start qualifying for the main round, which will be drawn on July 6.

The 24 participants of the 2024 Futsal World Cup will include seven European teams. If the national association with UEFA is selected to host the final tournament, it will automatically win a place in the World Cup, and then only six teams will qualify.

During the draw, 24 teams were divided into six groups of four teams. The matches will be held in the form of mini-tournaments. Group winners and runners-up will advance to the main round.

36 national teams will be divided into 12 groups of three teams, the matches will be held at home and away. The 12 winners of the groups and the four best winners of the second places will go to the elite round. The other eight runners-up will take part in the playoffs of the main round.

20 national teams will be divided into five groups of four teams, the matches will be held at home and away. Five winners of the groups will go to the 2024 World Cup. The four best winners of the second places will go to the playoffs of the elite round. If the European Association is selected for the final tournament, only the top two runners-up will advance to the playoffs of the elite round.

Four teams will be divided into two pairs (if only two teams will take part in the playoffs, a draw will be held to determine the order of matches), matches will be held at home and away. The winners will go to the 2024 World Cup.