Oleg Kuznetsov: Ukraine U-50 have shown XNUMX% of their capabilities 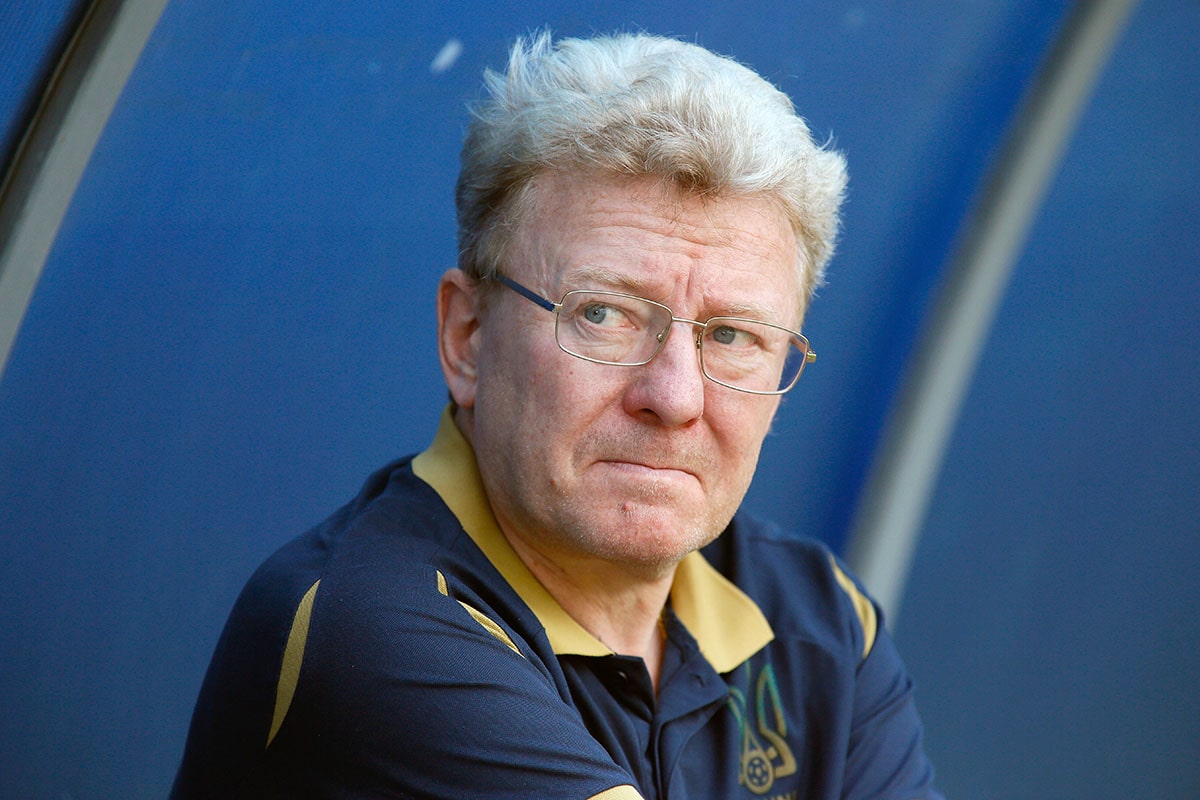 The head coach of Ukraine U-17 team (players not older than 2005) Oleg Kuznetsov has no claims against his wards following the performance in the European Championship-XNUMX elite round.

After the last match of Euro-2022 (U-17) elite round, against the team of Italy - 1:3, Oleg Kuznetsov summed up the results of this clash and the tournament in general. Unfortunately, the blue-yellows finished third in the group and did not reach the final part of the championship.

- In the decisive match Italy were stronger, weren't they?

- In the first half, in my opinion, there was an equal game, but the opponents managed to score. The debut of the second half of the match was behind us, a few moments were created, but the annoying sending off played a role. Our team in general was haunted by bad luck at this tournament. Italy converted, in fact, everything they created. In addition, there were many objective reasons why we did so.

- Was the episode with the red card the key in the match?

- Of course. I would call a few minutes, because the hosts scored immediately, and we still haven't scored a penalty. It is difficult, losing two goals and playing in the minority, to change the course of the meeting in the rivalry with such a strong opponent. However, I have no claims against the wards. The guys showed everything they could for today. 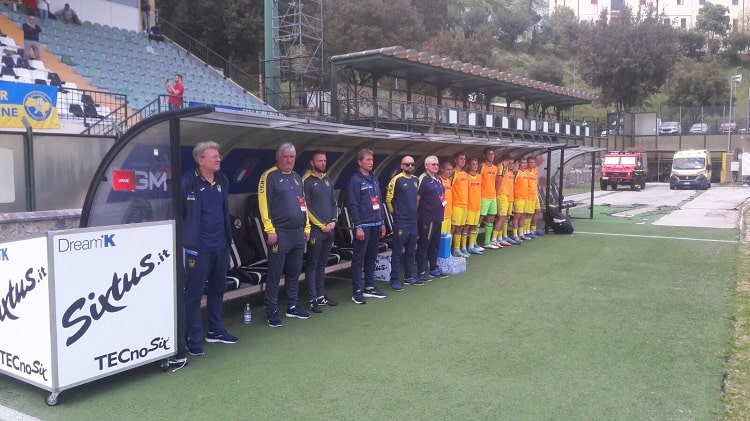 - You know this team well. There was almost no preparation for the tournament. What percentage did the boys play?

- I think that 50-60 percent, no more. What they showed before, especially in the qualifying tournament, is now heaven and earth. Now I did not recognize many, but again - there were objective reasons for this. The footballers did not have enough playing practice, many of them generally trained only on artificial fields… When the legs do not run, the head stops working. There were many unjustified losses, players sometimes made illogical decisions, but all this is due to lack of full training. For example, Italians have played, if I'm not mistaken, 10 matches this year, and Poles have had something similar in their assets. Therefore, we cannot hide from reality.

- Were the footballers themselves very upset that they did not get to the Euro?

- Not without it, but they are professionals. They understand that this is not the end of life. It was a pleasure for them to meet each other. It was necessary to see how they said goodbye. There is a lot of work ahead, and players understand that.

- Despite the fact that the war continues, are there any preliminary plans for further work?

- Our next official matches are scheduled for the fall of 2023, when the Euro 2024 (U-19) qualifying tournament will take place. There should be a training camp by then, but it is still difficult to say whether it will be. There is a war in the country, and it is unrealistic to predict anything now. We hope that the war will soon end in our victory, and everything will return to normal. Officially. Decision of the UAF Executive Committee on the coaches of the national teams of Ukraine

Having considered the proposal of the Committee of National Teams of the UAF, Executive...

Oleg Kuznetsov: Our players lacked the match shape, but the main thing is that we won

In the first round of the elite round of the European Championship selection, the national team of Ukraine U -...