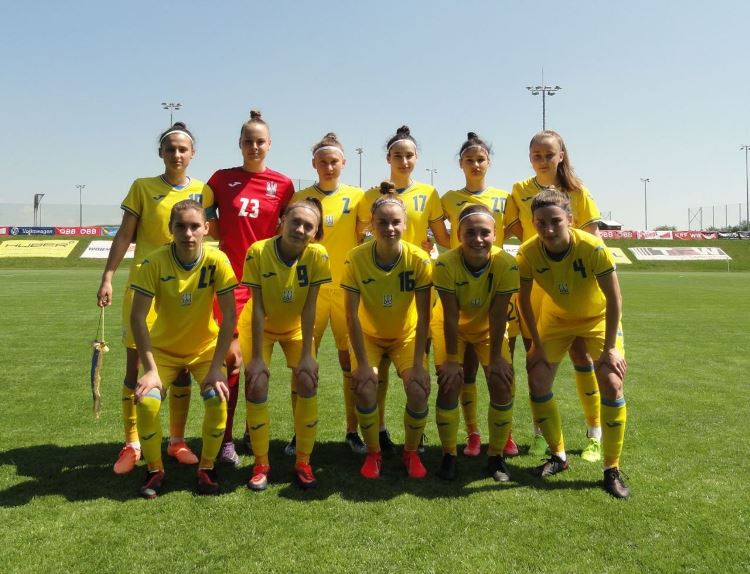 Valeriy Palamarchuk's wards lost to the Austrian team in the match of the second stage of Euro-2022 (WU-19) qualifying in League A.

In the opening game of Group A4, the matches of which are hosted by Austria, the Ukrainians lost to Norway (0:5). Now the blue and yellows in the city of Bad Wimsbach-Naidharting met with hosts.

The Austrians managed to score a quick goal - in the 15th minute Pfanner scored a great shot under the crossbar from a long distance. At the end of the first half, the hosts could increase the advantage, but Boklach parried the penalty kick from Fuchs, by the way, in the second match in a row, saving a shot from the spot. Shortly before the break from the penalty area, Cracker hit the post.

The second half was won by Valeriy Palamarchuk's wards. In the 58th minute, the Ukrainians had a chance to equalize, but Semkiv from a good position sent the ball above the goal. Later, the Austrian goalkeeper managed to save Glushchenko and Khrystyuk attempts. In the end, the Austrians kept a minimal advantage, thus leaving our girls of the chance to enter the final tournament.

In the final match, which takes place in Bad Wimsbach-Naidharting on May 16, the national team of Ukraine will meet Bulgaria. A draw will be enough for our team to keep their position in League A.

In the 42nd minute Fuchs (A) did not realize penalty kick (goalkeeper).

Six winners of League A groups in the second round (England, France, Germany, Italy, Spain, Sweden) joined the host of the Euro, the Czech national team, in the final stage, which will take place from June 27 to July 9. The winner of the A4 group will be the eighth participant of the competition. The draw for the final tournament will take place on May 18.

There will also be a transition between the leagues, which will be relevant for the first round of the European Championship-2022/2023 (WU-19). The last teams of League A groups will lose their elite residence permit.