2022 World Cup. Ukraine lost to Wales and stopped one step away from the final tournament 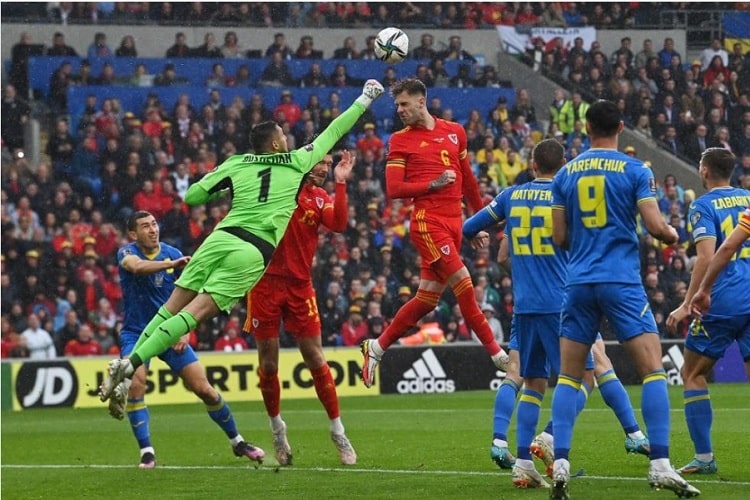 The last participant of the 2022 World Cup from Europe was determined today in Cardiff. If the Welsh team defeated Austria (2:1) in the semifinals of the playoffs of Way A in March, the national team of Ukraine due to the Russian invasion was able to play a long-awaited match with Scotland3:1) just a few days ago.

Oleksandr Petrakov after the match in Glasgow decided not to change the starting lineup. Moreover, even the blue and yellow applied for the game with the same 23 performers. 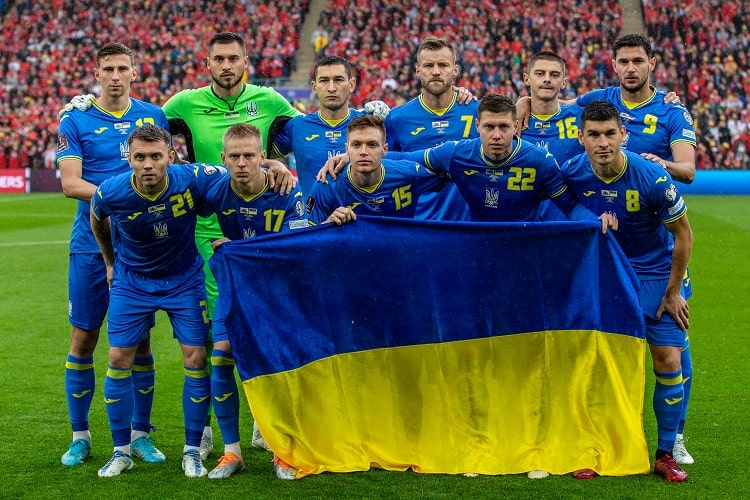 The teams quickly decided on their roles: the Ukrainians had more possession of the ball and attacked more sharply, and the Welsh focused on vertical play. It was all going at a rain-soaked lawn at Cardiff City Stadium. The first shot on goal in the 4th minute was made by Malinovskyi - the goalkeeper showed safe hands. Then Williams made an inaccurate shot for the hosts, then Hennessy twice reacted to Tsygankov's attempts.

In the 12th minute Zabarnyi brought Yaremchuk into the penalty area with a great pass from the depths, but Roman did not score very well - Hennessy managed to deal with it. In general, the blue and yellow continued to carry out dangerous attacks. Subsequently, Zinchenko made a great shot from outside the penalty area. Later, Tsygankov almost finished a great combination - the goalkeeper was the first on the ball. 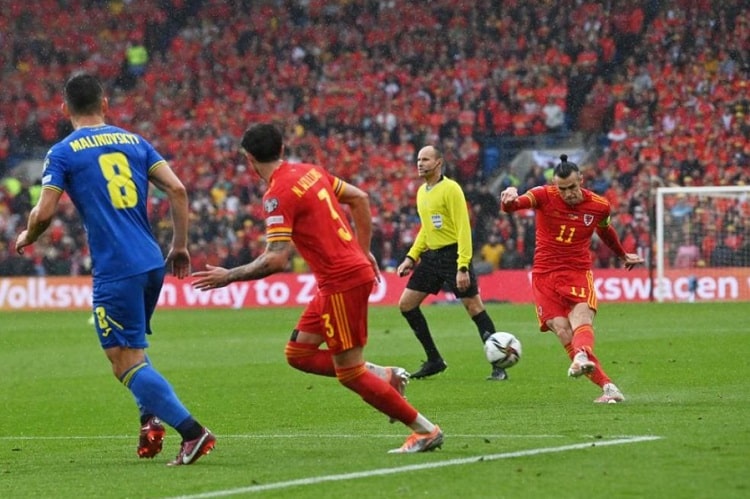 However, in the 34th minute the hosts opened the scoring. Bale sent the ball from the free kick near into the penalty area, and Yarmolenko unsuccessfully put his head and cut the ball into his own net. However, before the break, the Ukrainians had a chance to equalize, in particular, Hennessy parried Zinchenko's powerful shot into the near corner.

In the debut of the second half, the Welsh could increase the advantage, but Ramsey after Moore's pass did not hit an empty corner. In the 55th minute Tsygankov miraculously did not beat the goalkeeper after Yarmolenko's shot. Davis later did not allow our captain to break through after Tsygankov's through pass. The British responded with an attack that finished James, but Bushchan turned the ball into a corner. Soon Malinovskyi fired a great shot from a distance - near the post. 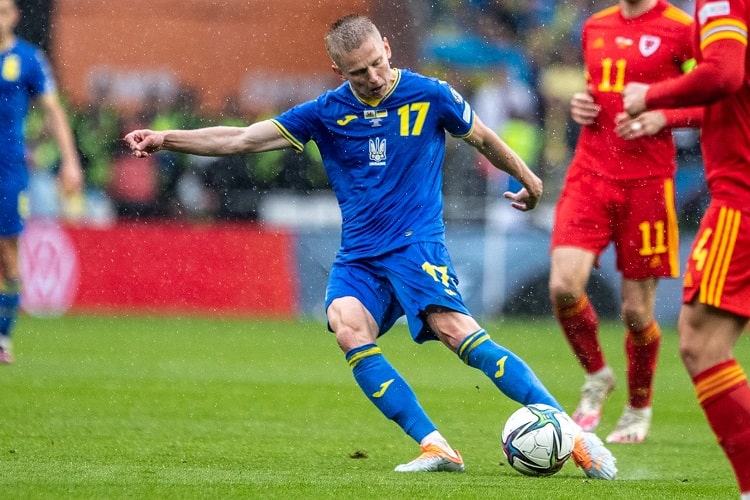 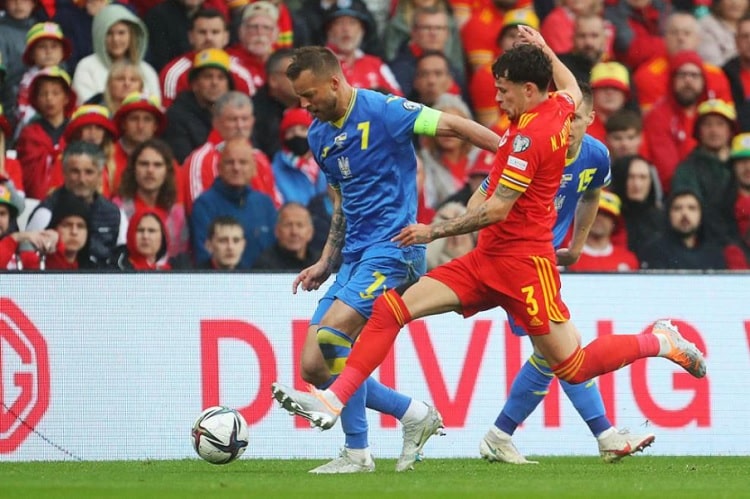 In the 75th minute, the woodwork saved Ukraine after a shot in the near corner from Williams, and in the next attack, our goalkeeper parried a powerful shot from Bale from the penalty spot. The Ukrainians did not hesitate to answer - Davis blocked a powerful shot by Yarmolenko, and Karavaev could not finish the ball in the far post.

Hennessy later coped with Sydorchuk's long shot. In the 84th minute, the Welsh goalkeeper made an incredible save when he denied Dovbyk's header after Mykolenko's pass. Later, Vitaliy himself tried luck with a shot from a distance, but Hennessy was again at the top. Already in the time added by the referee Yarmolenko from the penalty spot sent the ball wide.

As a result, the hosts managed to keep the advantage. Unfortunately, Oleksandr Petrakov's wards stopped a step away from getting to the World Cup, which could be the second in the history of our country. Now the national team of Ukraine is waiting for the June matches of the Nations League-2022/2023.

In preparation for the new season, the Czech "Slavia", in the ranks ...

Legionnaires of the national team of Ukraine in the club season-2021/2022: Danylo Ignatenko

For the debutant of the national team of Ukraine Danylo Ignatenko, the last club season with ...