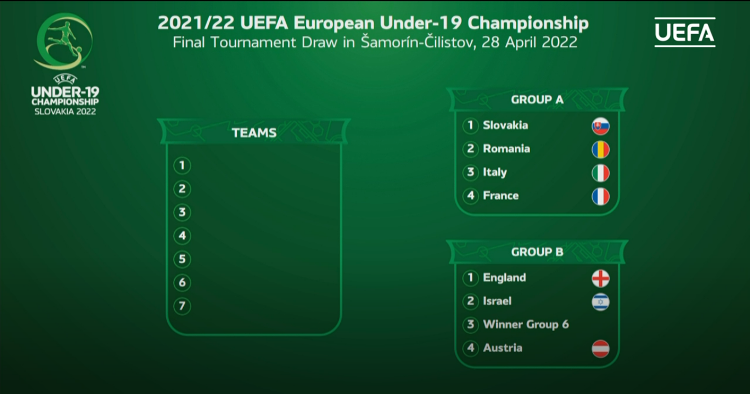 Today in Rotterdam, Vladimir Yezersky's wards played the third, decisive match in the elite qualifying round of Euro-2022 (U-19).

In the first round of the elite round of Euro 2022, the youth national team of Ukraine (players not older than 2003) defeated the team of Norway - 3:2, and in the second drew with Serbia - 1:1. Today, the blue-and-yellows faced an extremely difficult test in a duel with the hosts of the competition - the Dutch.

To get to the final tournament you had to take first place, and for this - you must win.

However, the debut of the match was left to the Dutch, who also had a chance to reach the Euro. The hosts were the first to pass the corner and were the first to score. And if Gowben's shot in the 8th minute was barely managed, then after Pok's shot in the 15th minute he couldn't save the team. 0: 1. Ukrainians did not immediately, but came to their senses, trying to impose their football on the opponent. Sometimes it worked out, but, unfortunately, before the break the wards of Volodymyr Yezerskyi could not score, although they surpassed the hosts in goal moments - 2: 1.

The beginning of the second half radically changed the picture on the field. In the 47th minute, Dutch goalkeeper Rufs received a red card for a foul on Voloshin. After that, Ukraine rushed forward. In the 55th minute after a corner kick by Jacyk Kozik equalized with an accurate shot. 1: 1. In the future, the advantage of the Ukrainian national team was not in doubt. Under the curtain of the meeting, the predominance of blue and yellow on shots became quite significant (17: 7), but the ball did not go into the goal. Still, in the 90th minute Popov led the Ukrainian national team forward. 2: 1.

Unfortunately, the victory with such a score was not enough. The Serbs beat the Norwegians - 3: 2 and with an equal number of points, a draw in personal meetings and the same total goal difference, according to the rules, won by a lower number of disciplinary points (10 yellow cards against 13 in our country). They took first place ...

The final tournament will run from June 18 to July 1 in Slovakia. The two best teams from each group will reach the semifinals. A match for the fifth place is also planned, as the five strongest teams of Euro-2022 (U-19) will receive tickets to the 2023 World Cup (U-20) in Indonesia.

Volodymyr Yezerskyi: "The main task for our coaching staff is to restore football players"

The head coach of the youth national team of Ukraine Volodymyr Yezerskyi lined up ...

Euro-2022 (U-19): Ukraine's youth national team draws with Serbia in elite qualifying round

Today in the Dutch Alfen an en Rhein wards Volo ...