Luis Cortes: In these difficult times, Ukraine needs positive news. I think we are ready to fight Scotland and Hungary 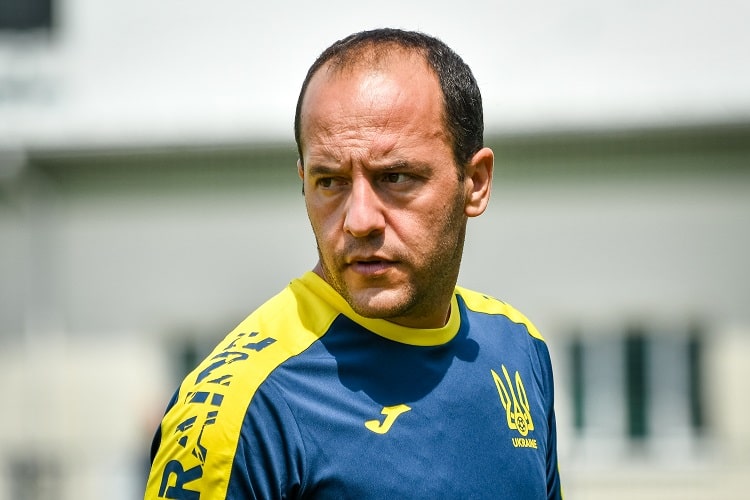 The head coach of the national women's national team of Ukraine Luis Cortes shared his emotions from the start of the long-awaited training camp of blue and yellow and commented on the chances of our girls in the upcoming World Cup qualifiers with Scotland and Hungary.

The women's national team of Ukraine under Luis Cortes spends a training camp in Poland in preparation for the qualifying matches for the 2023 World Cup.

The next matches of the blue and yellow in the qualification, against Scotland and Hungary, were to take place on April 2023 and 8, respectively. However, due to Russian aggression and martial law in Ukraine, these games were postponed to June 12 and 24. They will take place in the Polish city of Rzeszow at the Stal Stadium (capacity - 28 11 spectators). The game with the Scots will start at 547 Kyiv time, and the match with the Hungarians - at 21.15.

— Luis, the 2023 World Cup qualifiers were supposed to take place in April, but a large-scale Russian military invasion of Ukraine has begun. What are your feelings about the resumption of the training process and the fact that the girls were still able to get together in such difficult times for the country?

- It's a really nice feeling. I am very happy that all of us, the players and the coaching staff, came together to represent Ukraine.

The situation in Ukraine is very difficult. I listened to stories from every player, from all members of our team. It is very important for us to be together again and try to fight for the country on the field, playing football. This is exactly what we are here for. 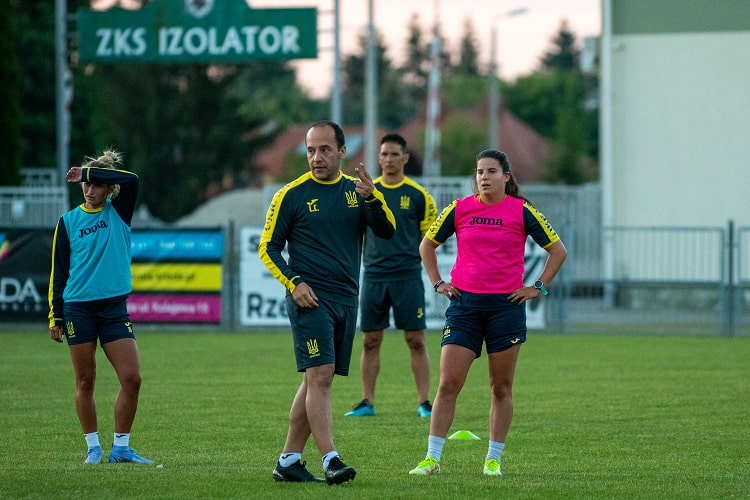 — What is the atmosphere in the team, because you haven't seen the team for a long time?

- The atmosphere is really good. It's been a long time since we last saw each other. Our training camp in April was canceled due to the war. But now we are together again, and this is very important for us. Players are happy to be here - all together in a safe place. In general, in this amazing country (Poland. - Approx. Ed.) there are currently many Ukrainians.

— What can you say about the playing conditions of the players, because almost the entire team has changed clubs since the beginning of the Russian military invasion?

- It is not easy, because most of the players came from new teams and new countries. They did not have the opportunity to play football for some time. And, of course, this is not the best situation in terms of fitness.

But I want to thank all the teams and associations that hosted Ukrainian players. They trained and played in various clubs, but gained experience performing abroad. This is not the best moment of the season, but I think we are ready to give Scotland and Hungary a fight. I think we can hope for good results in these matches. 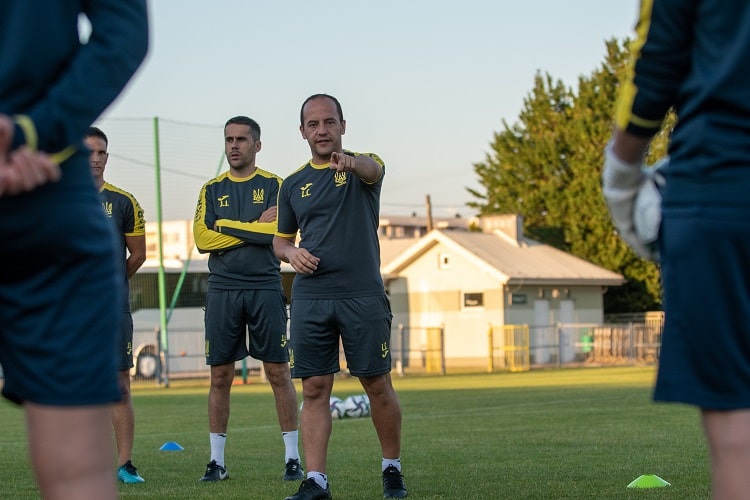 — The Ukrainian national team will play its first match against Scotland, a strong British team. What do you expect from this match?

- We know that Scotland is a very difficult opponent. We've already met them at Hampden Park. But we were ahead at that match until the 93rd minute, so we will have a chance to win this match as well. Of course, it will be difficult, because there are a lot of good players in Scotland. But our team also has good players.

We are all very motivated, because we need to win to cling to the chance to get to the playoffs of the World Cup qualifiers. If we show our game, play in our own style and take control of certain details, we will have a chance to win.