Ukraine is Europe! Football family - for the country's accession to the EU! 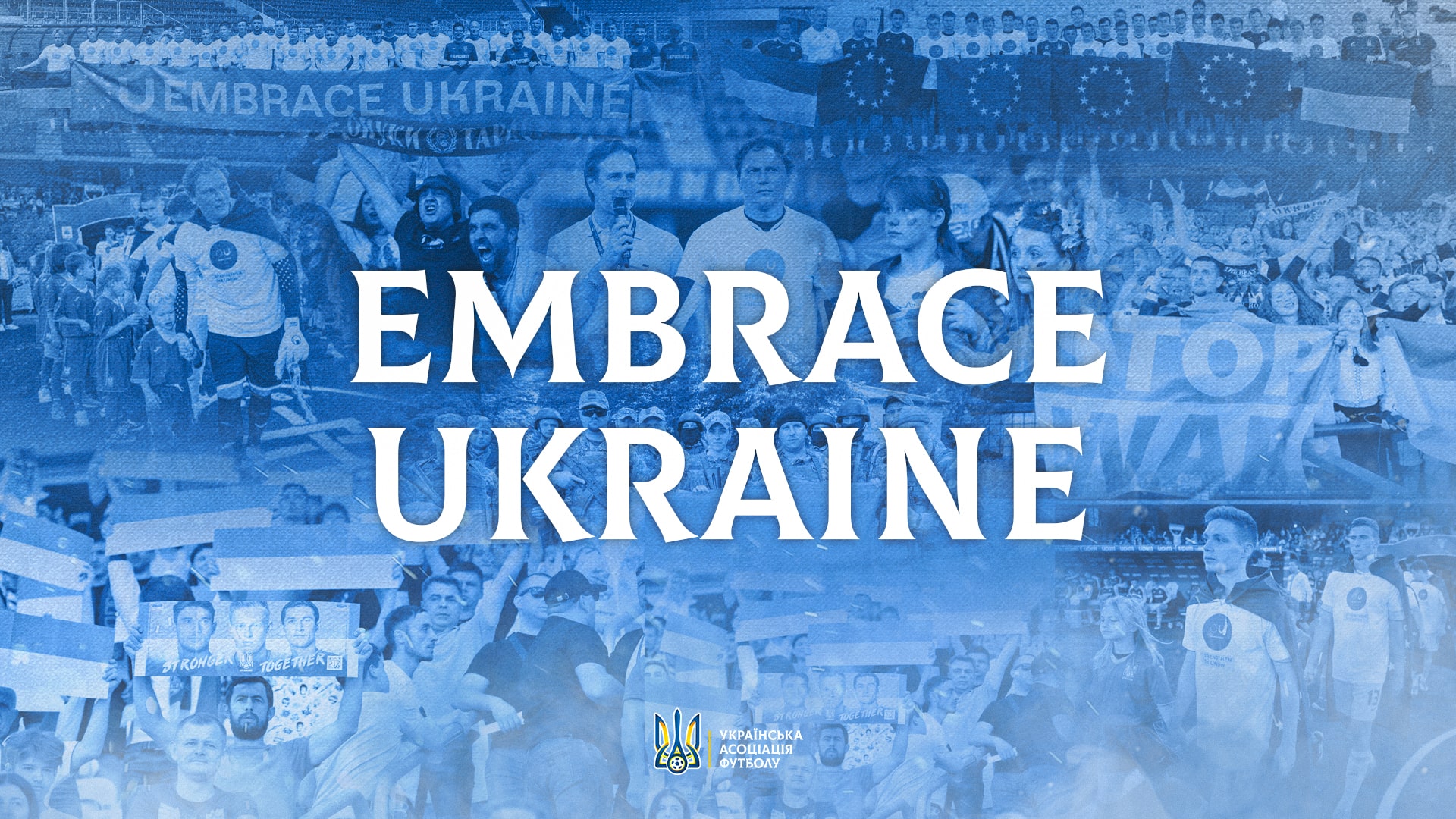 A two-day summit of EU leaders will be held in Brussels on June 23-24. It is expected that during the summit, the heads of state and government of the European Union will grant Ukraine the status of a candidate for membership in this organization. 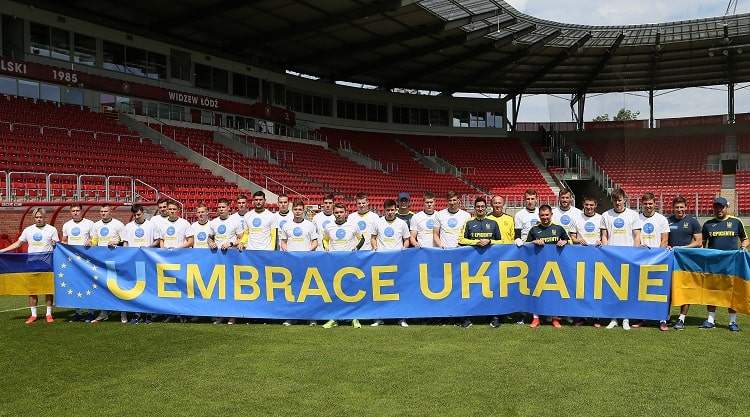 The Ukrainian Football Association and all national teams that take part in or participate in official tournaments and play friendly matches at this time have spoken out in support of Ukraine's accession to the European Union! 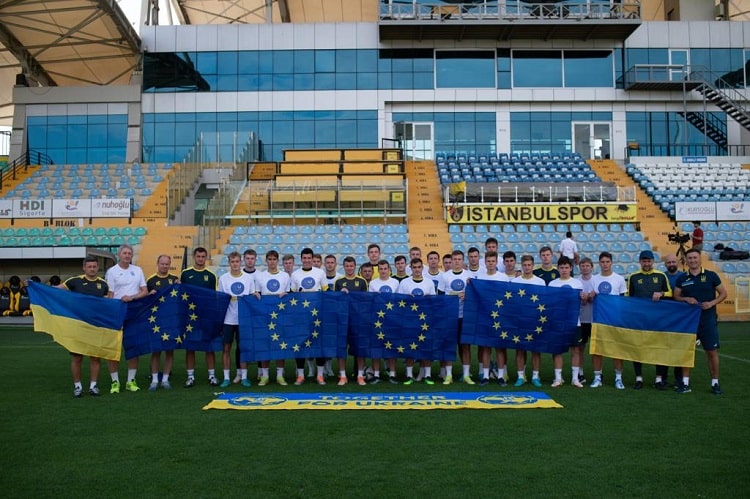 Themed chevrons in uniform, the release of teams with EU flags and appeals to fans and the entire European community to help grant our EU membership - the contribution of UAF and the whole football family of our country in the campaign Embrace Ukraine, or "Ukraine is Europe!"

On June 26, with the assistance of the UAF in Ivano-Frankivsk, a unique ...

A presentation was held at the Spartak Arena in Zhytomyr on June 14 ...

On the International Children's Day, the project "Near" started at two locations in the Ternopil region

General Staff of the Armed Forces of Ukraine: operational information on the Russian invasion (as of 06.00 06.07.2022)