Women's World Cup-2023. Ukraine defeated Hungary in the match of the qualifying tournament 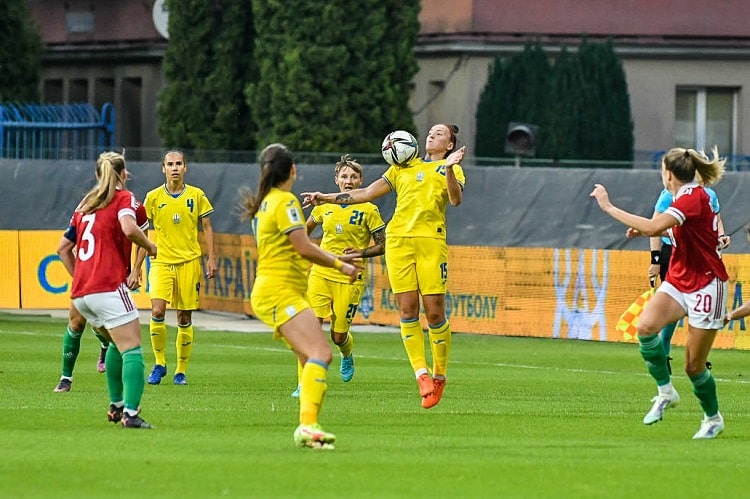 In the home match of the World Cup qualifiers, which took place in Rzeszow, Poland, the women's national team of Ukraine defeated Hungary.

Due to Russian aggression and martial law in Ukraine, the blue and yellow are forced to hold postponed home qualifiers in the Polish city of Rzeszow at the Stal Stadium. Unfortunately, four days ago our team lost to Scotland (0:4) and lost the chance to reach the playoffs of the World Cup-2023. Our girls can score a maximum of 13 points, which are Scotland currently have, but they are down to them by personal meetings, so according to regulations will not be able to get around. 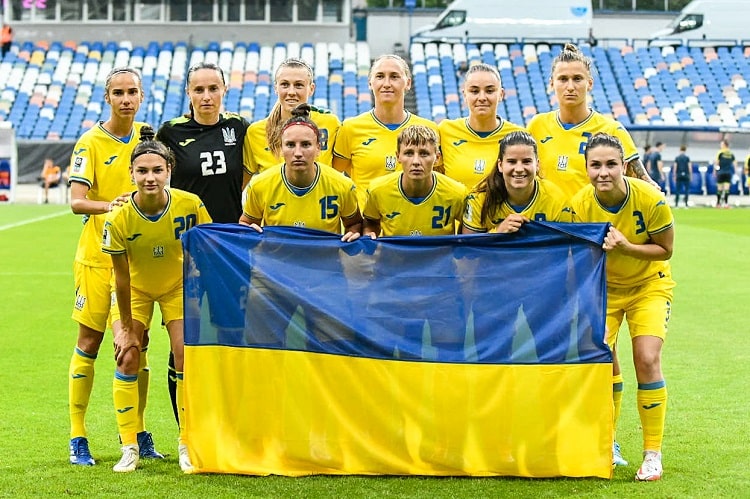 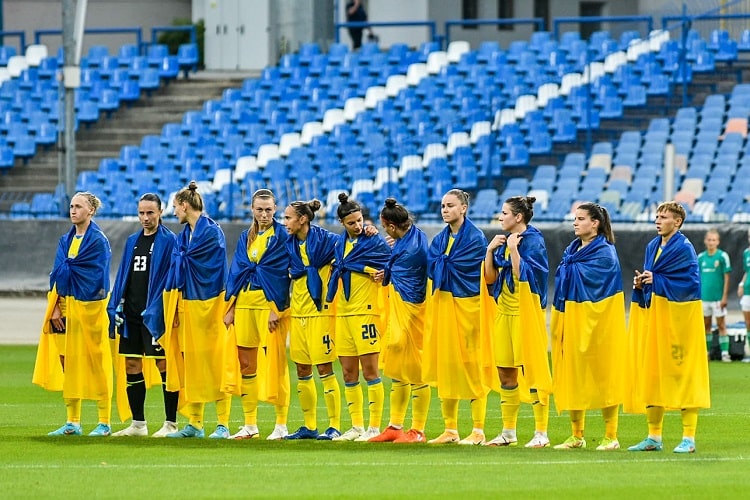 Today, the blue and yellow in the qualifying match played at home against Hungary. Compared to the last game, Luis Cortes made three changes in the starting lineup.

From the first minutes our team took the initiative, the players made a few shots on target. In the 16th minute Zeller's shot from outside the penalty area was blocked in time. Soon Kozlova hit the ball well, but missed the target. 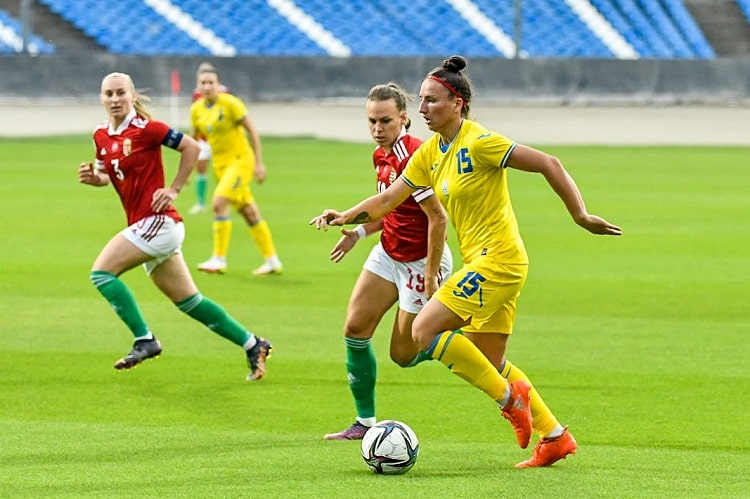 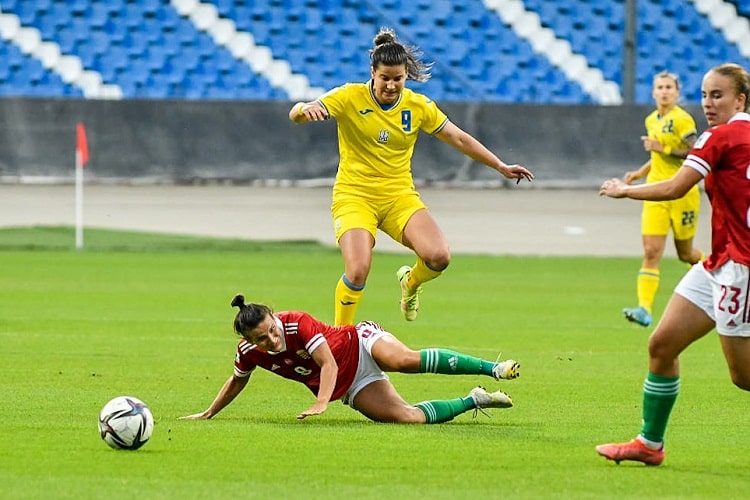 In the 27th minute, the Ukrainians took the lead - after a corner kick by Shmatko Kravets headed the ball home. In the next attack, Giryn could double the score, but the shot lacked accuracy. Later, Samson made a fabulous save after the Vago close strike. Before the break, another good attack of the hosts ended with a shot by Petryk above the goal. 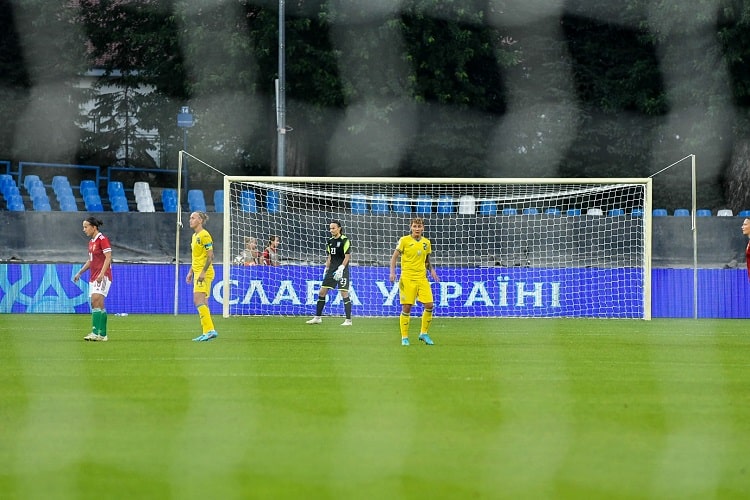 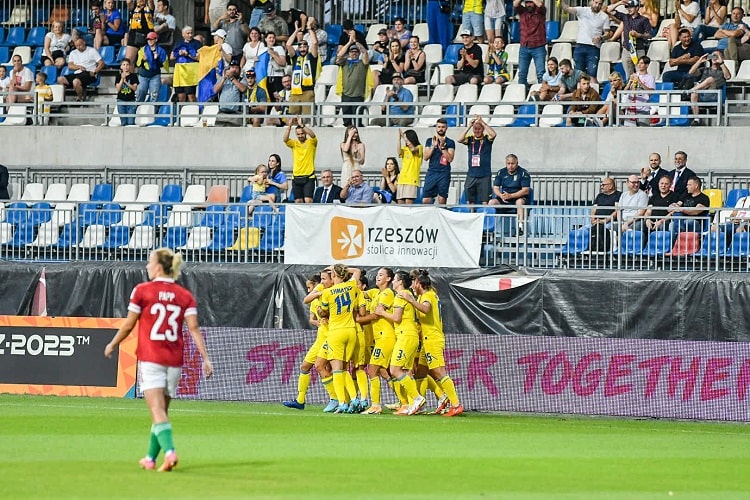 In the second half, the Ukrainians continued to dominate. In the 54th minute Kravchuk hit a dangerous header, later Kravets after a corner struck a great shot, but the goalkeeper tipped the ball into the crossbar. 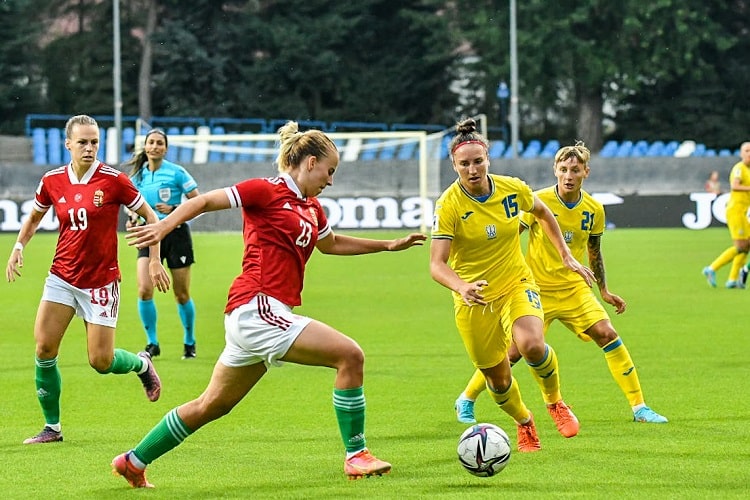 In the 76th minute, after a great attack by the Ukrainians, Pantsulaya sent the ball into the goal, but the referee recorded an offside. And yet, at the end of the meeting, Ovdiychuk doubled the advantage of our team, having converted the one-on-one duel. As a result, Luis Cortes' wards managed to win.

The June training camp of the blue and yellow is over, and the next official matches are waiting for the Ukrainians in September. 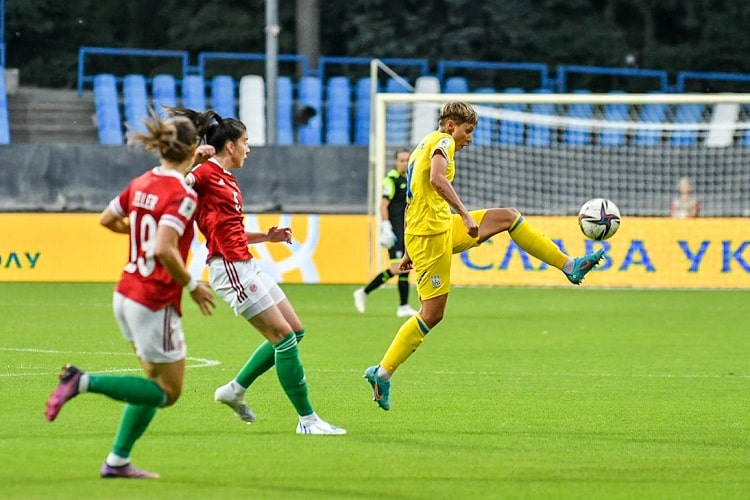 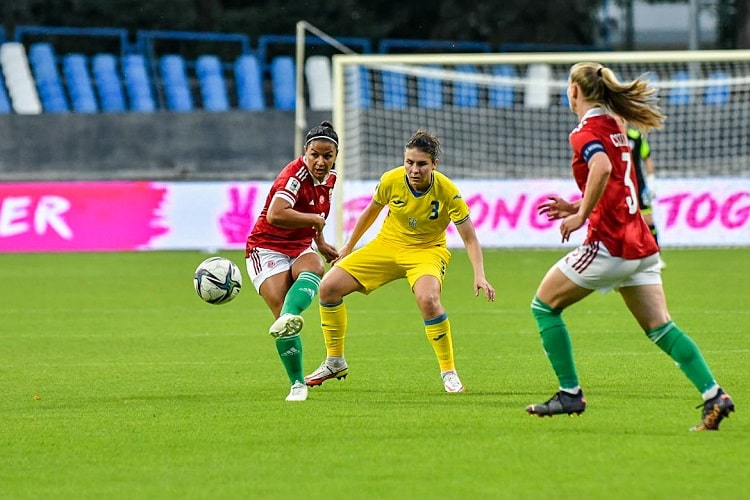 The place and time of the match of the World Cup qualifying tournament 202 became known...

Luis Cortes: Ukraine followed the game plan from the first to the last minute. This is the only way to win such important matches

Today, the wards of Luis Cortes in the Polish city of Rzeszow will spend to ...

Inna Glushchenko: "Upset by the result, but it happens in football"

The forward of the national women's national team of Ukraine Inna Glushchenko told, ...

Euro-2023 in women's futsal: the national team of Ukraine will play in Poland in the main selection round

The women's futsal team of Ukraine will hold its matches in the main round...

Futsal Euro-2022 (U-19): tickets for the final tournament matches with the participation of the Ukrainian national team have gone on sale

UEFA announced that tickets for the matches of the final round have gone on sale...

The place and time of the match of the World Cup qualifying tournament 202 became known...