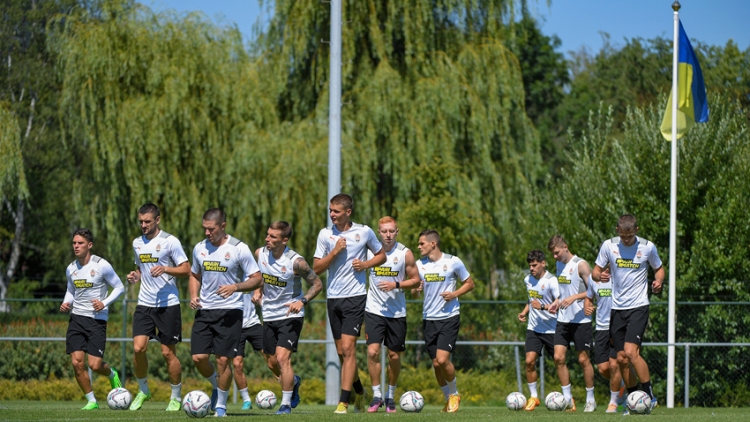 For your attention - the latest news from the life of the clubs of the Ukrainian Vbet League, which continue their preparations for the new season.

As a result of the Russian invasion of Ukraine, the previous championship in the elite division was won complete ahead of schedule. On July 28, the UAF Executive Committee approved the plan-calendar for the next season, according to which August 23 is the base day of the first round of the championship of Ukraine.

"Shakhtar" leased Mykhailichenko with the right to purchase from the Belgian "Anderlecht". The defender has played six matches for the national team of Ukraine. The Brazilian Ismaili left the orange and black team, and the Israeli Solomon will continue his career in the English Fulham. National team player Ignatenko, who belonged to Shakhtar continued his performances for the French "Bordeaux". The players signed a lease and service agreement with the Training Center of the Polish "Legia". The agreement is designed for the period from August to November 2022.

Dynamo continued its journey in the Champions League, beating in Istanbul "Fenerbahce". After that, on July 29, Kyivans held charity game with "Everton" Vitaly Mykolenko. The match at the Goodison Park stadium ended with a 3:0 victory for the hosts. On the agenda for the wards of Mircea Lucescu is the confrontation with the Austrian "Sturm" in the third qualifying round of the Champions League. Ukrainians in Lodz on August 3 won over with a score of 1:0, on the 9th — the return match in Graz. The White and Blue said goodbye to the Slovenian Verbych, who will play for the Greek "Panathinaikos". 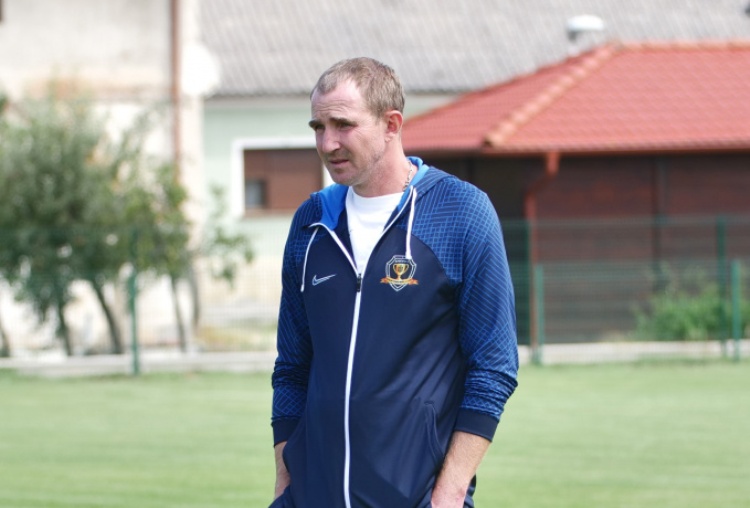 The third team of the previous championship, Dnipro-1, appointed Oleksandr Kucher, who previously headed "Metalist", as the new head coach. At the meeting in Slovenia, the sports club members played against "Al-Nasr" from the UAE (0:0), Croatian "Polet" (2:0) and Slovenian "Beltynci" (3:0). A sparring match with Al-Sharjah from the UAE is scheduled for August 6, and another match will take place on the 10th. Babenko, Gorbunov, Tanchyk and Gromov became the newcomers of the team, Rybak and Sarapiy were leased from Metalist for a year.

Zorya Luhansk at the Polish meeting, she played sparring games against Wisla Płock (3:2), Polissia (5:3) and a mixed game against Blonyanka/Gutnik (7:1). Bezborodko joined the team, the contract with Khlan was extended. Ahead in black and white duels the third qualifying round of the Europa League with the Romanian "University" (August 4 and 11).

instead Vorskla already completed their performances in the European Cups, losing to the Swedish AIK in a two-match confrontation of the second round of the Conference League qualification. After returning to Ukraine, the white-green team defeated Kryvbas (3:2) in a friendly match held in Transcarpathia.

In turn Kolos, in addition to "Olexandria", played friendly matches with "Metalist 1925" (1:2) and "Druzhba" from Myronivka (2:0). The next sparring of the blacksmiths is scheduled for August 5 and 6.

"Heather" held away matches with Hungarian "Debrecen" (0:1) and "Minay" (1:3). Ahead are games with "Kolos" (August 6), "LNZ" (August 9) and "Rukh" (August 13). Panasenko joined Metalist, and Armenian Margarian will play on loan for Urarta until the end of the season. The contracts with Kucherov and the Shestakov brothers were extended. 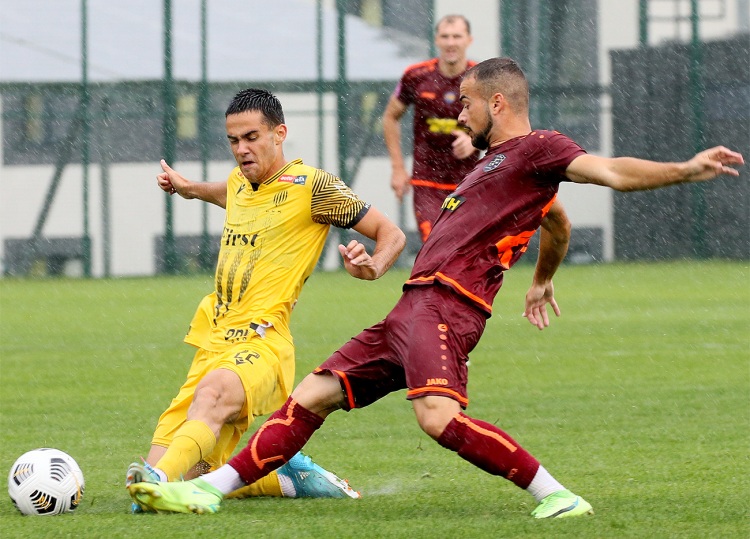 Rukh on the road played against the Polish "Hurnik" (Zabrze) - lost with a score of 2:4. Then Leonid Kuchuk's wards held a city derby with Lviv (0:1). A sparring match with Chornomorets is scheduled for August 6. Rudyuk and Buchakchiyskyi moved to Prykarpattia on loan.

Went to Kyiv and played regular sparring matches Chornomorets — against "Obolon" (0:0) and "Metalista 1925" (0:0). Naumets became the newbie of Odessa, Rusyn left the team.

Turkish collection "Metalist" ended with a sparring match with "Denizlispor" (0:0). The next stage of summer training will be held in Uzhgorod. Panasenko became the team's rookie.

Kryvbas within the framework of the Transcarpathian meeting, he met with "Minai" (3:1), "Sevlyush" (9:0) and "Vorskla" (2:3). The Kryvyi Rih team has a sparring match against Metalist (August 6). Semotyuk and Khoma became the rookies of the red and white team.

At the House of Football, on the initiative of the President of the UAF, a member of the UEFA Executive Committee An...

Season-2022/2023 in PFL: participants of competitions in the first and second leagues

The format, composition of participants and calendar of competitions in the first and second...