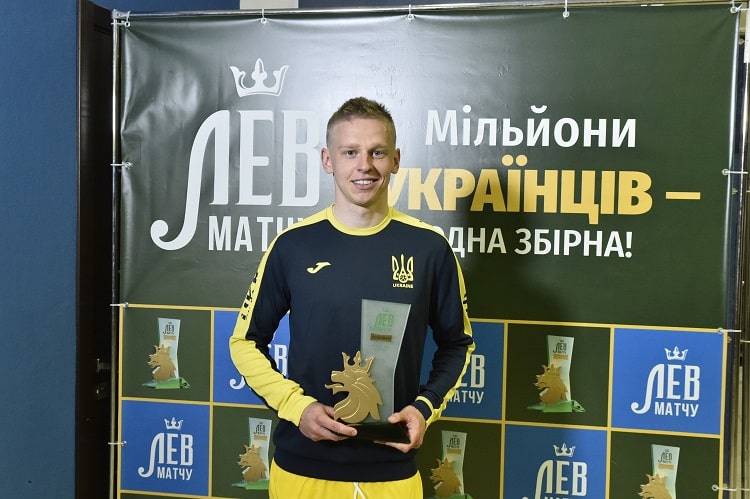 In the opening match of the first round of the 2022/2023 English Premier League, "Arsenal" of the universal footballer of the Ukrainian national team Oleksandr Zinchenko met "Crystal Palace" on a foreign field in a London derby.

Zinchenko, for whom this was his debut in an official match for the Gunners, played 82 minutes, scored an assist, and the match itself ended with a 2-0 victory for his team.

Within the 2nd round of the English Premier League "Arsenal"...

In the traditional pre-season match for the Emirates Cup, "Arsenal&r...

Oleksandr Zinchenko made his debut as part of the London "Arsenal"

The versatile football player of the Ukrainian national team, Oleksandr Zinchenko, gave his...