Champions League. "Dynamo" again lost to "Benfica" of Roman Yaremchuk and will play in the group round of the Europa League 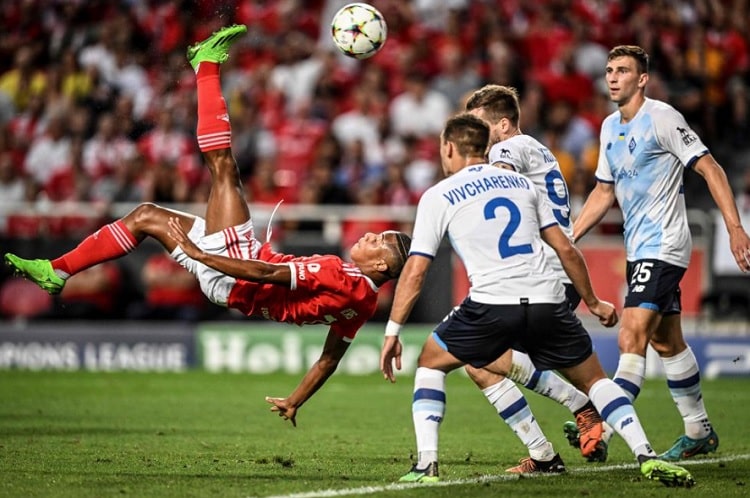 Kyiv "Dynamo" ended its journey in the 2022/2023 Champions League, losing away to the Portuguese "Benfica".

A week ago in the home match of the play-off round of the Champions League in Łódź white and blue lost Benfica with a score of 0:2. Now the Dynamo team played the return match against Roman Yaremchuk's team in Lisbon. It should be noted that Mircea Lucescu could not count on the injured Popov and Tsygankov today.

The first half was spent with the total advantage of the hosts, and the Kyivans regularly lost the ball and made mistakes. In the 12th minute, Bushan pulled away Otamendi's kick after a corner kick, later Grimaldo hit the post from a free kick, and Neres couldn't beat the Dynamo goalkeeper with a shot through himself. 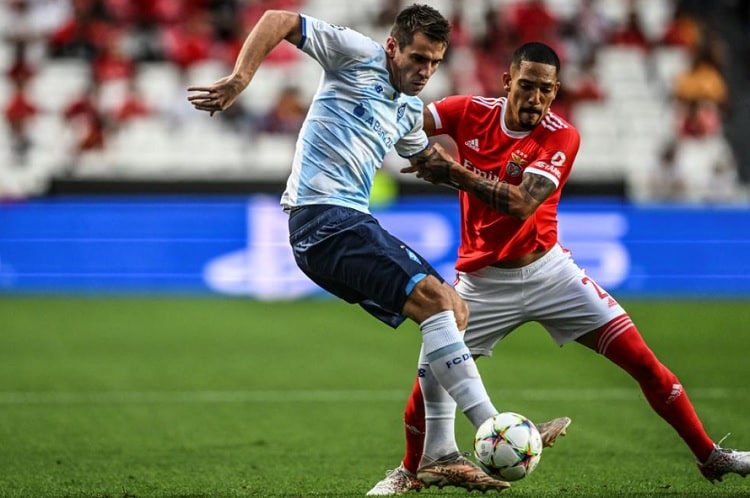 In the 27th minute, the Portuguese took the lead - after a corner kick, Neres served, and Otamendi closed the far post. Towards the end of the half, the Lisbon team scored two more times. First, Rafa Silva intercepted Sirota's poor pass and fired a shot into the goal, and then Neres finished off a quick counterattack with an accurate shot from the left.

After the break, Bushchan reacted to a shot by Neres from the penalty line. In the 63rd minute, Sydorchuk almost threw "by the collar" of the goalkeeper of "Benfica" from the center of the field. Later, Neres moved to the center and shot near the post. 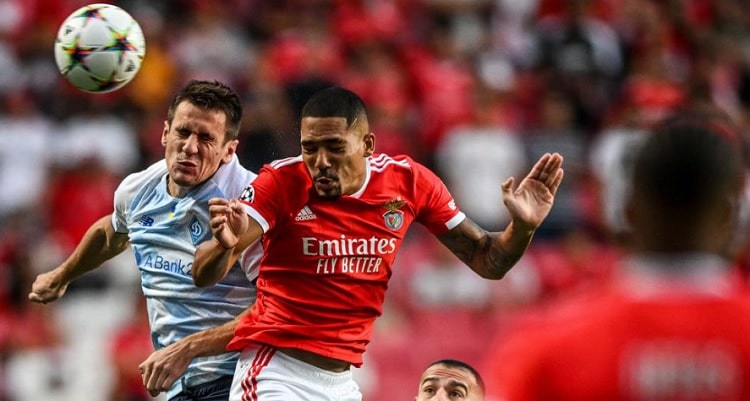 Then the hosts created a few more moments, but they could not beat Bushchan. As a result, the white and blue lost with a score of 0:3. After relegation from the Champions League, Kyiv will continue their journey in the group round of the Europa League, the draw for which will be held on August 26.

Today's match was attended by Dynamo players who were in the application for the June matches of the Ukrainian national team: Bushchan, Zabarny, Syrota, Sydorchuk, Shaparenko (yellow card), Karavaev (replaced in the 87th minute). The striker of our national team, Yaremchuk, who plays for Benfica, remained on the bench for the reserves.