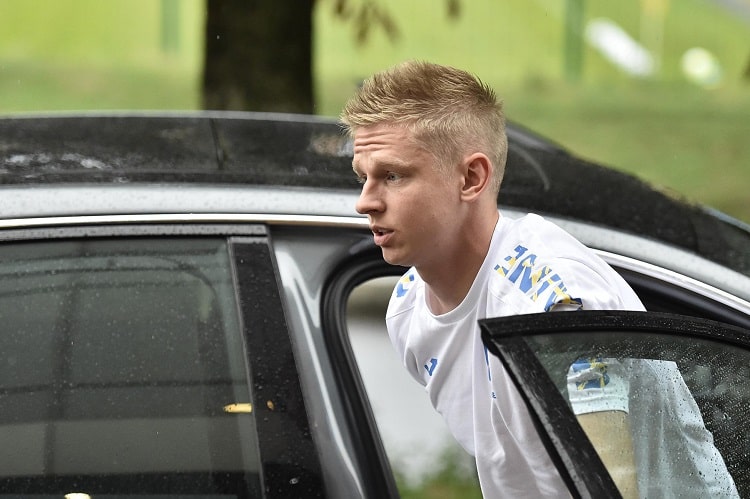 The midfielder of the national team Oleksandr Zinchenko, unfortunately, will not be able to help the blue-yellow during the September matches UEFA Nations League 2022/2023.

The player of the London "Arsenal" suffered a calf muscle injury during training at the club, which will require about two weeks for treatment and recovery. Oleksandr immediately personally informed the head coach of the Ukrainian national team, Oleksandr Petrakov, of the unfortunate news by calling him. We wish Sashka a speedy recovery.

Meanwhile, the national team begins its training session in Warsaw today. At around 10 a.m. CET, the coaching staff, administrative and medical staff, as well as two goalkeepers — Dmytro Riznyk and Yevhen Volynets — will arrive by train from Kyiv to the capital of Poland. By noon, the players of "Shakhtar", "Dynamo", "Dnipro-1", who played their matches in the European Cups, as well as the midfielder of the "Al-Ain" club Andriy Yarmolenko, will already be in the main team's location.