Oleksandr Petrakov: Mykolenko and Kovalenko have slight injuries. Everyone else is healthy 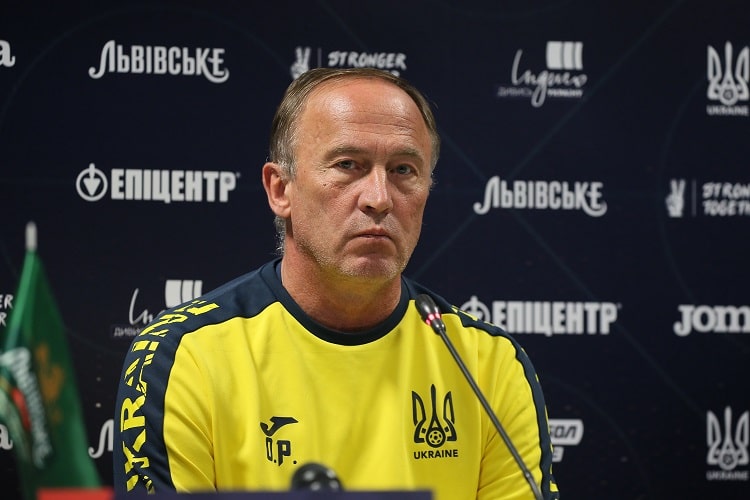 The head coach of the national team of Ukraine, Oleksandr Petrakov, spoke to the media on the eve of the Nations League away match against Scotland.

The Nations League match between the teams of Scotland and Ukraine takes place on September 21 in Glasgow at the Hampden Park stadium (kick-off at 21.45:XNUMX p.m.). On the eve of the game, the head coach of the blue and yellow Oleksandr Petrakov spoke at a press conference.

— There was news that the RFS calls for you to be disqualified for your statements. What do you think about this?

— I would once again repeat everything I said. This issue should be decided by lawyers. But I don't go back on my words.

— Tell us about the situation with players. Did Mykolenko recover from the injury? Are there other problems?

— Mykolenko and Kovalenko have slight injuries. Everyone else is healthy. Now the boys will go to training, check their health state. Everything is fine with us, we are preparing for the game.

— Today UEFA confirmed that Russia will not take participation in Euro-2024 qualification. At the same time, Belarus was not excluded from the qualifying tournament...

— This is a decision of the governing body of UEFA, I will not comment on it.