Women's Champions League. "Vorskla-Kharkiv-2" drew in the first match with the Albanian "Vlaznia" 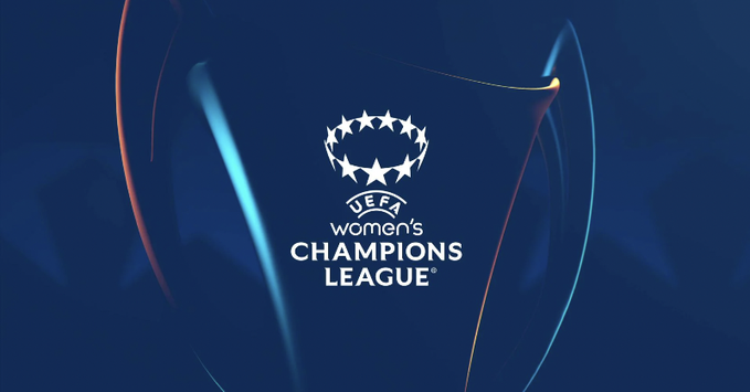 Kharkiv "Zhytlobud-2", which plays in the international arena under the name "Vorskla-Kharkiv-2", held the opening match of the second round of the women's Champions League-2022/2023.

At the previous stage of the tournament, the Ukrainian team defeated the Georgian "Lanchkhuti" (5:0) and Kazakh "BIIK-Shymkent" (2:0). According to the results of the draw in the second round, the opponent of "Vorskli-Kharkiv-2" in the fight for a ticket to the group tournament was the Albanian "Vlaznia".

The first match was at home for the Ukrainian women, but due to the Russian military invasion, they were forced to play it on the opponent's field in Shkoder. The starting 45 minutes passed without goals, and after the break "Vlaznia" took the lead - Dotsi broke through the center and shot past Samson.

However, Natalia Zinchenko's wards managed to win back after the penalty. Kalinin missed the 11-meter shot, but Kravchuk managed to finish. As a result, the first game between the teams ended without a winner — 1:1.

In the 66th minute, Kalinin ("ВХ") did not realize penalty kick (goalkeeper).

Women's Champions League. "Vorskla-Kharkiv-2" completed its journey in the tournament

Kharkiv "Zhytlobud-2", which performs on the international arena...

Women's Champions League. On September 1, "Vorskla-Kharkiv-2" will find out their opponents in the second round of the tournament

On Thursday, September 1, the draw for the second round of the women's L...