Euro-2023 (U-21). The youth national team of Ukraine lost to Slovakia in the first match of the playoff selection 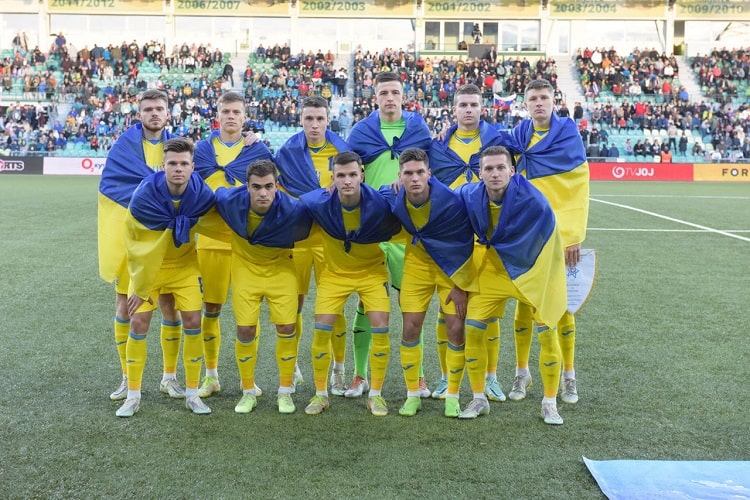 Today, at the "Pod Dubnyom" stadium in Zhilin, the youth national team of Ukraine held an away match of the Euro 2023 qualification playoffs (U-21) against Slovakia.

This year, the domestic "youth" got a chance to make it to the European Championship for the third time in history. Having taken the second place in the group, Ruslan Rotan's wards are competing for a ticket to the continental championship with Slovakia. It should be noted that previously the Ukrainian national team played in the playoffs of the Euro selection four times — twice they passed the opponent and twice they were eliminated.

The first match took place in Žilina, Eslovakia. At the beginning of the meeting, the teams exchanged blows of Suslov and Vanat in the plane. Then Batagov fouled in his own penalty area, and the hosts earned a penalty. Trubin, who played for the national team two days ago, parried an 11-meter shot from Suslov, but was unable to finish off the Slovakian. 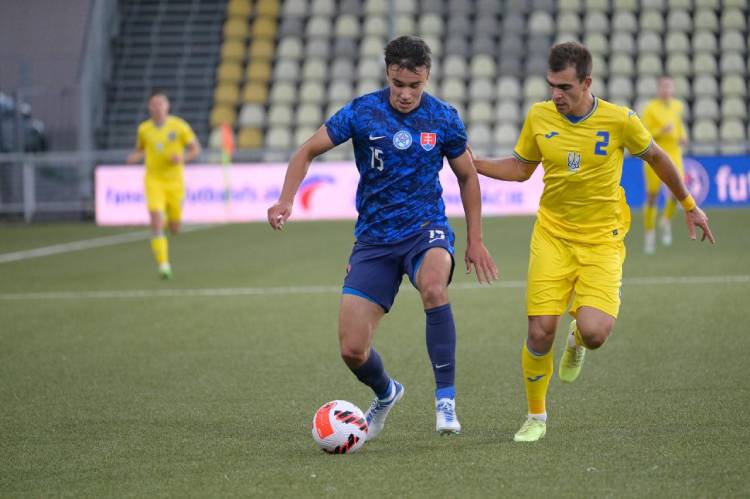 However, in the 17th minute, the blue-and-yellow team fought back - Sudakov shot into the box from a free kick, and Vyunnyk was the first to finish. In the future, the Ukrainians could score more, in particular, Belko came to the rescue after Mykhaylenko and Kryskiv's strikes. Later, the ball did go into the Slovakian goal, but the referees did not count Vanat's goal due to offside. Before the break, the teams exchanged blows by Sudakov and Suslov in the plane.

The beginning of the second half was marked by three goals. At first, Strelets picked off Oryta, broke into the penalty area and with a ricochet from Vivcharenko sent the ball into the net. The Ukrainians responded to this with the effective combination of Sudakov - Bondarenko - Kryskiv. However, in the 53rd minute, Strelets scored a double, hitting a billiard shot from the entrance to the penalty area.

This time, our team failed to win back, although there were chances, in particular, Sudakov shot from far above the goal, and Sikan failed to hit the near corner after Ocheretka's cross. In the time added by the referee, the Slovakian goalkeeper saved after Sikan's shot. As a result, Ruslan Rotan's wards lost - 2:3.

Nominally, the blue-yellow team will play their home match on September 27 in the Polish city of Bielsko-Biała at the Municipal Stadium (starting at 18.30:XNUMX p.m. Kyiv time).