U-21: Ukraine defeated Slovakia and claimed a pass to Euro-2023! 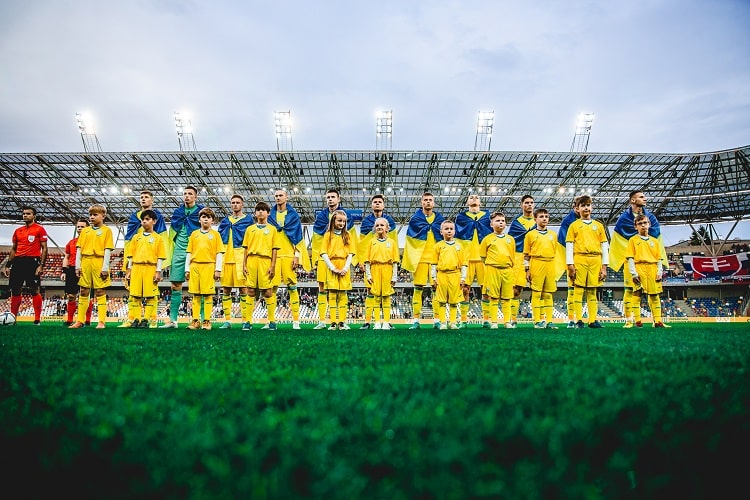 In the return match of the Euro-2023 (U-21) playoff, the youth national team of Ukraine beat Slovakia and made it to the continental championship for the third time in history.

Four days ago in Zhilin blue-yellow lost with a score of 2:3. In the return match, our team had to host the Slovaks in the Polish city of Bielsko-Biała due to the Russian invasion. Ruslan Rotan made three changes in the team, in particular, Drambaev replaced the disqualified Vyvcharenko. 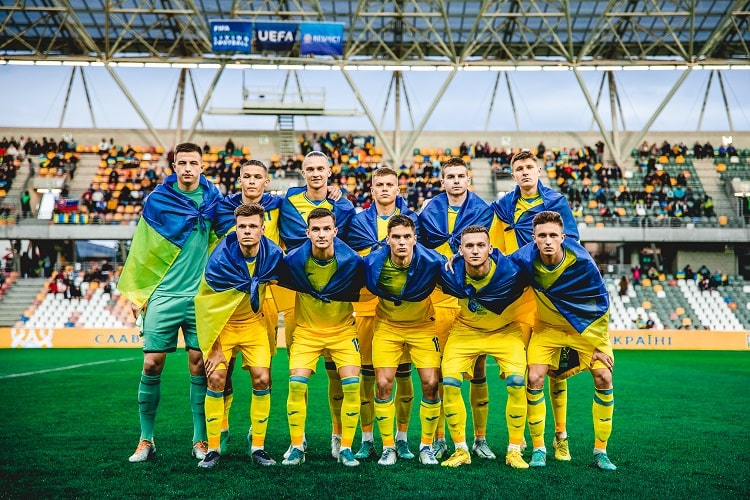 The guests created the first dangerous moment - in the 10th minute, after our mistake in defense, Suslov shot from close range, but Trubin saved. The Ukrainians tried to attack more, in particular, during one of the raids, Sikan took Sych into a striking position, but the keeper was stronger in close combat.

In the first half, the opponents had the initiative, Suslov and Kapralyk scored on goal. At the end of the opening 45 minutes, our boys responded with Bondarenko's shot in the area and Sudakov's inaccurate free kick. 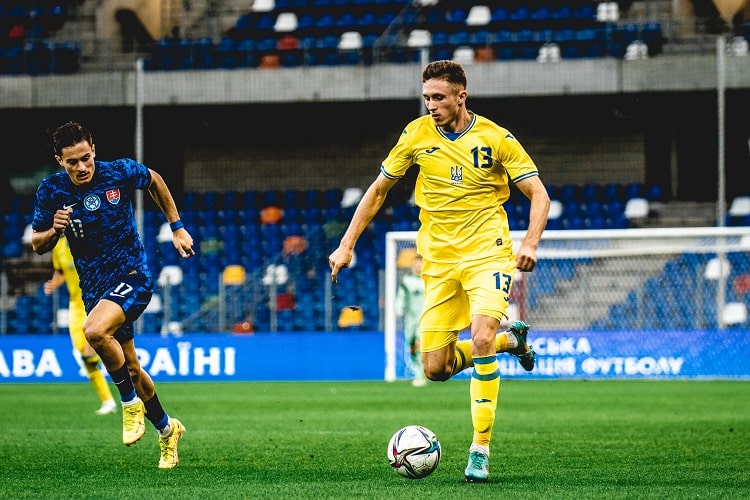 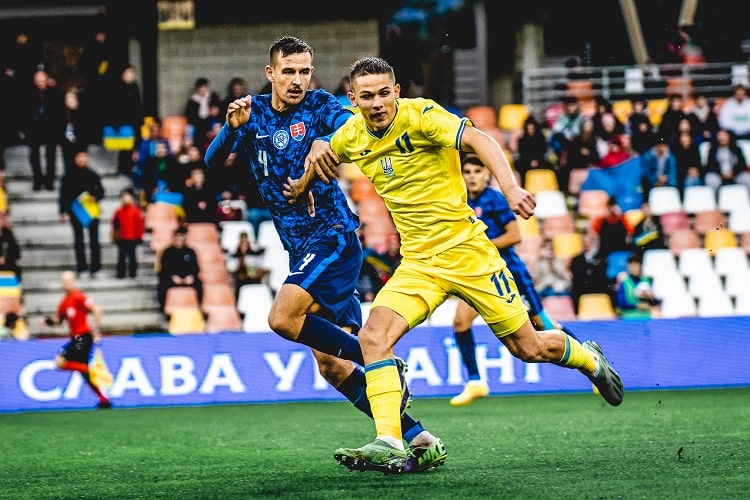 However, after the break, the blue-yellow team removed all questions in this pair. In the 48th minute, Sudakov threw a free kick to Sych, who passed Sikan into an empty net. 1:0. Soon Drambaev's shot after Sych's cross was parried by Belko, but the same Sikan was the first to finish. 2:0. Finally, in the 66th minute, Danylo scored a hat-trick — Kryskiv picked off an opponent, broke into the penalty area and assisted the forward. 3:0.

After that, the Slovaks had their moments. In particular, Trubin pulled Dyatka's shot, Suslov hit the post from a free kick, and Golyan was unable to send the ball into the empty frame. However, the opponents failed to score at least one goal. Moreover, our guys could have scored the fourth time. 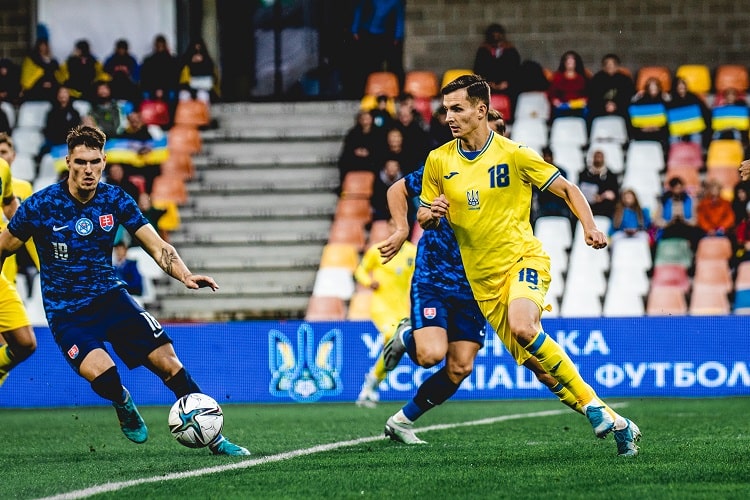 As a result, Ruslan Rotan's wards defeated the Slovaks and made it to the final tournament, which will take place in June-July next year in Romania and Georgia. For the Ukrainian "youth", this will be the third European championship in history after Euro-2006 and Euro-2011. The draw for the final tournament will take place on October 18 (starting at 19.00 Kyiv time).

The three best teams of Euro 2023 (except France) will receive tickets to the 2024 Olympic Games.