League of Nations. The Ukrainian national team drew with the Scottish team and remained in the B division 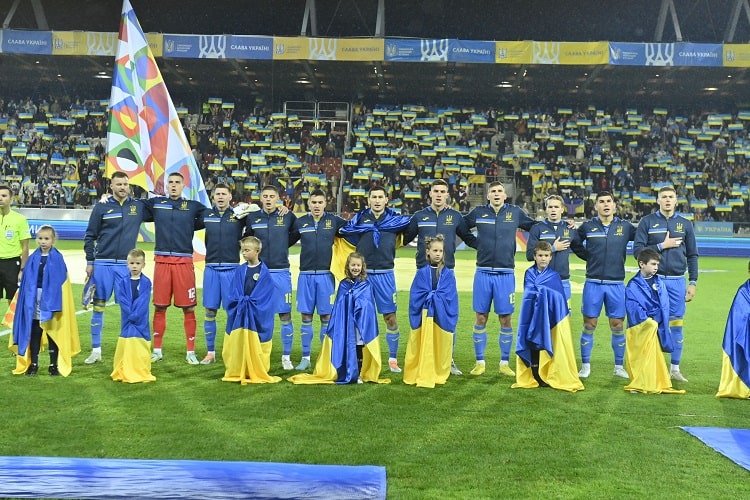 In the final match of the group round of the 2022/2023 Nations League in Krakow, the Ukrainian national team failed to beat Scotland, so it will remain in the second division.

After away matches with Scotland (0:3) and Armenia (5:0) blue-yellow finished the September training session with a new match against the British. If we recall the playoffs of the World Cup 2022 selection, the Ukrainian national team met this opponent for the third time in a year. This time, the teams played against each other for a pass to the top division of the League of Nations, and the Ukrainians only needed a victory.

Due to the Russian invasion, the blue and yellow were forced to host their opponent in Krakow, Poland. Despite this, today the presence of the "12th player" was fully felt by our boys.

Compared to the game in Yerevan, only five national team members kept their place in the starting line-up - Lunin, Tymchyk, Zabarny, Mykolenko and Ignatenko. It should be noted that the Scots had significant personnel problems, because Steve Clark could not count on four leading performers. 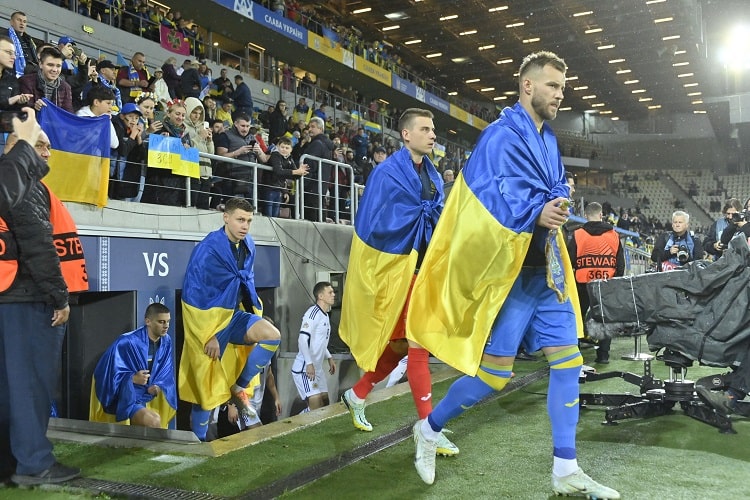 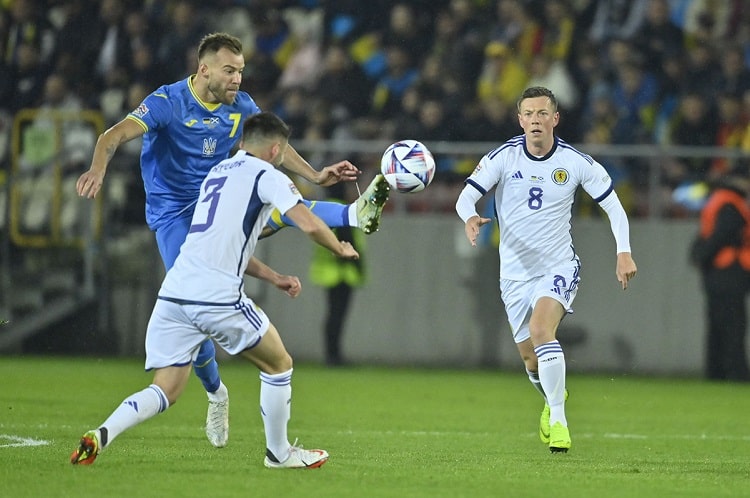 Already in the 2nd minute, after a mistake by the Ukrainians in defense, "Tartan Army" had a chance to score, but after McGinn's pass to Adams' shot, the hosts were saved by a ricochet. The Ukrainians responded with a super moment: Mudryk penetrated the left flank and served, but Yarmolenko missed the empty net. By the way, the captain of our team played his 112th match for the national team, getting up to first place in the historical list of Guardsmen.

In the 22nd minute, our boys created another moment - after a smart throw by Yarmolenko face to face with Gordon, Dovbyk came out, but he could not beat the goalkeeper. The Scots later responded with Jack hitting the bar after a corner. The end of the first half remained for Oleksandr Petrakov's wards. Stepanenko scored two good shots, in particular near the post after a corner, Malinovskyi did not take advantage of Mykolenko's cool cross, and missed the target. 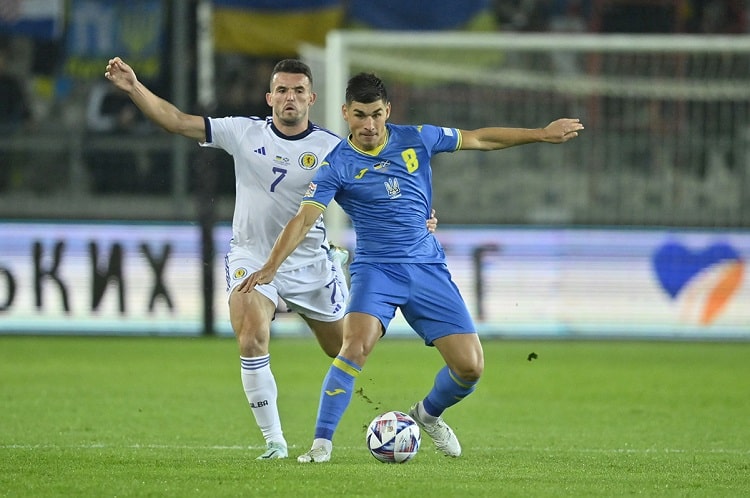 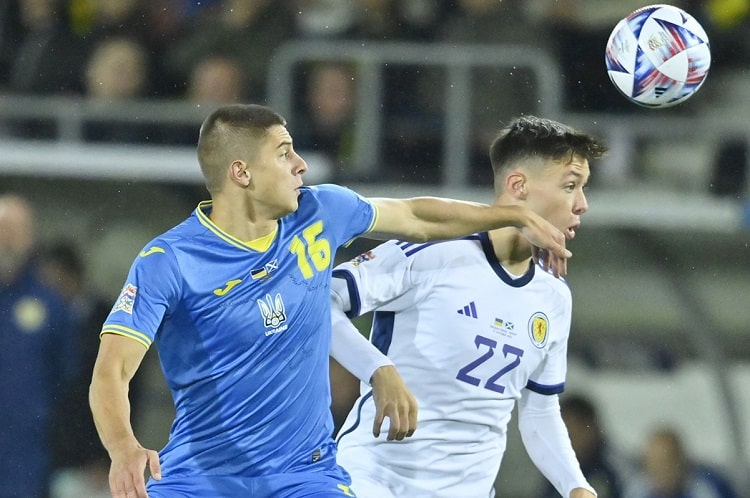 At the beginning of the second half, Mudryk and Ignatenko distinguished themselves with good long shots, but Gordon was on the spot. In the future, the Ukrainians pressed the opponent to his goal. In the 63rd minute, after Malinovsky's pass, Zabarny shot from the standard above the goal.

In the last half hour, the Scots slowed down the pace of the game in every way, closing in their half of the field. In the 78th minute, the national team of Ukraine created another moment - after an unsuccessful clearance, Stepanenko attempted a free kick, but the ball went past the post. 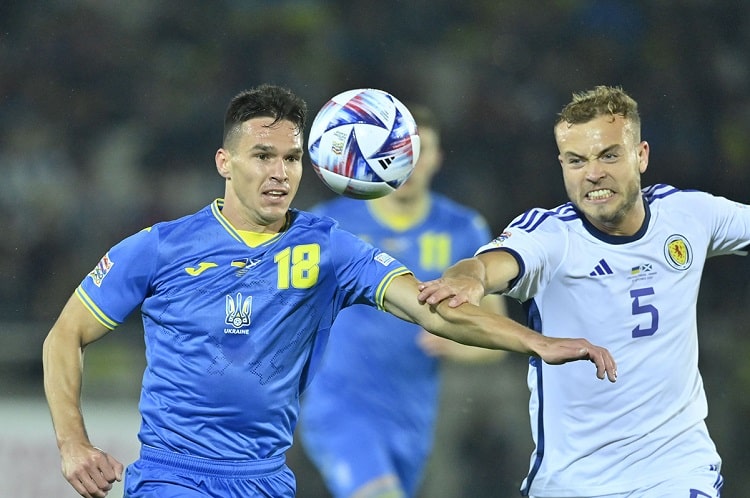 In the end, the Scots still achieved a goalless draw and retained the first place in the group. This means that the next season of the League of Nations, the national team of Ukraine will also play in the B division.

According to the regulations, the winner of the group received a ticket to League A, and the last team of the quartet in the next cycle will play in League C.