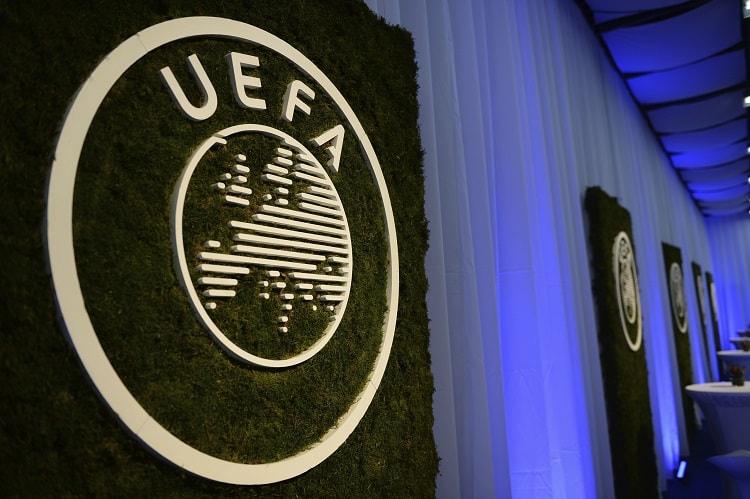 It will be recalled that five domestic clubs entered the start of the 2022/2023 season, and two of them have already stopped fighting — Vorskla й Zorya Luhansk relegated from the Conference League.

This week, Ukraine has a seemingly good gain - three points (0,6 points) - thanks to Shakhtar's draw with Real Madrid (1:1) in the Champions League and Dnipro-1's victory over Vaduz (2:1 ) in the Conference League. But Turkey, which was behind, scored 11 points with four clubs or 2,2 points (four wins and three bonuses) and managed to get a little ahead of us. The consolation is that Norway (+0,5), the Czech Republic (+0,5) and Switzerland (+0,25) scored less than Ukraine, and this allowed them to catch up a bit.

The minimum strategic task for Ukraine is a place in the top 15 of the table of coefficients, since for a lower position the associations lose one quota in the Champions League and delegate four clubs to the European Cups.