Olympics-2024. How to get Ukraine to the football tournament of the Summer Games in France: scheme from UEFA 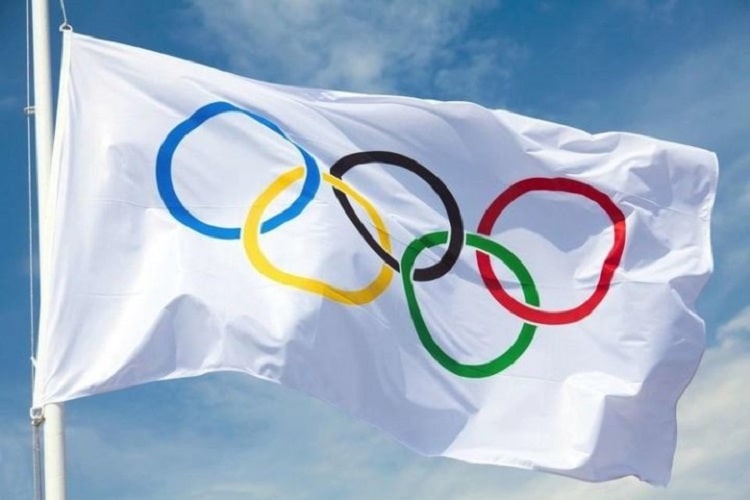 During the draw in Bucharest, Romania, which took place on October 18, the youth national team of Ukraine learned the names of their opponents in the final tournament of Euro-2023 (U-21). Blue-yellow have dropped to group B, where they will meet with Romania, Spain and Croatia. Our team will start his way with a match against Croatia, which will take place on June 21 next year in Bucharest.

Calendar of matches of the final tournament Euro-2023 (U-21)

As you know, tickets to the 2024 Olympics will be won by the three best teams of Euro-2023 (except France and England). France has already received a license, because it is the host country, and England cannot perform at the Games, since only the IOC member - Great Britain - has this right. Thus, 14 out of 16 participants of the forum are applying for passes, including Ukraine.

There are three options for determining three more representatives of Europe at the 2024 Olympics:

1. If France or England reach the semi-finals of Euro 2023 (U-21), the other three semi-finalists will automatically qualify for the Games.

2. If neither France nor England make it to the top 4 of Euro-2023 (U-21), then a match for third place will be held between the losers of the semifinals.

3. If France and England reach the semi-finals of Euro 2023 (U-21) at the same time, there will be an additional match for the Olympic ticket between the best teams from among those who lose in the quarter-finals.

The best teams among the losing quarter-finalists will be determined according to the criteria in the following order:

a) the best position in the group of the final tournament;

b) more points in the group of the final tournament;

c) the best difference of scored and missed goals in the group of the final tournament;

d) more goals scored in the group of the final tournament;

f) the best difference of scored and missed goals in the quarter-final match (regular time);

h) the best position in the UEFA ranking (before the draw for the final tournament).

We would like to add that 2024 national teams will participate in the men's football tournament of the 16 Olympics: France, three more representatives of Europe, three from Africa, three from Asia, two from South America, two from the CONCACAF zone (USA, Dominican Republic), one from Oceania, as well as the winner of the play-off between the fourth-placed teams in Africa and Asia.