In the 5th round of the group round of the Champions League, Shakhtar Donetsk drew with Scottish Celtic in Glasgow and guaranteed themselves a European Cup spring.

Ihor Jovičević's wards came to the match with five points in their assets, being on the third step in the group. "Celtic" scored its only point in an away game against the miners. Accordingly, today's undefeated game in Glasgow guaranteed Shakhtar a European Cup spring.

From the first minutes of the meeting, the Scots had a game advantage, regularly shot past the goal, in particular, O'Reilly almost turned into the "nine". In the 34th minute, the home team took the lead - after a cross from the wing, the ball went to Yakumakis, who had no chance to miss. 1:0.

Subsequently, Trubin drew a dangerous long shot from the same Yakumakis. At the end of the first half, Shakhtar also created a moment - Traore brought Mudryk face to face with the goalkeeper, but Mykhailo was unable to push the ball past Hart. 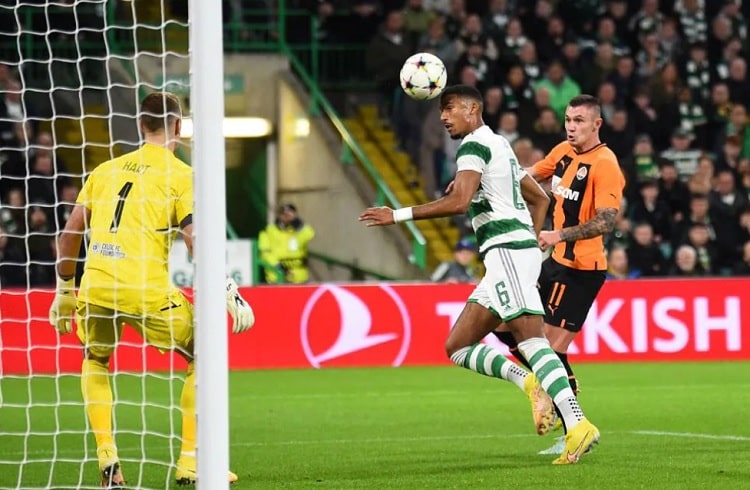 After the break, the miners added and began to feel more confident in the other half. In particular, after an unsuccessful attempt to break from Traore, the ball flew to Zubkov, who failed to hit the near corner. And in the 58th minute, Mudryk dispersed a counterattack, which he himself completed with a smart shot under the crossbar. 1:1.

"Celtic" could soon regain the advantage, but Trubin did not allow Furuhashi to score from the penalty area. In the 72nd minute, "Shakhtar" already missed a super moment, when Mudryk brilliantly escaped from all opponents, but Sikan miraculously did not hit the empty net from his pass. 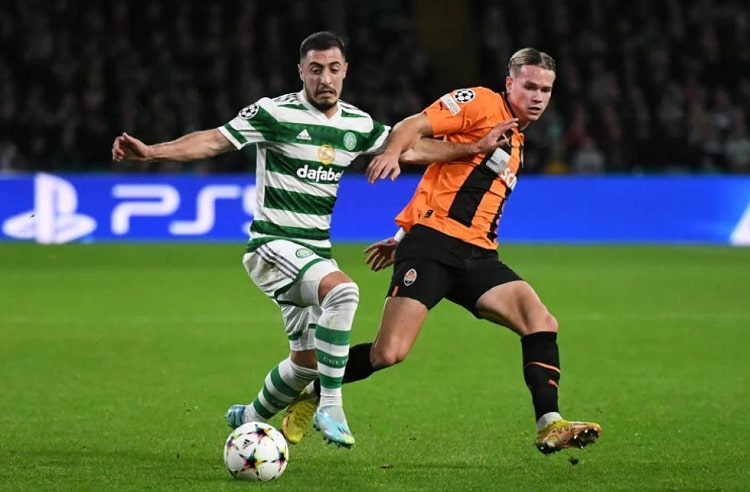 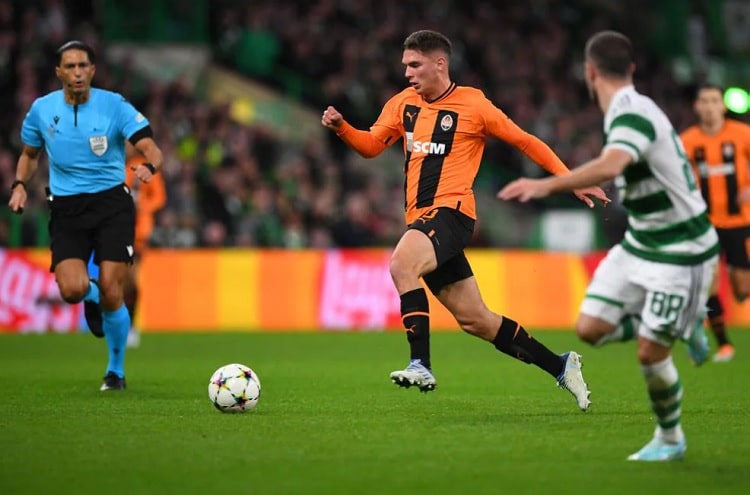 Later, after another shot from outside the penalty area by O'Reilly, Trubin had to be rescued. In the 88th minute, the same O'Reilly almost hit the far corner after a cross from his partner. However, the match ended in a draw. This means that the miners guaranteed themselves the continuation of the struggle in the Europa League, and in case of victory over "Leipzig" in the next round, they will enter the playoffs of the Champions League.