Euro-2024. The Ukrainian national team will play its first match of the qualifying tournament, against England, on March 26 in London at Wembley. 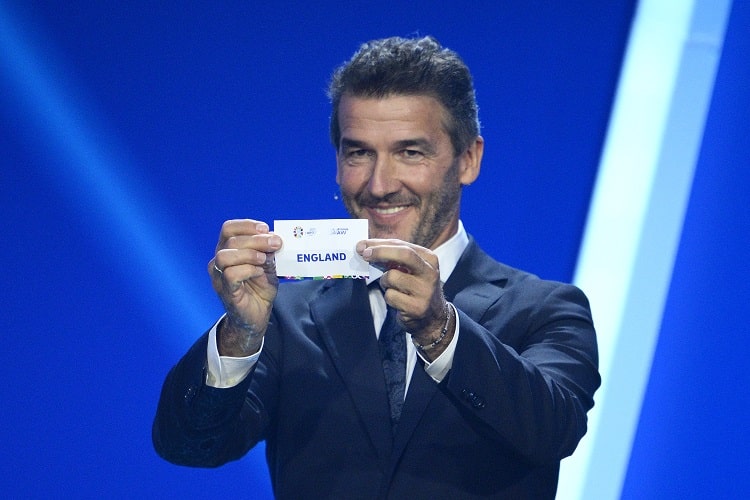 Football Association of England Said, that the England-Ukraine Euro 2024 qualifying tournament match, scheduled for Sunday, March 26, 2023, will be held in London at Wembley Stadium. The meeting starts at 17.00:19.00 p.m. local time (at XNUMX:XNUMX p.m. Kyiv time).

For the national team of Ukraine, this will be the opening match of the selection cycle, as it misses the first round, on March 23. On this day, Italy will host England and North Macedonia will host Malta.

The two best national teams of each group will go to the final tournament with the participation of 24 teams, where Germany will be waiting. The fate of three more vacancies will be decided in the Nations League play-offs on March 21 and 26, 2024.

The Nations League/Euro 2024 play-offs will be held according to the cup system (two semi-finals and a final) in three branches - Leagues A, B and C. If the winner of the LN group has already made it to Euro 2024 through qualification for this tournament, his place in the play - off will be the next ranked team in this division. If there are less than four teams left in the group stage, the ticket will be awarded by the league below, taking into account the overall ranking in the Nations League (priority will be given to the best team in League D). Thus, each of the three playoffs will have its own winner, who will become a participant in Euro-2024.

The draw for the final tournament of the European Championship will be held in December 2023, and the forum itself will last from June 14 to July 14, 2024.

Rivals at Euro-2024: November sparring matches between the national teams of Italy, North Macedonia and Malta

Opponents of the Ukrainian national team in the Euro-2024 selection, Italian teams, North...

Euro-2024. Ukraine fixtures in group C of the qualifying have been determined

The calendar of matches of the national team of Ukraine in the qualifiers has been determined...