UEFA Youth League. All potential opponents of "Shakhtar" and "Rukh" in face-to-face matches have been determined 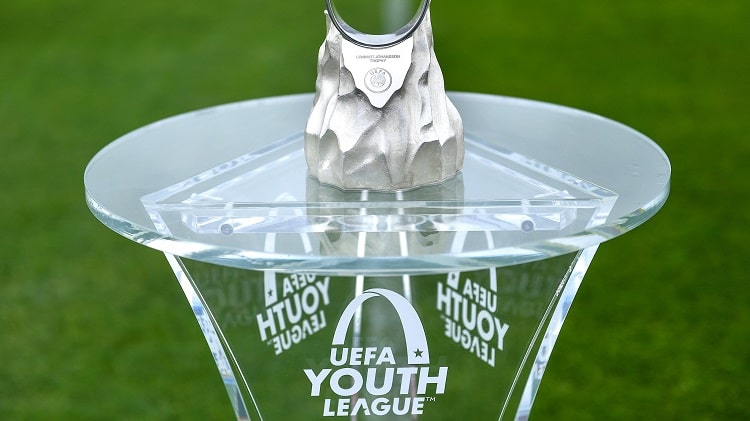 All the participants of the 2022/2023 UEFA Youth League face-to-face matches are known, including two representatives of Ukraine. Shakhtar Donetsk became the second in Group F of the Champions League Road, and Lviv "Rukh" passed two rounds of the Path of Champions of Nations.

UEFA Youth League. The opponents of "Shakhtar" and "Rukh" in face-to-face matches have been determined

Today, November 8, in Nyon, the draw for the head-to-head matches took place...

UEFA Youth League. "Rukh" U-19 defeated "Galatasaray" and will play in the match

UEFA Youth League. "Shakhtar" U-19 ended the group tournament with a draw with "Leipzig"

In the final round of the UEFA Youth League group round, teams...

UEFA Youth League. "Rukh" U-19 defeated "Galatasaray" in the first match of the second round of the Road of Champions of Nations