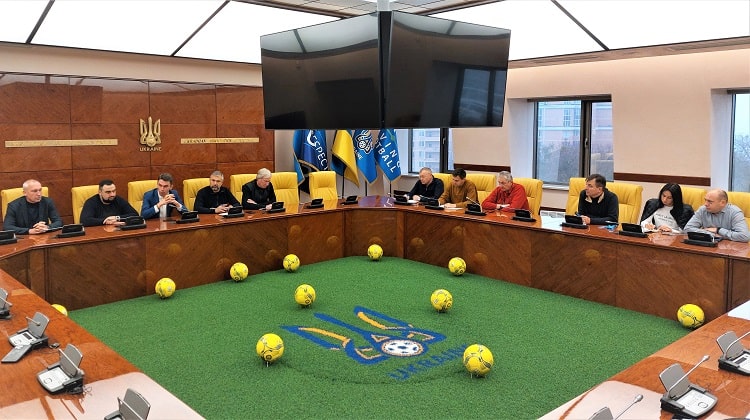 On November 3, a working meeting was held in the House of Football under the chairmanship of the general secretary, vice-president of the UAF Yury Zapisotsky, with the participation of the first vice-presidents of the UAF Oleg Protasov, Oleksiy Mykhailichenko, Alan Pliev, Vadym Kostyuchenko and the heads of the structural divisions of the UAF.

During the meeting, among other issues, the attendees discussed the preparation of a joint application by Spain, Portugal and Ukraine to host the 2030 World Cup. 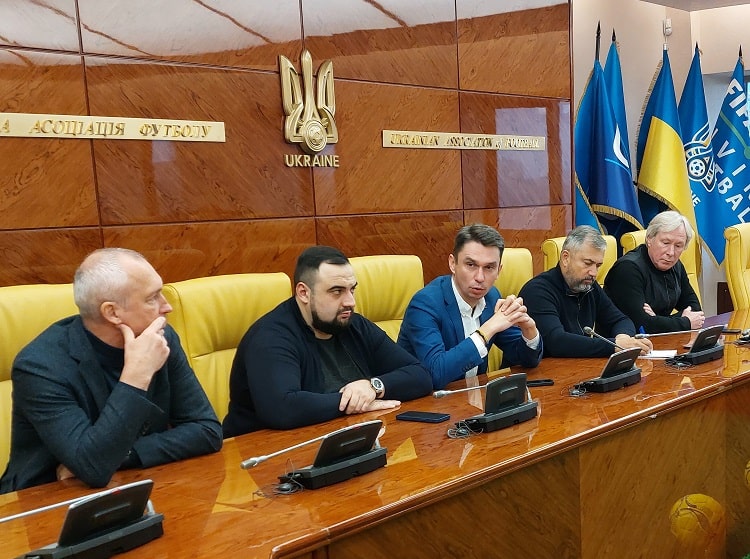 "I emphasize that during the preparation of the necessary documents by our units, it is necessary to take into account that we are considering options for holding the World Cup 2030 matches on the entire territory of Ukraine, including Donbass and Crimea. Therefore, I ask you to process the information about the facilities that can be used for holding the World Cup in our country, taking into account this requirement," stressed Yuriy Zapisotskyi. According to him, on November 4, a meeting of the FIFA Organizing Committee will be held in Portugal to prepare an application for the 2030 World Cup, which will be attended by representatives of the national associations of Ukraine, Spain and Portugal. Yuriy Zapisotskyi will participate in this meeting remotely. "According to the results of this meeting, we will continue coordination with our colleagues from the national associations of Spain and Portugal regarding further steps in the preparation of our joint application to host World Cup 2030 matches," said Yurii Zapisotskyi. 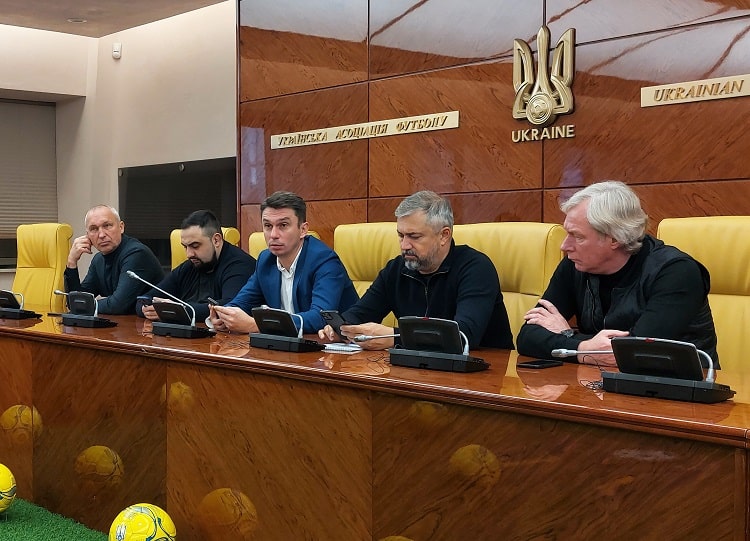 "First of all, I want to express my deep gratitude to the UEFA leadership in the person of Alexander Ceferin and my colleagues from the UEFA Executive Committee, in particular Luis Rubiales and Fernando Gomez, for the strong support of the European football community that Ukraine has been receiving since February 24. 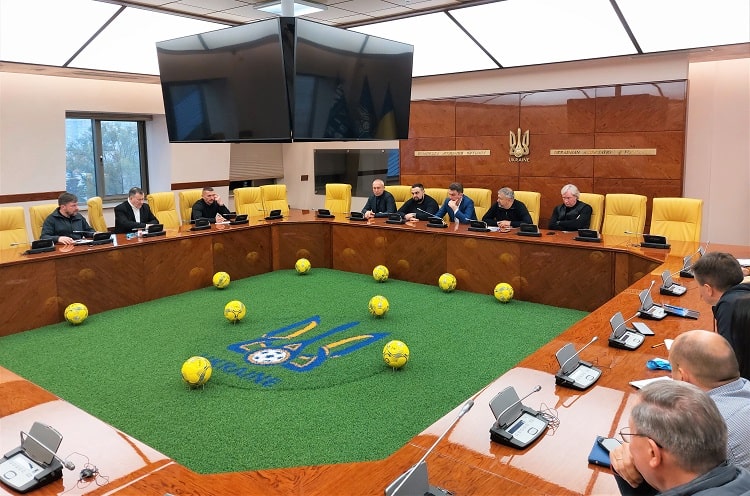 Thank you to the President of Ukraine, Volodymyr Zelenskyi, for joint efforts aimed at reviving football in Ukraine, and supporting the initiative regarding Ukraine's participation in the bid to host the 2030 World Cup!

United as never before, the European football family, having condemned the crimes against the Ukrainian people, proved its commitment to the values ​​that underlie our organization. First of all, this is football for peace!" Andriy Pavelko said during the briefing. 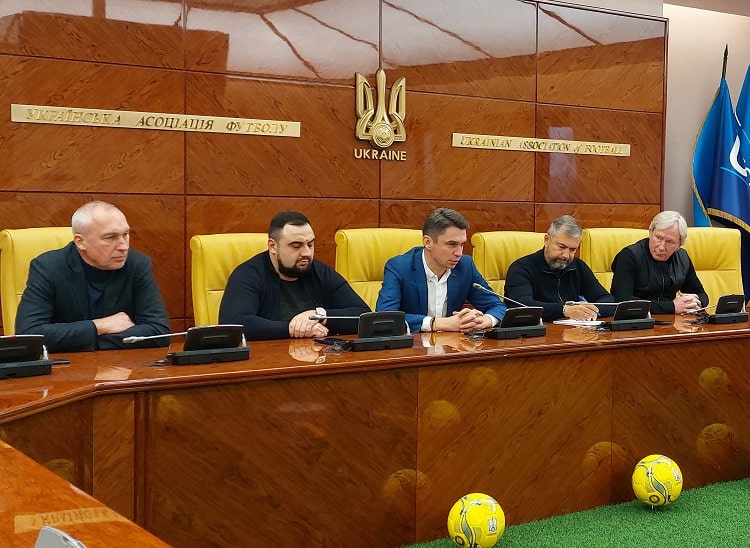 In turn, the President of Ukraine, Volodymyr Zelenskyy, commented on Ukraine's participation in the 2030 World Cup bid: "The joint bid of Spain, Portugal and Ukraine to host the 2030 FIFA World Cup is more than a symbol of faith in our joint victory. Ukraine will endure, win and rebuild thanks to the solidarity of its partners. We are grateful for the support of Spain and Portugal."

On the initiative of the Ukrainian Football Association, the Amateur Association...

In Dnipro, the results of 2022 were summed up and awards were presented to the members of the executive committee of the regional football association

A meeting of the members of the Executive Committee of the Football Association was held today...

Representatives of Ukraine in the FIFA lists for 2023: referees, assistant referees, futsal and beach soccer referees

FIFA published the list of referees approved by the Referees Committee on...