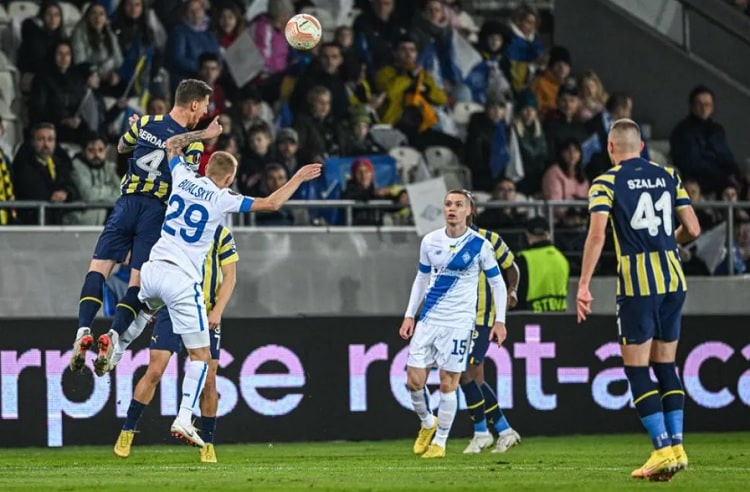 In the final round of the Europa League group tournament, Dynamo Kyiv lost to Fenerbahce of Turkey in Krakow.

After five rounds, Mircea Lucescu's wards lost chances to the third place, so today's match in Krakow became the final for them in the European cup season. Interestingly, "Dynamo" met "Fenerbahce" for the fourth time in the current campaign. Let's note the return after the injury of goalkeeper Kiyan Bushchan.

Dynamo started the match well, in particular, in the 10th minute, Vanat shot inaccurately from a good position. However, Fenerbahce gradually took over the initiative. In the 23rd minute, the Turks took the lead - Buschan made a mistake in the fight against Valencia, and 17-year-old Güler sent the ball into an empty net.

Later, "Dynamo" defenders "brought" by giving the ball to Valencia, which passed Bushchan, but did not hit the frame from an acute angle. However, just before the break, the Istanbul team scored for the second time - Arao headed Guler's corner kick. 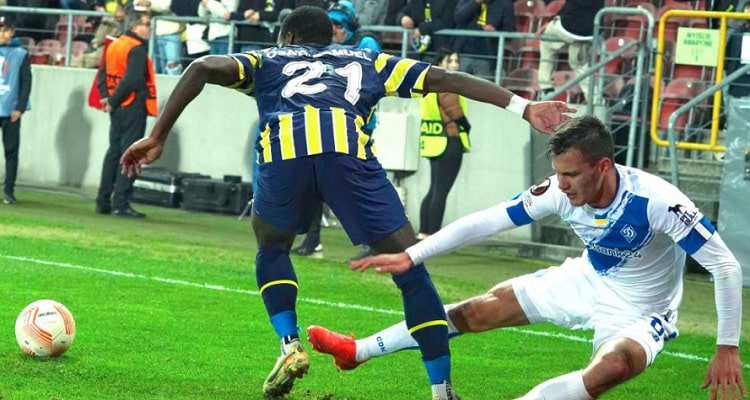 In the second half, Kyiv had little success in front of other people's goals. Moreover, in the 60th minute, Bushan did not allow Valencia to score, who went face to face. Later, Zabarny received a second yellow card, leaving his team in the minority. As a result, the white-blue team failed to change the disappointing score — 0:2.

In the Dynamo team, the players who were called up for the last training session of the national team took part in the match: Tymchyk, Zabarny (removed in the 68th minute), Sydorchuk (yellow card), Tsygankov (replaced in the 86th minute), Karavaev (left as a substitute in the 70th minute).