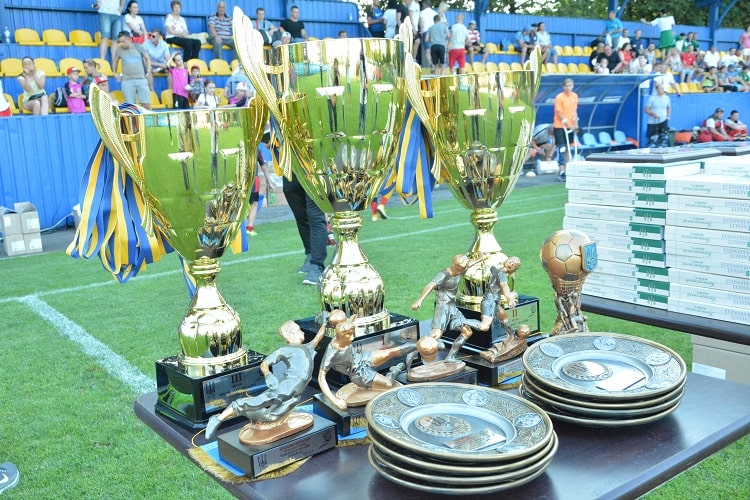 On November 12, the All-Ukrainian united tournament among teams of children's and youth sports institutions "DUFLU Cup-2022/2023" will start.

Thanks to the efforts of the president of UAF, member of the UEFA Executive Committee Andriy Pavelek and president of DUFLU Vitaly Bort, and with the assistance of the head of the Ministry of Youth and Sports of Ukraine Vadym Gutzait, the All-Ukrainian unified football tournament among teams of children's and youth sports institutions "DUFLU Cup-2022/2023" will be held among the following age categories:

In the categories U-16, U-15 and U-14, footballers younger than two years are not eligible to be declared for the corresponding age category.

The competition will be held in five stages:

About 230 teams are preliminarily planned to participate in tournaments of all categories, for which the "Protocols on additional security measures for the organization and holding of football matches in Ukraine under martial law among U-19/U-17 teams, U -16, U-15, U-14".

The next step to ensure the safety of life of Ukrainian children ...

On Tuesday, November 30, the House of Football hosted the awarding of lau ...

Ukrainian Football Association together with the All-Ukrainian Children's ...