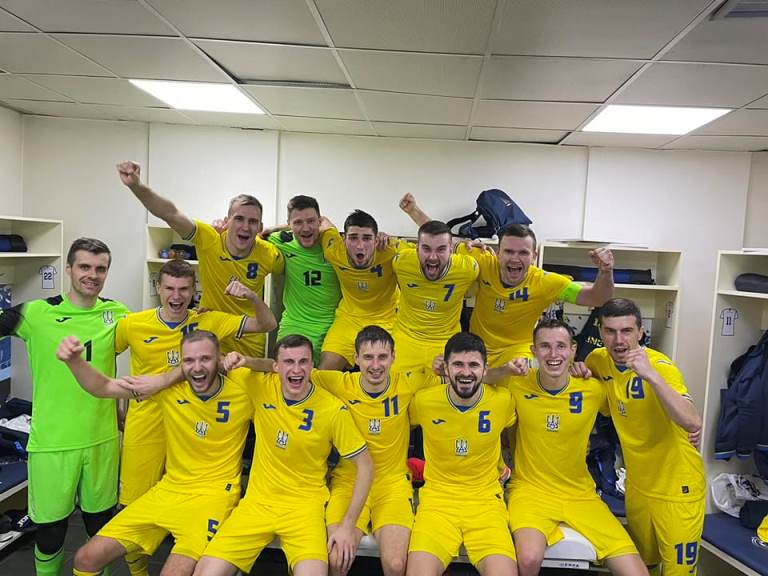 Oleksandr Kosenko's wards continued their performance in the main round of selection for the 2024 Futsal World Cup with an away match against the Kosovo team.

In the previous matches of the main round, which took place in Latvia, the blue and yellow defeated Kosovo (3:1) and the Netherlands (4:2). Now the national team of Ukraine went to Pristina, where it trained for the last few days, and today it met with the host team.

The Ukrainians quickly scored two goals — Chernyavskyi took advantage of Shoturma's pass from the outside, and Syryy scored a cannonball off the crossbar. Shortly before the break, the Kosovars got one goal back, when Madjarrai took advantage of our boys' mistake. 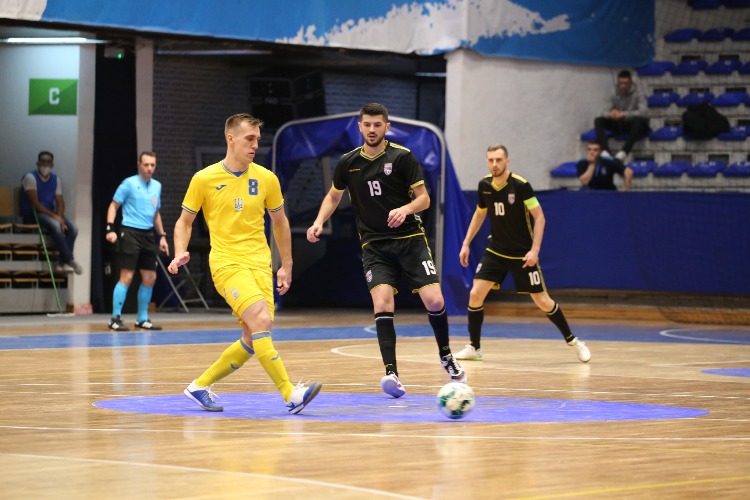 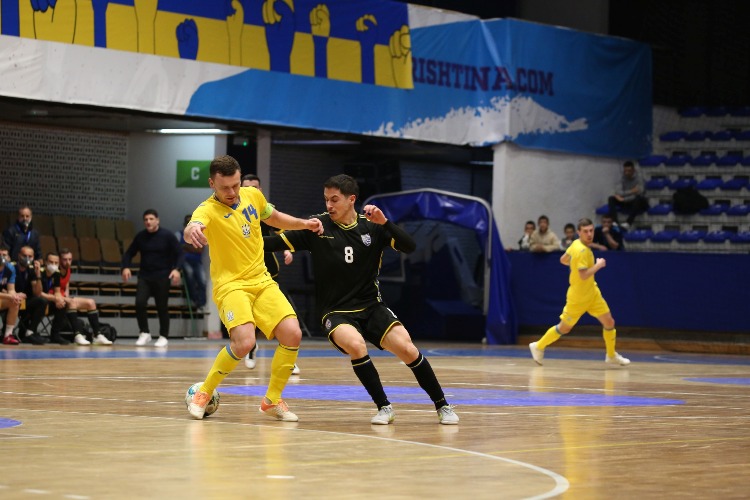 However, in the second half, blue and yellow continued to dominate the court. In the 28th minute, Mykytyuk on the left wing ended our team's attack with a goal, later Fareniuk successfully played in the finish after a corner. In the 34th minute, the teams exchanged goals — Lebyd and Saliha scored. In the end, the national team of Ukraine won with a score of 5:2.

Our team will play the next match of the main round away from home against the Netherlands on March 8, 2023. 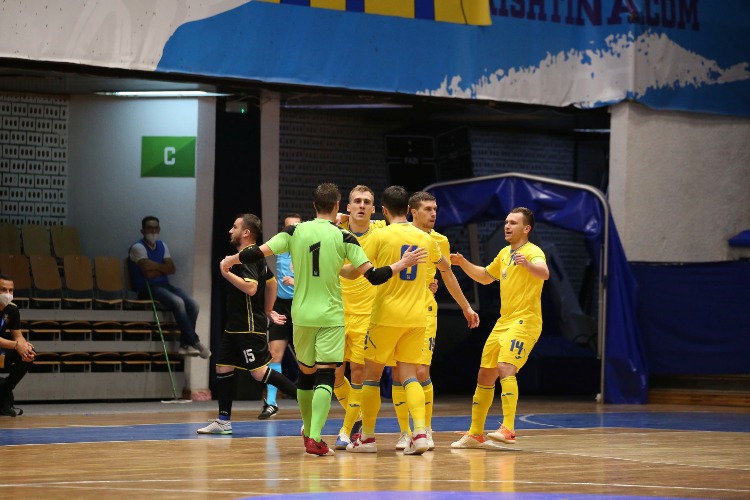 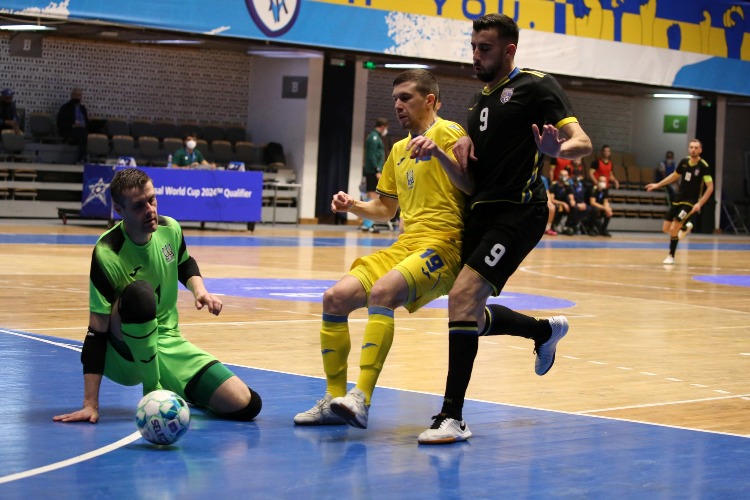 As part of the selection for the 2024 World Cup in futsal, the blue-yellow team beat Kosovar in Pristina...