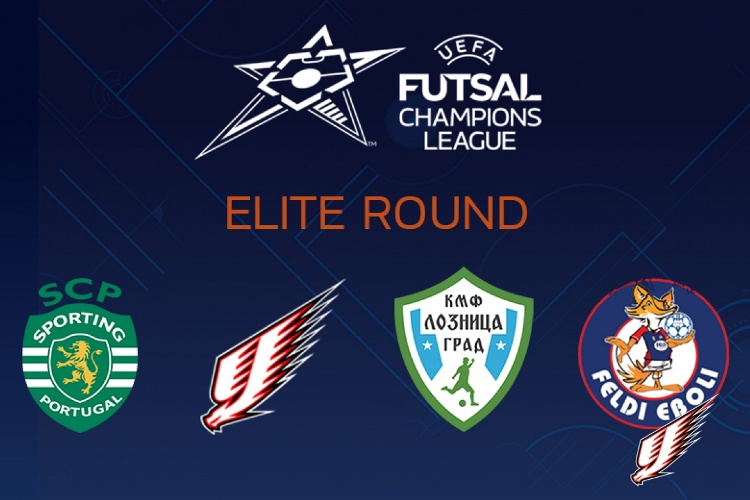 Dates and start times of Ivano-Frankivsk "Hurricane" matches in the elite round of the Futsal Champions League-2022/2023 are known.

16 teams from the main round made their way to the elite round - the three best participants of groups of Path A and the winners of groups of Path B. Among them was Ivano-Frankivsk "Uragan", which became the second in the quartet with the Portuguese "Benfica", the Romanian "United Galatz" and the Hungarian "Haladas".

In the elite round, 16 clubs were divided into four groups of four participants each. By the will of the draw "Hurricane" found himself in Group A together with Portuguese Sporting, Serbian Loznica-Grad 2018 and Italian Eboli. Quartet duels will pass in the Italian city of Aversa on November 23-26. The winners of each of the four groups of the elite round will advance to the final stage, which will take place in April-May 2023.