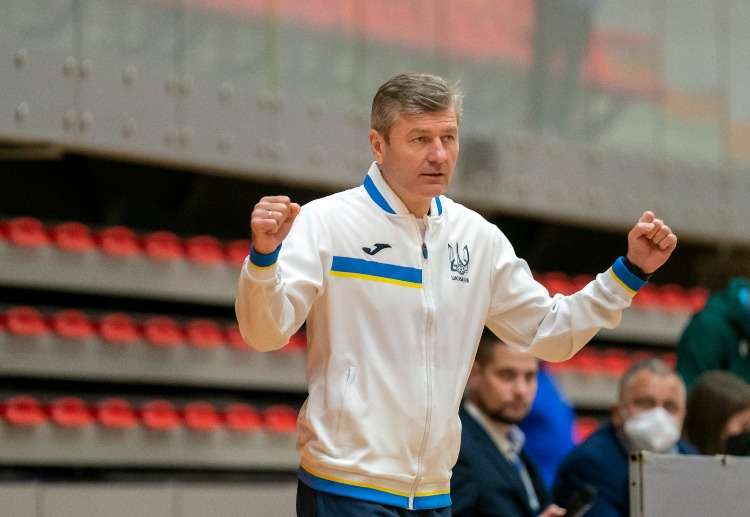 As part of the selection for the 2024 World Cup in futsal, the blue-yellow team beat Kosovo in Pristina (5:2). The head coach of the Ukrainian national team, Oleksandr Kosenko, commented on this result in a comment for the UAF website, and also summed up the results of his team's autumn performances.

— How do you comment on the game in Kosovo? Are you satisfied with everything?

— In general, I am satisfied, because we played on the road against an opponent who had lost in the previous two qualifying matches, so he had nowhere to retreat. In three years, a good team was selected for Kosovo. We understood that it would be difficult, but I think we played well.

— How do you generally assess the autumn matches of the World Championship selection?

— We took nine points. Yes, we haven't made it out of the group one hundred percent yet, but we have a good foundation. Our main task was to get nine points, which we did. We achieved the result, during most of the matches we dominated.

— Can you single out any of your wards based on the results of the matches?

— I would not like to single out anyone in particular. Someone played better, someone worse, but overall it was a team performance that brought results.

— What do you think of the recent successes of the youth national team of Ukraine? Do you plan to call someone to the national team, as happened with Rostislav Semenchenko?

- We try to monitor everyone, we don't want anyone to go unnoticed. But we must understand that mature futsal should be shown in the national team. Of course, we are looking at players in the future, maybe they will be involved in friendly matches. However, in official matches, futsal players must become team leaders. We follow everyone, but it all depends on the players themselves.

— Regarding friendly matches, are you planning a meeting before the game with the Netherlands on March 8?

— Yes, we are planning, but there are no final agreements yet, so we should wait for official information. We already have certain hints. Most likely, it will not be possible to hold the gathering in December, which is connected with the calendar and the postponement of matches due to the war, so we will gather next year.

Oleksandr Kosenko's wards continued their performance in the main round of the re...