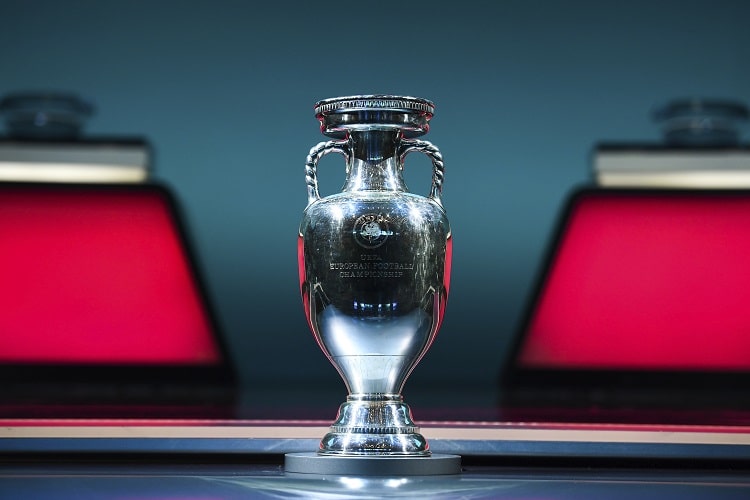 The Union of European Football Associations received three applications from applicants for the 2028 and 2032 European Championships.

UEFA official website informed, that three applications for holding Euro-2028 and Euro-2032 have been registered today. The deadline for submitting preliminary dossiers is today, November 16, at noon CET.

A joint application for holding Euro-2028 was submitted by the football associations of England, Northern Ireland, Ireland, Scotland and Wales. Turkey claims to host the European Championship in 2028 or 2032, and Italy wants to host Euro 2032.

Rivals at Euro-2024: November sparring matches between the national teams of Italy, North Macedonia and Malta

Opponents of the Ukrainian national team in the Euro-2024 selection, Italian teams, North...

Euro-2024. The Ukrainian national team will play its first match of the qualifying tournament, against England, on March 26 in London at Wembley.

The Football Association of England reported that the match of the qualifying tournament Euro...

Euro-2024. Ukraine fixtures in group C of the qualifying have been determined

The calendar of matches of the national team of Ukraine in the qualifiers has been determined...