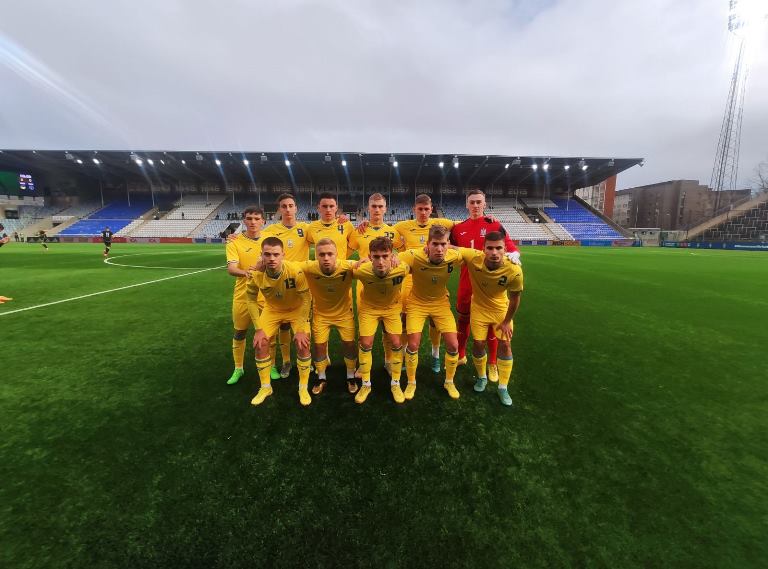 Today, November 17, the U-19 youth national team of Ukraine (football players not older than 2004) started their Euro-2023 qualifiers with a match against Kosovo. Serhiy Nagornyak's wards played their first Group 3 match in the Swedish city of Norrköping (Ostgotaporten stadium).

In the first half, our boys had the advantage, but they mostly shot past the goal, and Fedor's shot was handled by the goalkeeper of the Balkans. After the break, Yarmolyuk and Pushkarev scored with shots into the field — Shala played reliably. The Kosovars tried everything to keep the draw, they even made a tactical substitution at the 90th + 4th minute, but in the last seconds, the English "Brentford" midfielder Yehor Yarmolyuk, after handing over to his colleague from the German "Nuremberg" Volodymyr Kharabara, who came on as a substitute, brought I wish Ukraine the desired victory. 1:0.

Our team will play its next match on November 20 against Cyprus.

As a reminder, the first two teams of each group and the best winner of the third place (based on the results of the matches with the first and second teams of the group) will join Portugal in the elite round of selection in the spring of 2023. Malta's national team won a direct pass to the final stage as the host of the tournament. The winners of the seven groups of the elite round will go there.

Volodymyr Yezerskyi and his coaching staff almost pulled off a miracle in...