On Wednesday, November 16, based on the results of the last eight rounds (from the 6th to the 13th round) of the Ukrainian Vbet League, a training seminar with the referees of the Premier League was held in online conference mode.

The head of the UAF Referee Committee, Luciano Lucci, opening the seminar, emphasized the need for a more responsible and professional attitude to match preparation by referees of the highest category. In addition, the head of Ukrainian referees emphasized the importance of maintaining a high level of concentration from the moment of entering the field until the moment when the referees enter the dressing room after the final whistle in the match. 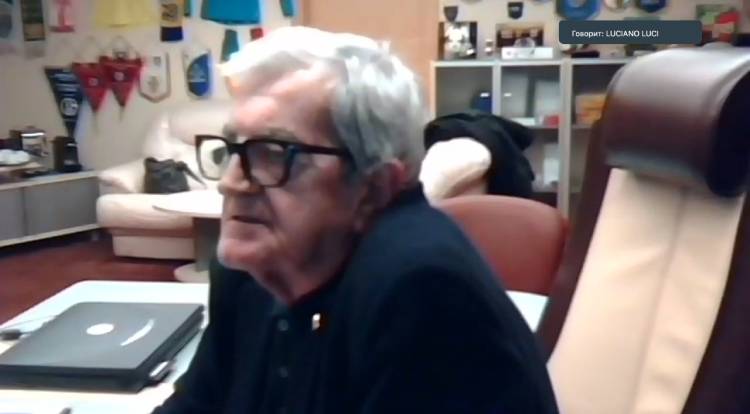 For his part, UAF chief arbitration expert Nicola Rizzoli said in his opening remarks: "Do simple and obvious things that will be clear to everyone, not just you."

During the two-hour training seminar, a whole series of clips was analyzed, dedicated, in particular, to such relevant topics for our championship (for the last eight rounds) as: hand play, depriving the opponent of an obvious scoring opportunity, simulations and attacks. 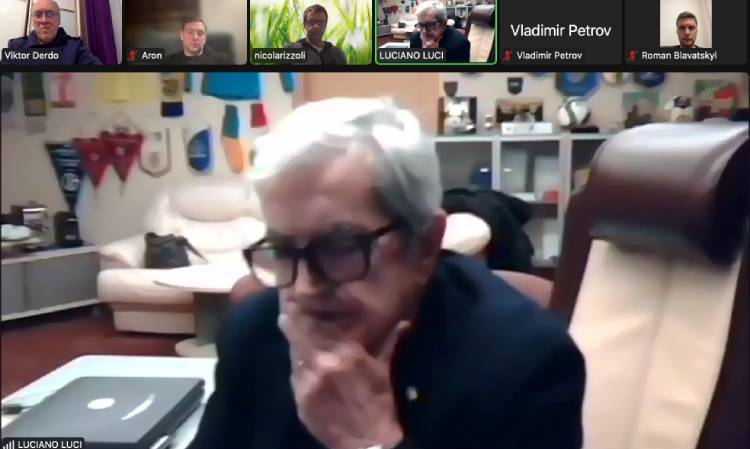 Separately, it should be noted that practical advice on the application of VAR was provided for each typology of cases. Also, on the basis of specific cases that occurred during the last rounds of the championship, some aspects of the referee's work on the field in a match using this system were analyzed.

In general, fruitful educational work was carried out, aimed at the successful completion of the last rounds of the first part of the championship.