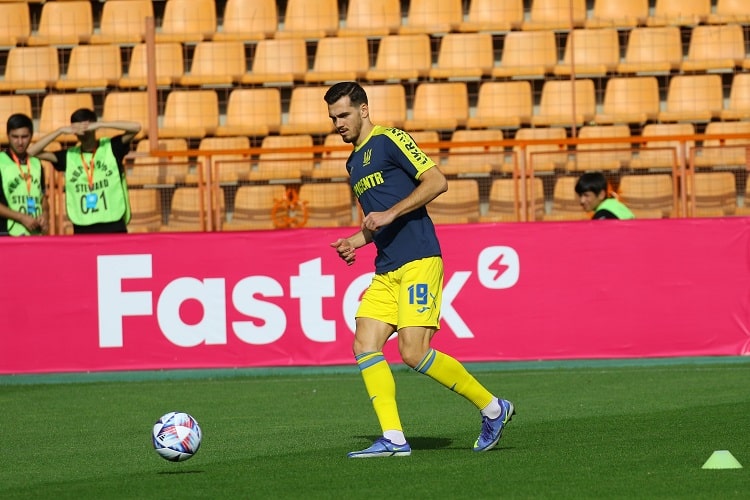 In the 1/8 finals of the Czech Cup, "Slavia" of the defender of the Ukrainian national team, Taras Kacharaba, met with "Karvina", a representative of the second division of the local championship, at a foreign stadium.

Our football player came out in the starting lineup and played a full match, which ended with the victory of his team with a score of 2: 0.

Weekend for the legionnaires of the Ukrainian national team: Mykolenko's injury and Yarmolenko's strong-willed match

The last club weekend before the start of the 2022 World Cup in the squads of their teams...

During the 16th round of the Czech championship "Slavia", the defender crashed...