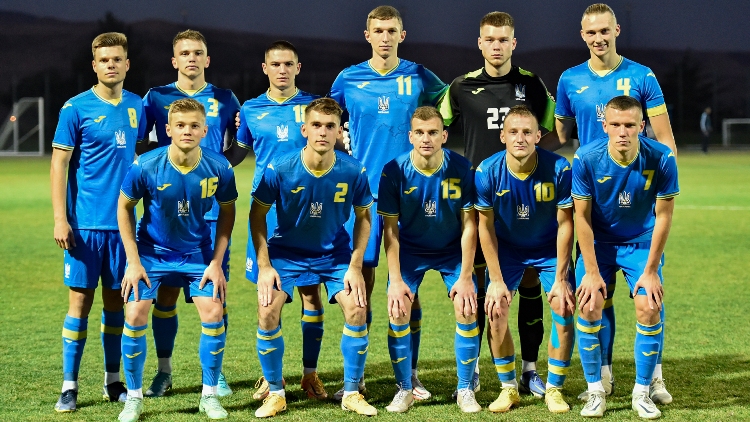 As part of preparations for the Euro-2023 (U-21) final tournament, the youth national team of Ukraine played a control match against the Israeli team in Tbilisi.

Today, November 19, Ruslan Rotan's wards held the first Georgian sparring session. In Tbilisi, our team faced another participant of the final tournament of the European Youth Championship - Israel. For various reasons, the composition of the blue and yellow was experimental. 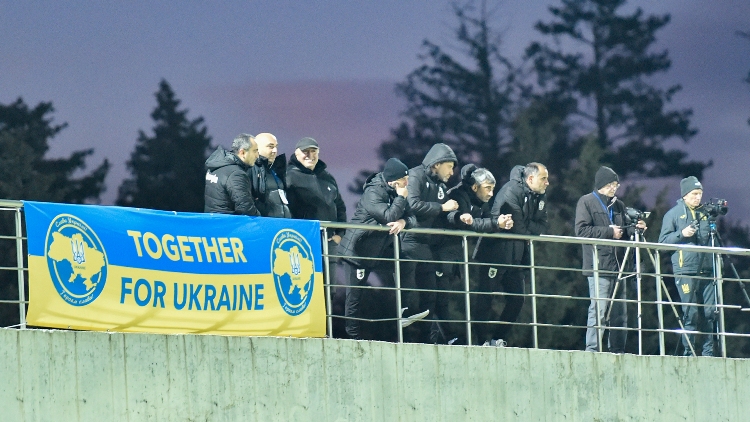 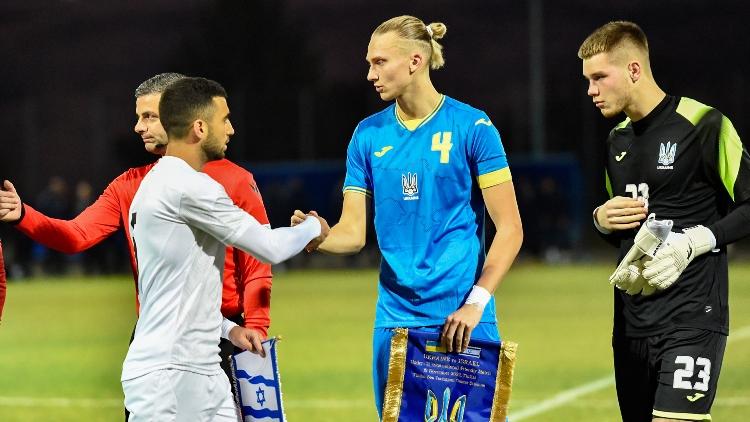 Already in the 2nd minute, the Ukrainians took the lead - after a standard pass from the right wing, the ball flew to Kucheryavoy, who powerfully shot into the near corner. The blue-yellow team had the initiative, later Kashchuk made a dangerous shot from the penalty line into the area.

Gradually, the Israelis managed to equalize the game and even conduct a small assault at the end of the first half. In the 45th minute, our boys responded with an attack from the left flank with a shot to the center, but the goalkeeper saved the opponents again. 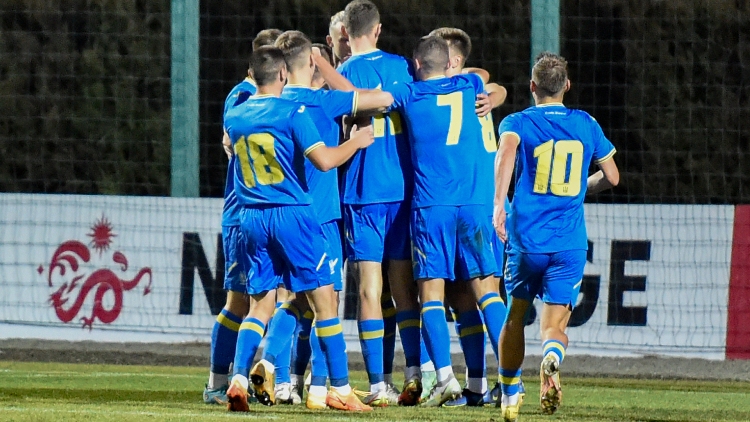 After the break, the opponents of the blue-yellow team added significantly, taking the game under their control. The Israelis scored several shots, including Mazal's header over the crossbar. The situation for our team became complicated in the 69th minute, when Kulakovsky, a few moments after coming on as a substitute, earned a straight red card for a dangerous tackle.

Almost immediately after the elimination, the opponents managed to win back. In the 71st minute, Fesyun unsuccessfully cleared the ball, then fouled himself in the penalty area, and Shahar converted the penalty. After that, the Israelis continued to press. So, in the 84th minute, after a wing pass, Buganim almost hit the top corner. However, in the end the score remained unchanged - 1:1. 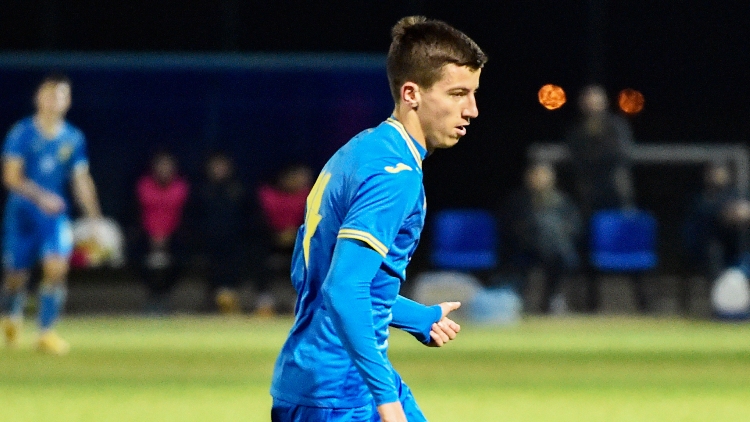 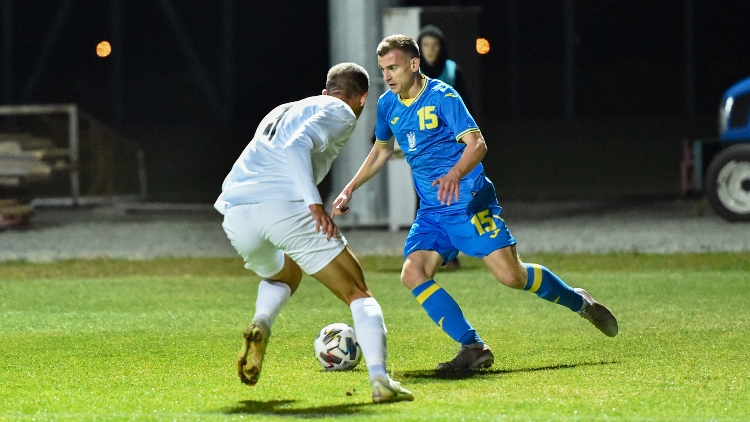 Now, on November 21, our team will meet with the youth national team of Georgia. The match will take place at Tengiz Burjanadze Stadium in Gori, 60 km from the Georgian capital. 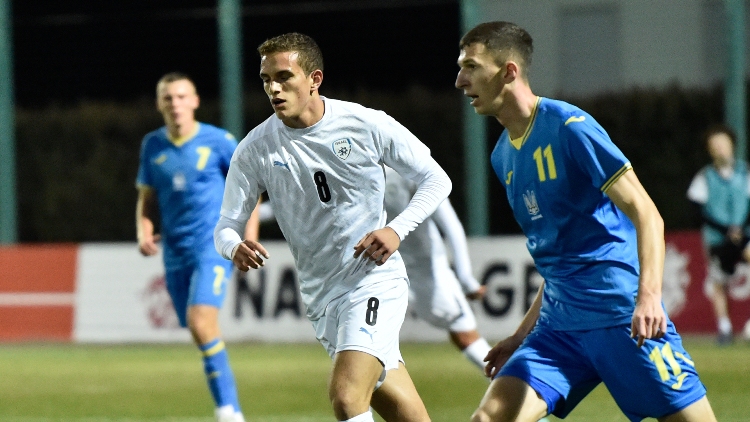