U-21: today the youth national team of Ukraine will play a friendly match against Georgia (live - from 16.00:XNUMX on the UAF YouTube channel) 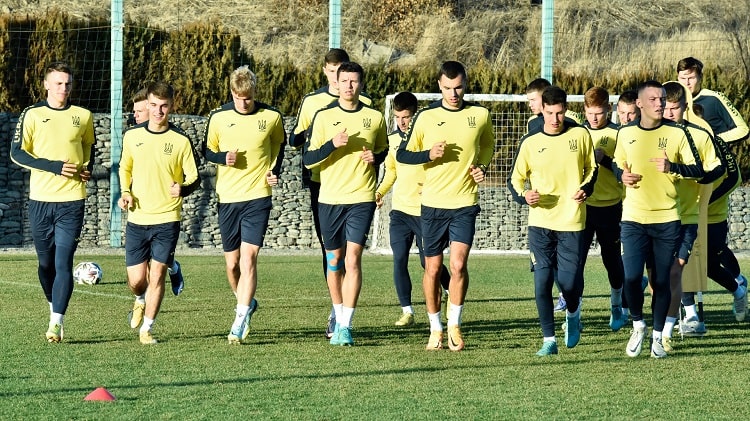 Today, November 21, the youth national team of Ukraine is in Georgia will hold a control match against local peers. The live broadcast will take place on YouTube channel of the Ukrainian Association of Football.

We will remind you that on Saturday, November 19, the youth national team of Ukraine held the first of two control matches scheduled for the current meeting in Tbilisi, drawing with Israel — 1: 1. 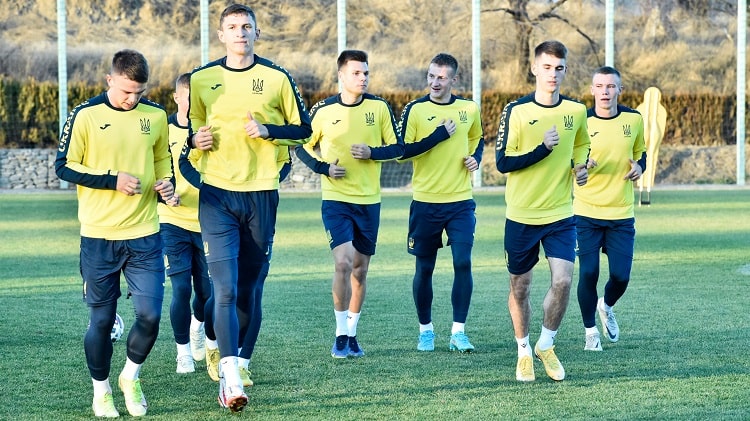 And already today, November 21, at the Tengiz Burjanadze Stadium in Gori, 60 km from the Georgian capital, the blue and yellow team will play a sparring match with the youth team of Georgia. It starts at 18.00:16.00 local time (2023:21 Kyiv time). It should be noted that our opponent is also a participant of Euro-XNUMX (U-XNUMX) - in the role of the host. 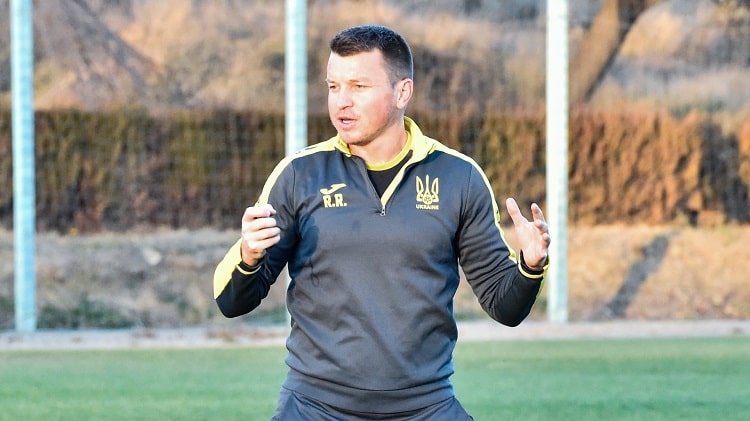 On the eve of the sparring match with Georgia, the head coach of the youth national team of Ukraine Ruslan Rotan noted:

"I didn't even expect that the guys would pick up our ideas in almost two training sessions. The first half with Israel was at a fairly high level. There was an understanding of the game and motivation. We had a territorial advantage, we were winning and we could have scored more. I am satisfied with the first half. In the second, we should have been more active, but there are objective and subjective factors. However, in principle, I am satisfied with the game.

In the situation with the red card, I primarily supported the player. She is really deserved, but this is a young guy who first arrived at the national team. A little burnt out, there's nothing wrong with that. Sometimes you have to go through this too. You should not dwell on it. If it was not a disciplinary violation, the bells would have been rung and some sanctions would have been applied. And so — a game moment that will become a lesson for him. 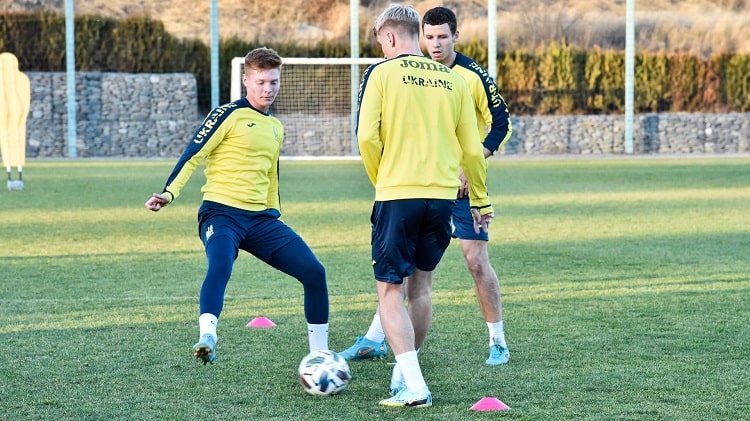 On the eve of the match with Georgia, we have a difficult situation. Some performers will have to play in two matches in two days. Therefore, to strengthen the team, we summoned several football players. I understand that it is difficult for boys. Practically we had only one training session. But you should leave this situation with your head held high. I am sure that the guys will understand our requirements and will do their best. We want to show, I emphasize, a meaningful game. This is exactly what we will focus on in friendly matches. 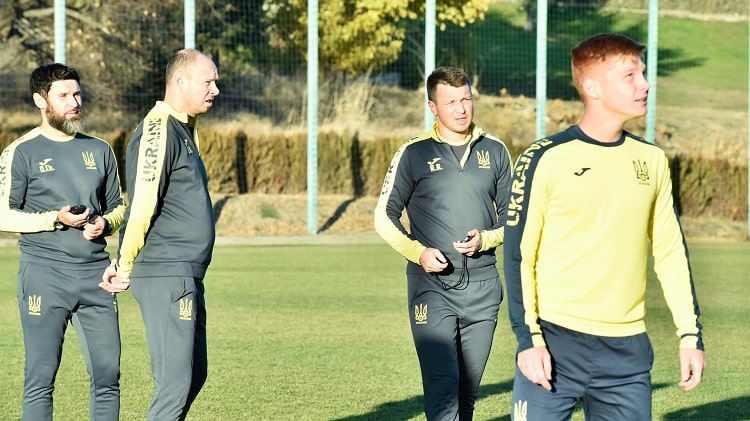 We live in the same hotel as the Georgian national team. I saw George Tsitaishvili. This is a good team, everyone knows that Georgians are very technical performers, individually trained. It will not be easy for us tomorrow, especially since Georgia has strengthened itself with several players of the national team. But I told the boys that this should set them up even more, because we will be playing against a strong opponent. We need a game, we need to move forward."

As we have already reported, there are personnel changes in the youth national team of Ukraine before the match with Georgia.

Mykola Kuharevich arrived from the Scottish "Hibernian" with an injury. If he did not play on Saturday, he will not help the team in the second match either.

"Ingulets" midfielder Danylo Kravchuk was injured already during the training session, and "Rukh" defender Vitaly Roman suffered a nose injury in the first half of the match against the Israelis. The examination, fortunately, did not reveal a fracture, but a serious hematoma will prevent the football player from taking part in the second meeting. 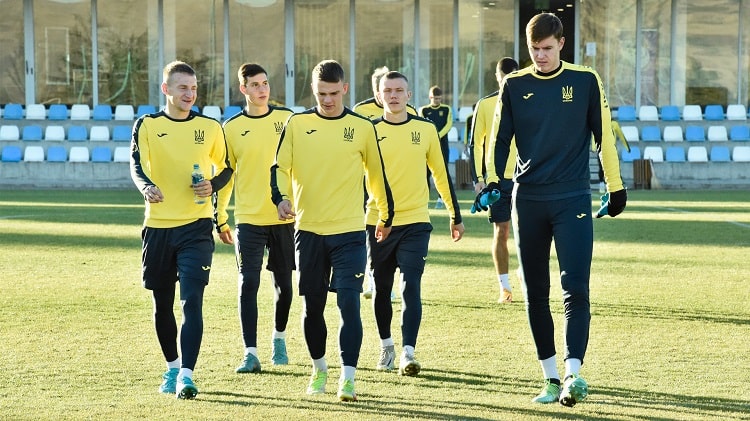 We should also add that by agreement with the clubs, the defender of the Czech "Slovan" Maksym Talovyerov and the midfielder of "Chornomorets" Maksym Bragaru left the team's camp.

U-21: Ukraine will hold a friendly against Denmark in Turkey

U-21: the youth national team of Ukraine will play against the Italian team as part of preparations for Euro-2023