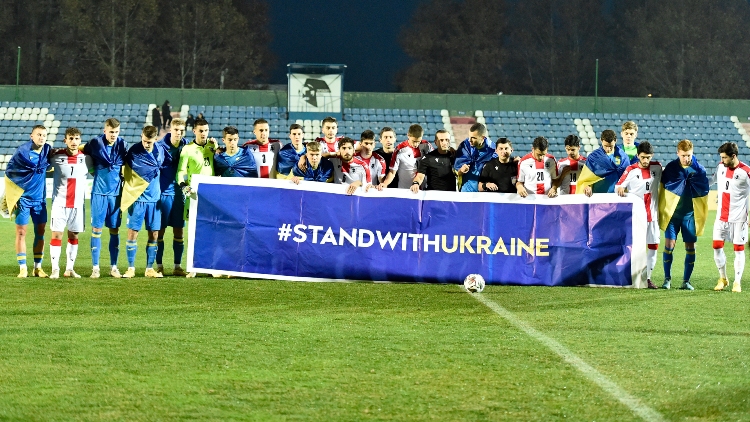 As part of preparations for the final tournament of Euro-2023 (U-21), the youth national team of Ukraine held a friendly match with the Georgian team in the city of Gori.

On Saturday, November 19, the blue-yellow team played the first of two control matches scheduled for the current meeting in Tbilisi, drawing with Israel — 1:1.

And already today, November 21, at the Tengiz Burjanadze Stadium in Gori, 60 km from the Georgian capital, the Ukrainians held a sparring match with the Georgian youth team. It should be noted that our opponent is also a participant of Euro-2023 (U-21) - in the role of the host. 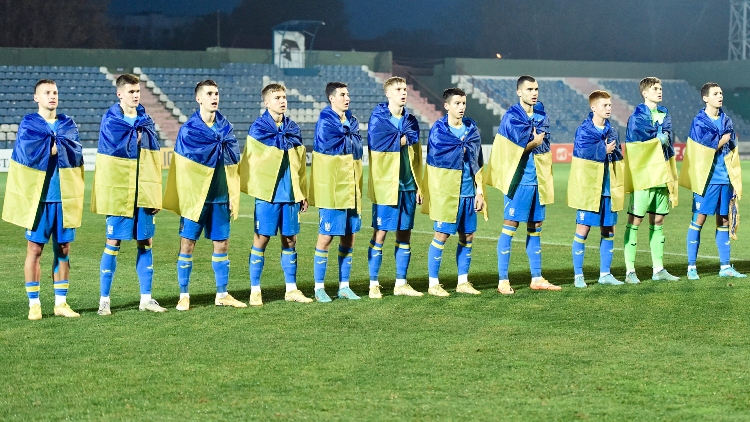 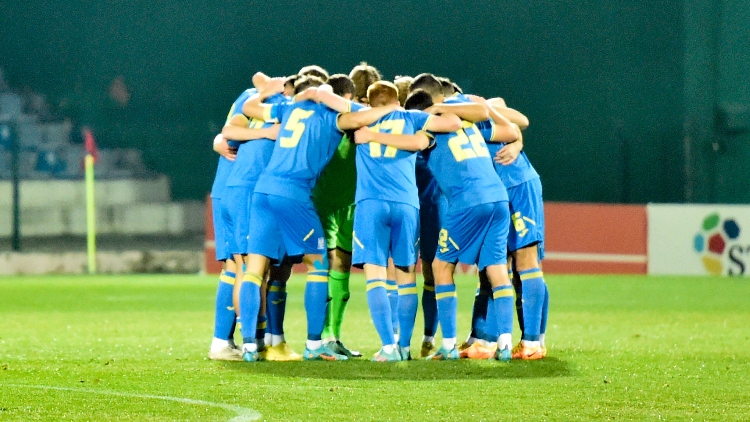 The start of the match turned out to be equal, for the Georgians, Gulyashvili scored with a shot in the area, as part of our team, Kashchuk broke into the penalty area and shot dangerously. However, gradually the hosts took the initiative, and the blue-yellow team had a lot of mistakes in their own half of the field.

Yes, Kinareykin had to save our team after the shots of Gagua, Nika Horkheli, Gulyashvili, Mekvabishvili hit the crossbar from the standard, another dangerous shot from the penalty line was scored by the same Gulyashvili. The Ukrainians responded only with an inaccurate long-range attempt from Kulakovsky. 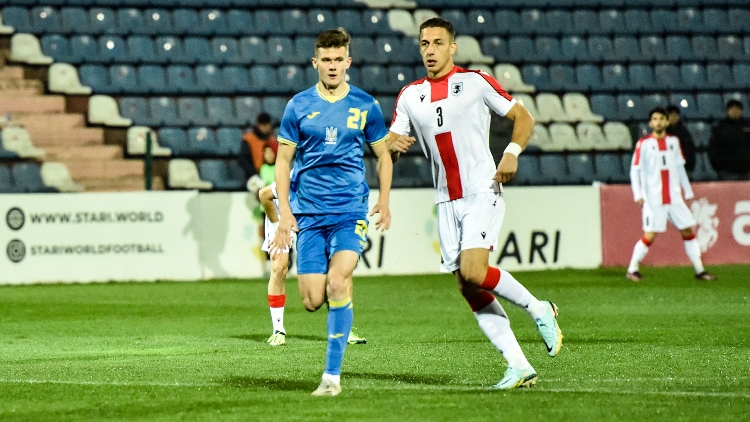 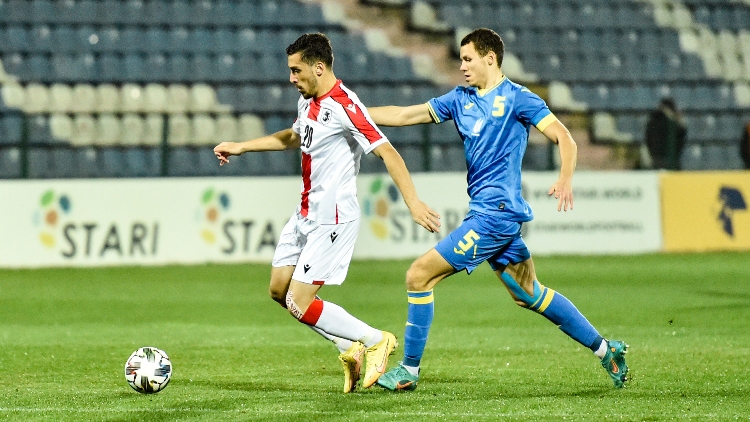 After the break, our boys acted much more disciplined, started to create chances near other people's goals. At first, Kashchuk used a wing pass, but could not beat Kutaladze. And in the 63rd minute, the Ukrainians took the lead - Kashchuk played with Krasnopir at the entrance to the penalty area and shot from the right into the far corner.

However, soon the Georgians fought back - Hvadagiani hit a powerful long-range shot right into the corner. In the last minutes of the meeting, the teams had few chances and could not change the score of the tie. 1:1. On this note, the November collection for Ruslan Rotany's wards has been completed. 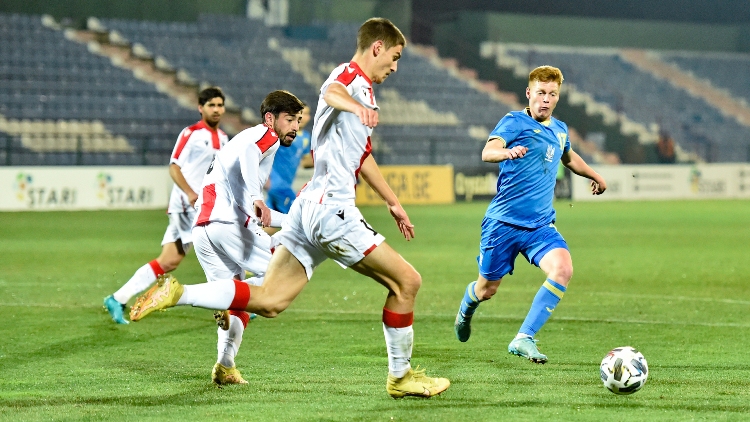 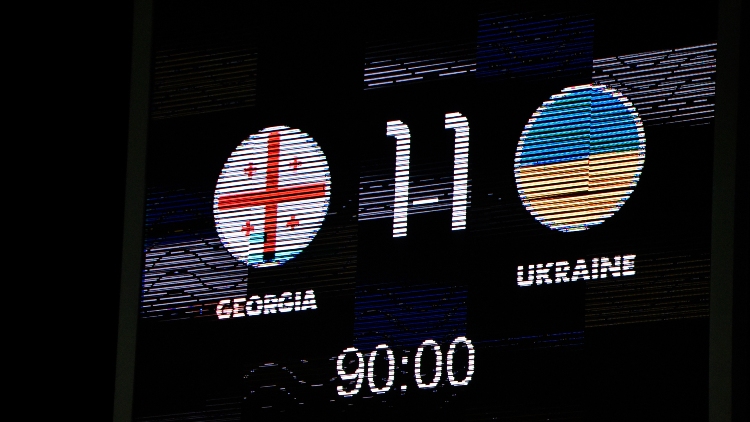 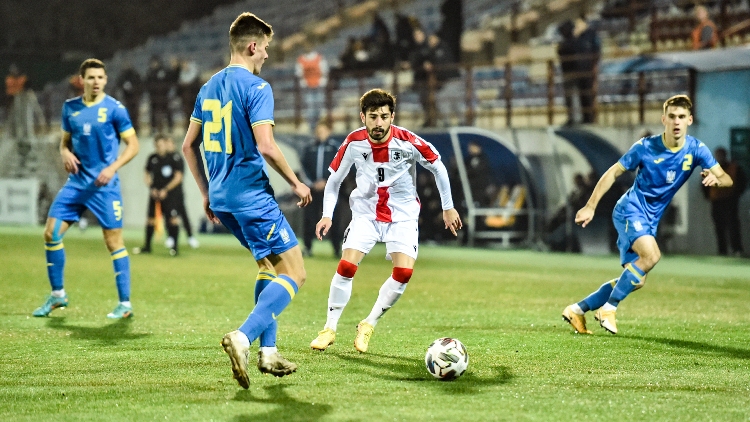