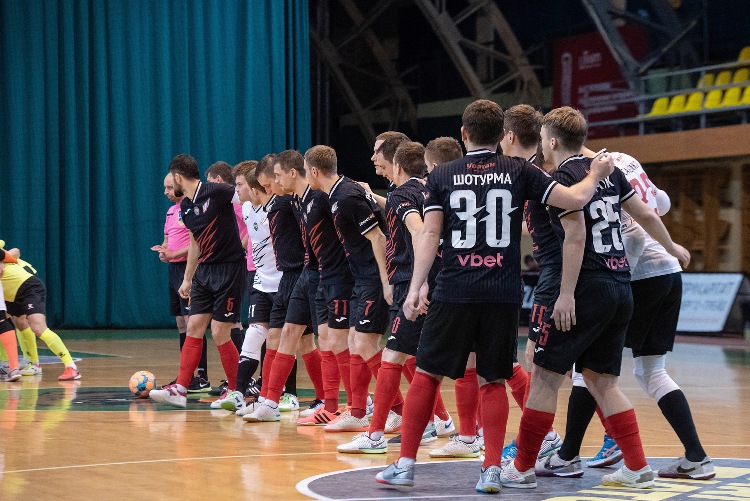 Ivano-Frankivsk "Uragan" began its performance in the elite round of the futsal Champions League with a match against the Italian "Eboli".

In the elite round, 16 clubs were divided into four groups of four participants each. By the will of the draw "Hurricane" found himself in Group A together with Portuguese Sporting, Serbian Loznica-Grad 2018 and Italian Eboli. Quartet duels are passing in the Italian city of Aversa. The winners of each of the four groups of the elite round will advance to the final stage, which will take place in April-May 2023.

In the first match, "Uragan" beat the hosts of the mini-tournament with "Eboli" - 7:4. The Italians opened the score, to which the Ivano-Frankivians responded with two goals.

In the second half, after a well-hit shot by Mykytyuk, the Ukrainians took the lead — 3:1, but the opponents fought back. Subsequently, the teams exchanged goals by the same Mykytyuk and Luisinho, but before the end of the meeting, "Uragan" scored three more times. At the same time, the hosts did not realize two double penalties. Also, during the match, three players were removed - two representatives of "Uragan" and one - "Eboli".

The victory allowed Maksym Pavlenko's wards to lead the table. The Ukrainians will play their next match against the Portuguese "Sporting" on November 24.