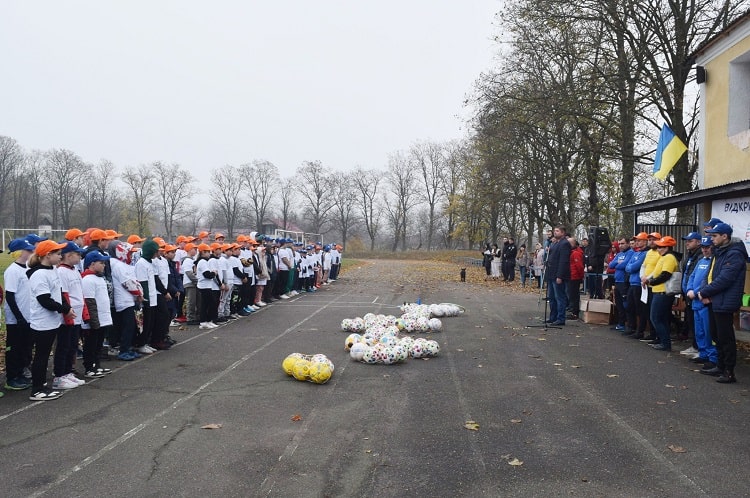 We continue to acquaint you with the events within the framework of the UAF project "Open football lessons" that took place in the regions of Ukraine in November.

November 2022 is the time of the first ever "Open Football Lessons" in Kelmentsy. 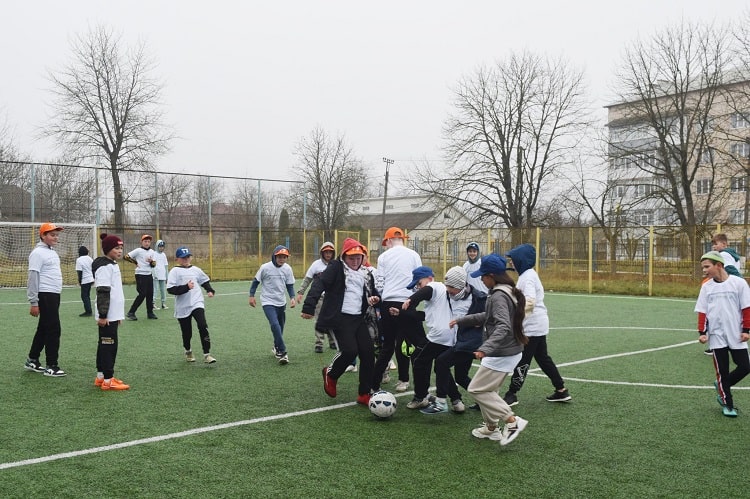 This autumn, in Bukovyna, the project, according to a pre-arranged schedule, visited Kelmentsi after Kadubivtsi. Here he was joined by students from 12 schools of the Kelmenetska TG of the Dnistrovsky district of the Chernivtsi region, a total of 150 children. Next, "Open football lessons" will go to Vyzhnytsia. 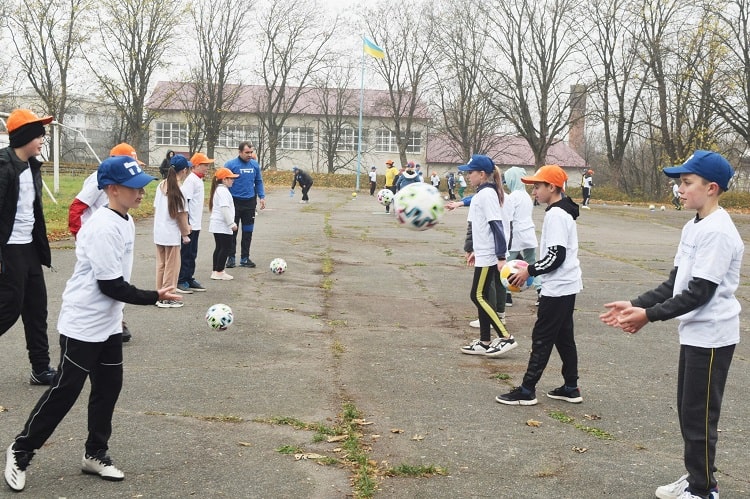 Each participating team received a cup, a large number of soccer balls and sports equipment, and each child received a T-shirt, a baseball cap and a project diploma.

— an inclusive environment, participants regardless of ability level, gender, as well as the participation of children with special educational needs;

— knowledge of security in conditions of war;

— the philosophy of mass football — the joy of the game instead of the result at any cost;

— education of a healthy lifestyle; 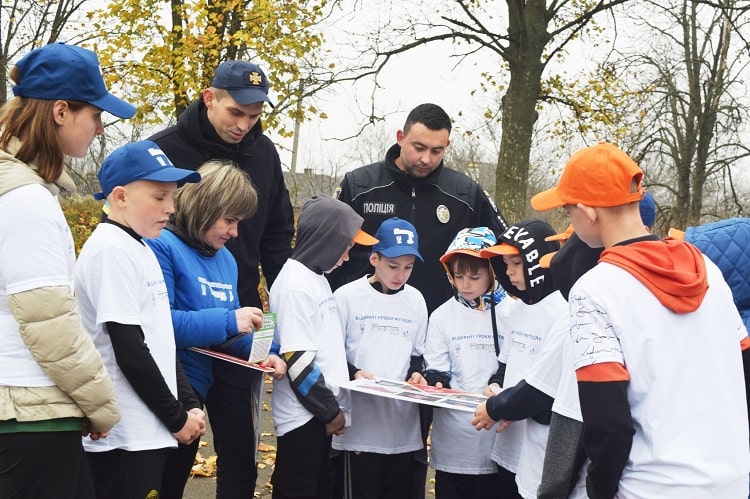 In 2022, the project will be accepted by the following communities:

The UAF project "Inclusive football sections" was introduced in Lu...

"Open football lessons" visited the village of Zaborol in Volyn