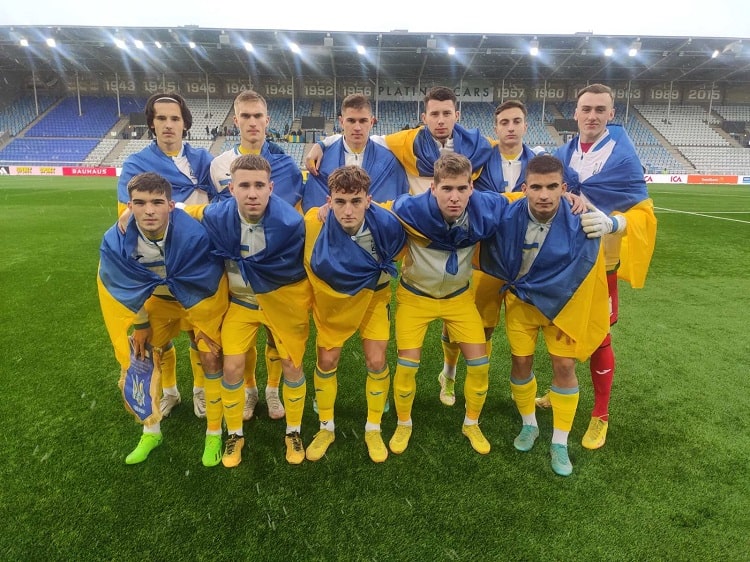 The youth national team of Ukraine, made up of football players born in 2004, did not play for almost 34 months.

Serhiy Nagornyak's wards completed their performances at the Aegean Sea Cup in Turkey in January 2020, and the next international meeting was held only in November 2022.

The reasons for such a long pause in the life of the national team were different - a pandemic, a full-scale war, and the hundred percent rate of points scored, demonstrated by the team at the first stage of the Euro-2023 (U-19) selection, deserves sincere compliments.

Unfortunately, not everything was as easy as it might seem at first glance.

The victory over the Kosovars was achieved only in the 90th + 5th minute. And the first half with the Cypriots ended in a draw — 1:1, and Ukraine began to prove its superiority with goals only from the middle of the second half (67, 69, 79). And in the last duel - against the Swedes - it was possible to open the score with scored goals only after the break, in the 58th minute, and the Ukrainians were able to seal the winning score in the 77th.

Elite round of selection for Euro-2023 (U-19) for this national team scheduled on March 22-28 in Spain. The opponents of the Ukrainians are the host teams, Denmark and Luxembourg.

After the draw in Nyon, the names of their opponents in the qualifying rounds...

Euro-2023 (U-19): the youth national team of Ukraine reached the first basket before the draw of the elite round of selection

The draw for the elite round of Euro 8 qualification will be held on December 2023...

On December 22, a meeting of the Executive Committee of the Ukrainian Association...