Intermission in the Vbet League: Turkish plans of clubs, Shakhtar's first newcomer, changes at the coaching bridge of "Alexandria" 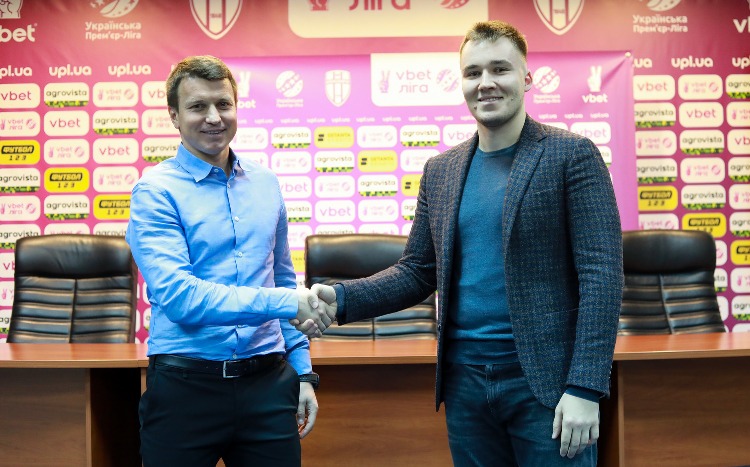 For your attention - the latest news from the life of the clubs of the Ukrainian Vbet League during the winter break in the elite division.

Dnipro-1, who currently leads the standings, plans to gather in Slovakia and hold a two-week gathering in Turkey.

The holiday will last until January 12 Dynamo. Currently, the issue of holding training sessions in the winter off-season is being resolved.

Vacation "Metalist 1925" will end before January 15. First, the team will prepare for the resumption of the season at home, and on February 1, it is planned to leave for a three-week training camp in Turkey.

Kryvbas will meet after the vacation in the first half of January. Forward Khoblenko went on loan to Karpaty until the end of the season.

"Heather" will gather in Rivne on January 15, hold a training camp at its base, after which it will go to Turkey. At least seven sparring matches are scheduled to be played there. Miroshnyk, Serhiychuk and Serhii Shestakov left the team, Balan became a rookie, contracts with Kohut and Mykhailo Shestakov were extended.

Rukh at the beginning of December played a charity match with the Polish "Vidzev" (0:0). Lviv residents will hold the first winter training session on January 9-23, two more stages of preparation are planned.

Mynai will come off vacation on January 14, the first sparring is scheduled for the 23rd.

Chornomorets Petko, Sukhanov and Lytvynenko left during the winter break.

Intermission in Vbet League: sparring in Turkey, transfers of Mudryk and Tsygankov, foreign coach of "Metalista"

The Committee of Referees of the Ukrainian Football Association announced on its website...

Intermission in the Vbet League: rivals at the Turkish meeting for "Dnipro-1" and "Dynamo", the new coach of "Ingulets"

Vbet League. The match in Lviv concluded the first part of the 2022/2023 season

Today, December 7, a postponed match of the 14th round of the...