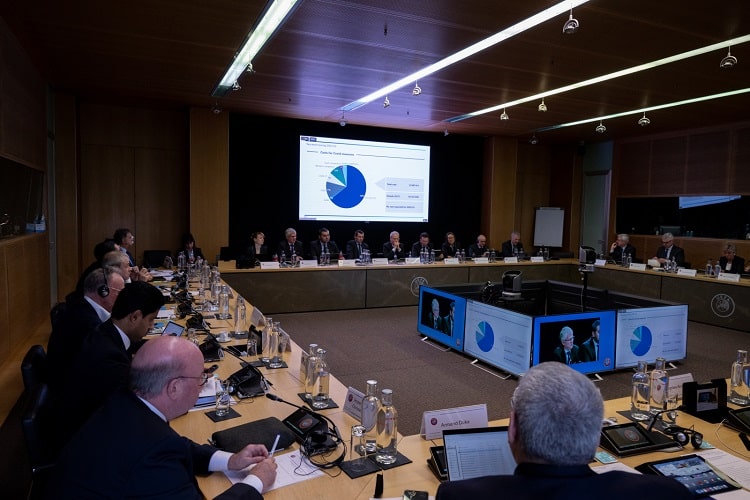 After a long consultation process with the National Associations, it was decided to make some changes to the current UEFA Nations League and European Qualifier formats to provide more meaningful and exciting competitions on the current dates, as well as to strengthen the resources of the National Associations and ensure a sustainable recovery from the effects of the pandemic.

The Nations League will be expanded with a new round of play-offs taking place in March, thus creating a sequence between the group stage, which ends in November, and the final, which takes place in June.

The A-League group winners and runners-up will take part in home-and-away quarter-final matches, with the winners of those legs qualifying for the final four.

The new European qualification format for the Euros or the World Cup will be more consolidated, with teams divided into 12 groups of four and five teams respectively, which will invigorate the competition, making it less predictable and more dynamic.

The teams, drawn in groups of five, will start the qualifying tournament in March or June if they are still participating in the UEFA Nations League quarter-finals or promotion/relegation matches. The teams, divided into groups of four, will begin their campaigns in September.

The winners of the European qualification groups will receive a direct ticket to the EC or World Cup, while the runners-up will either qualify directly or participate in the play-offs (along with the Nations League teams for Euro qualification).

No changes are proposed for the final European Championship tournament, which will still feature 24 teams. 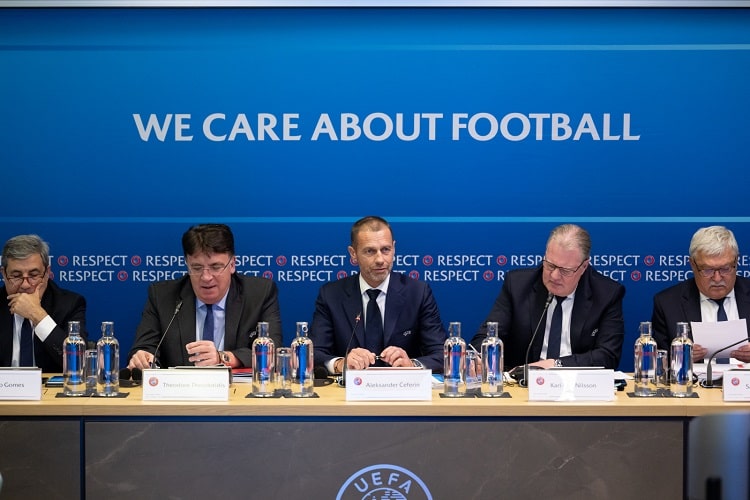 "The introduction of the UEFA Nations League has been a success story as friendly games have been replaced by more competitive matches. And now, with the introduction of a new play-off phase, teams will have even more opportunities to progress by keeping the same number of games in the international fixture calendar.

The predictability of European qualifiers has also been addressed and addressed with a new format that will offer all teams an equal chance to qualify for major tournaments."

The UEFA Executive Committee has decided to move the 2023 UEFA Super Cup match from Kazan to Athens. The game will take place at the Georgios Karaiskakis Stadium in the Greek capital on Wednesday, August 16.

The Football Association of Slovakia has been appointed the organizer of the European Youth Championship with the participation of 16 teams. The matches will take place in eight arenas in eight different cities of the country in the summer of 2025.

UEFA protocol on the return of football

Due to the development of the situation surrounding the COVID-19 pandemic and the current state of affairs in Europe, including the cancellation of previous measures taken in most competitions at the national level, the UEFA Executive Committee has decided to suspend the application of the UEFA protocol on the return of football.

Due to the termination of the protocol, it was decided to no longer apply its respective annexes, which deal with the specific rules regarding COVID-19 included in the UEFA competition regulations, as these rules were directly related to the protocol.

However, UEFA will continue to closely monitor the dynamics of the pandemic and, in case of significant changes, will propose appropriate measures to ensure the safety of all participants and the smooth running of the competition. If necessary, requirements for compliance with special rules and hygiene measures may be re-introduced.

The next meeting of the UEFA Executive Committee will be held on April 4, 2023 in Lisbon, the day before the 47th regular UEFA Congress. 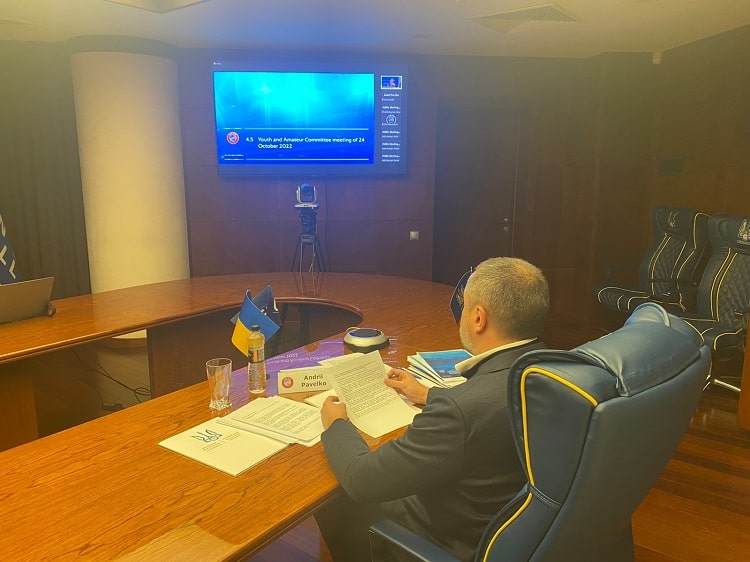 Andriy Pavelko: "I had the opportunity to thank all members of the UEFA Executive Committee and personally the president of the organization Alexander Ceferin for supporting Ukraine in these difficult times"

"He took part in the first meeting of the UEFA Executive Committee in 2023 via video link," noted UAF President Andriy Pavelko. — One of the key issues for us, which was resolved as a result of the work, is the deprivation of Russian Kazan's right to host the match for the UEFA Super Cup, which is to be held in August.

At the UEFA Executive Committee, he reported on the work of the UEFA Committee on the Status of Players, Transfers, Agents and Match Agents in 2022, which he chairs, and summarized the meeting of the UEFA Legal Committee, which he led in the capacity of Acting Director. heads Also reviewed with colleagues the reports of other committees of the organization, considered other issues of the agenda, including cooperation with CONMEBOL and preparation for the 47th UEFA Congress, which will be held in Lisbon.

I am grateful to my European colleagues for their principled position towards the aggressor country! He also had the opportunity to thank all members of the UEFA Executive Committee and personally the president of the organization, Alexander Ceferin, for supporting Ukraine in these difficult times. And separate words of gratitude for the support of the joint application of Ukraine, Spain and Portugal to host the final part of the 2030 World Cup, the work on the preparation of which continues."

On January 25, a meeting of the Executive Committee of the U...

Officially. The decision of the UEFA Executive Committee regarding the procedure for the Euro 2024 qualification draw

Officially. Teams from Ukraine and Belarus will compete in all UEFA tournaments

Officially. Decisions of the UEFA Executive Committee on Euro 2024 and other international tournaments