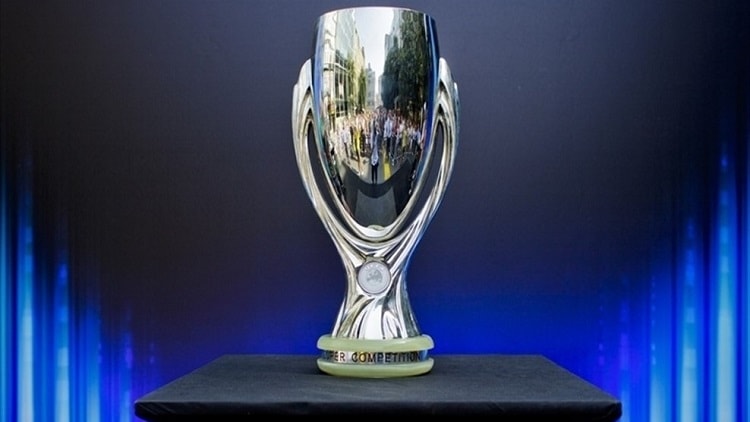 The UEFA executive committee, which includes UAF president Andriy Pavelko, today at his meeting deprived Russian Kazan of the right to hold a match for the 2023 UEFA Super Cup.

According to the results of today's meeting of the UEFA Executive Committee, a decision was made to move the match for the UEFA Super Cup-2023 from Kazan, Russia, to Athens. The match will be held at the Georgios Karaiskakis Stadium on August 16.

Commenting on this decision, the president of the Ukrainian Football Association, a member of the UEFA Executive Committee, Andriy Pavelko noted: "Therefore, the aggressor country remains completely isolated from the civilized world, in which it has no place today. Instead, the match for the 2023 Super Cup will be hosted by Athens, for which I sincerely congratulate our Greek partners. I am grateful to my European colleagues for their principled position towards the aggressor country!"

We invite sports media journalists to a meeting with the President of the...