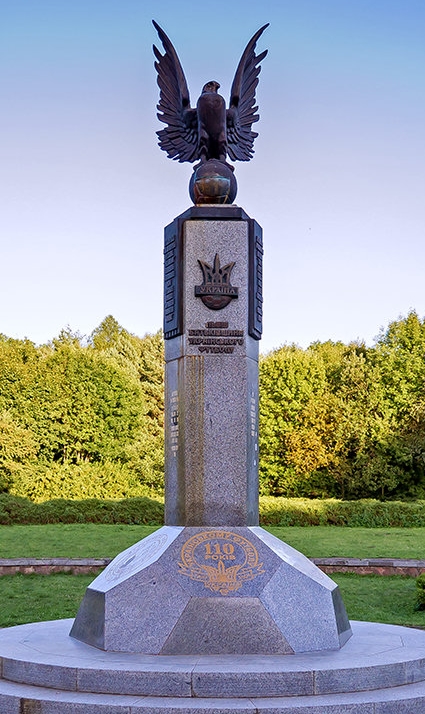 On March 6, 1991, the Federation of Football of Ukraine (FFU) was created and legally formed within the Soviet Union Football Federation through the efforts of Viktor Maximovich Bannikov. However, it was fully controlled and subordinated to the Moscow leadership.

On August 24, 1991, the Verkhovna Rada of Ukraine, by its Act of Recognition of Independence, expressed its intention to secede from the USSR and declared the creation of an independent state, Ukraine. After these events, the Executive Committee of the Football Federation of the Ukrainian SSR decided to hold a Plenum in early December, which determined the future fate of the development of national football.

However, at the beginning of September, a joint meeting of the leadership of the federation and the football community took place, and it was proposed to create internal football institutes, which would not obey the Moscow leadership.

The world community learned on December 1, 1991, after a nationwide national referendum, that a new independent state had finally appeared on the map.

Therefore, on December 13, in the great hall of the Ministry of Youth, Sport and Tourism, the Federation Council unanimously adopted the following statement:

"According to a nationwide referendum of December 1, 1991, Ukraine has become an independent state. The Football Federation is an independent, independent, non-governmental organization that is not part of other states' federations.

The first president of the All-Ukrainian sports public organization "Football Federation of Ukraine" was approved by the well-known goalkeeper of Kyiv "Dynamo" Viktor Maksymovych Bannikov.