News from the camp of Ukraine: a rich pre-game day of our team 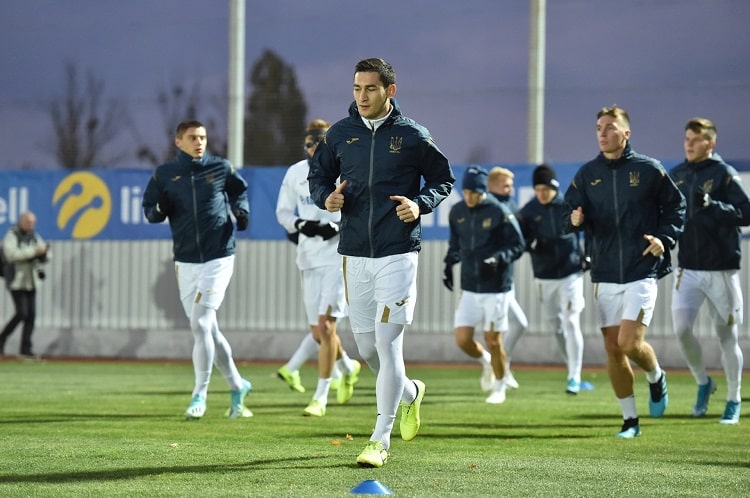 Pre-game day, the national team started with a walk between the picturesque golf courses of the Superior Hotel. Morning promenade promotes faster awakening and adjusts tone. 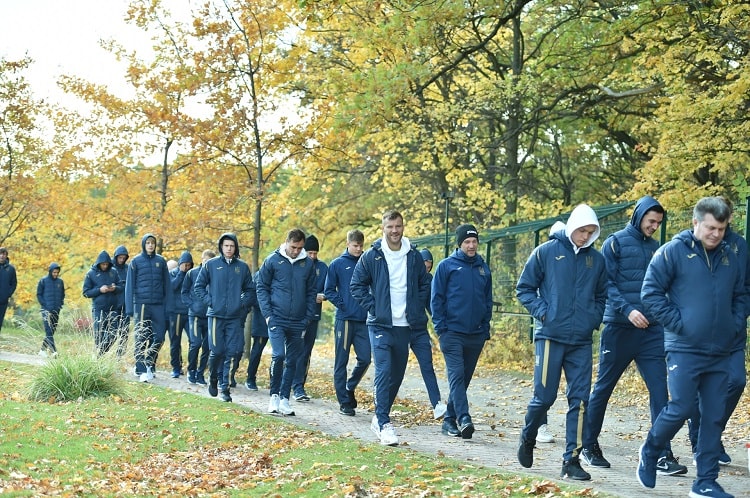 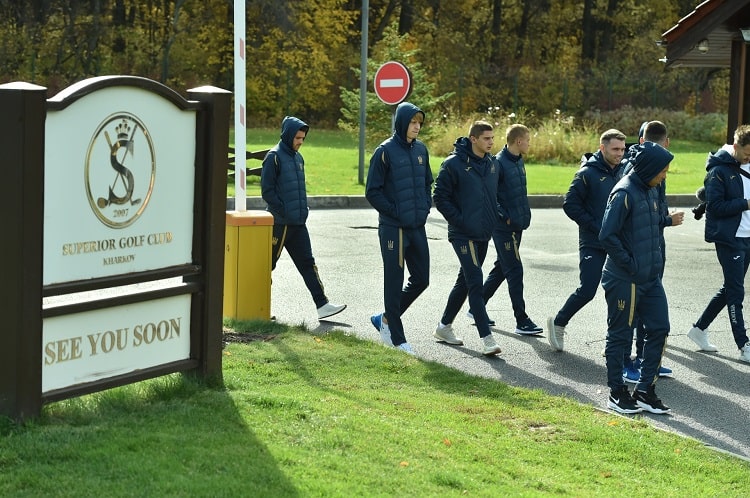 And even after the time spent in the air, it is easier to absorb the information that coaches give to players during theoretical classes. This is exactly what happened today in the working schedule of the blue-yellows - the theory after a walk. 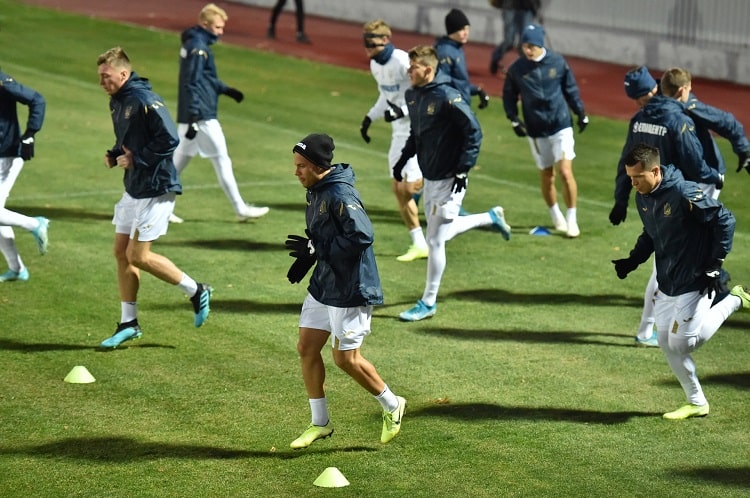 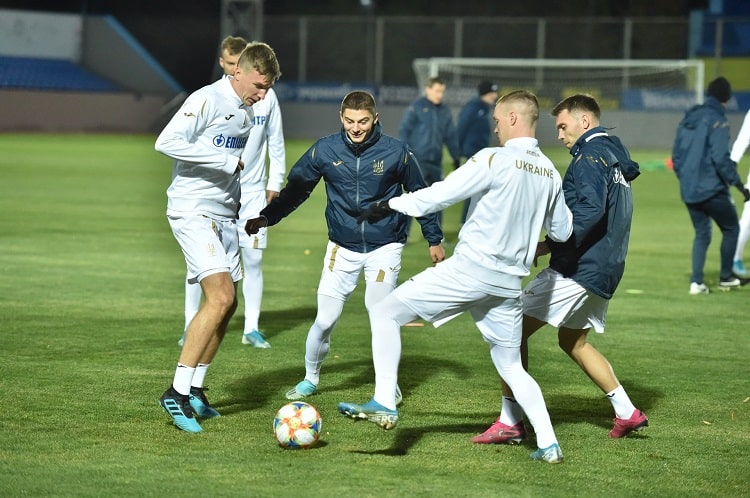 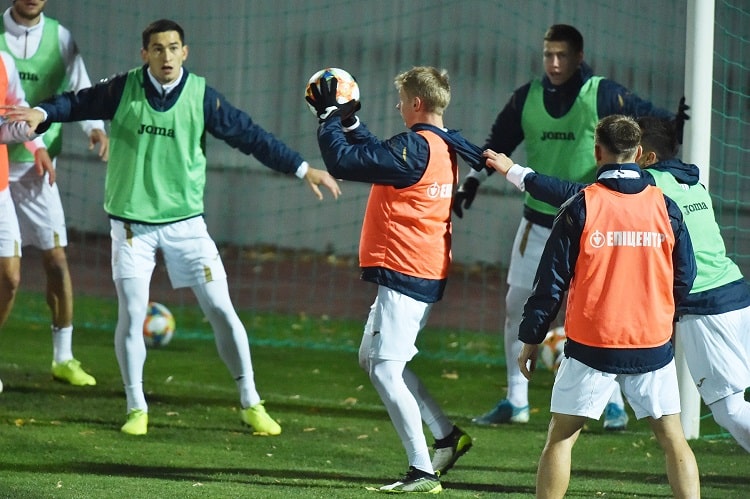 After 15 minutes, during which journalists watched the training, the collections without "extra eyes" focused on the components of the game, which seeks to achieve maximum results. The mood in the team is combative: the guys are anticipating an important match and are waiting for a full house at Metalist tomorrow, which will help them fulfill their plans.

Weekend for legionnaires of the national team of Ukraine: January non-stop of European club football

The events of the match did not have time to strike ...