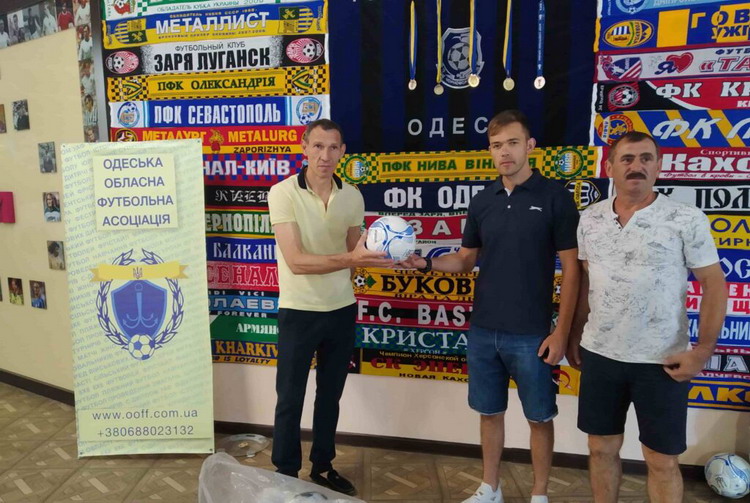 Football m'received from the UAF in Odessa team representativeswho will play the Cup of Heroes of anti-terrorist operation. 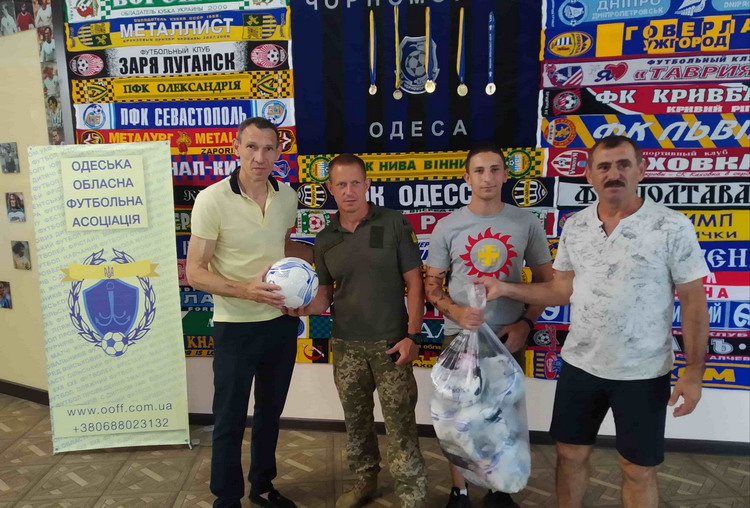 The meeting was also attended by the owner of the Football Museum, a member of the executive committee of the Odessa Regional Football Association Emmanuel Ganev, who invited all teams to visit the museum with a tour.