Benefit of Ruslan Malinovskyi in Serie A: a goal and two assists! 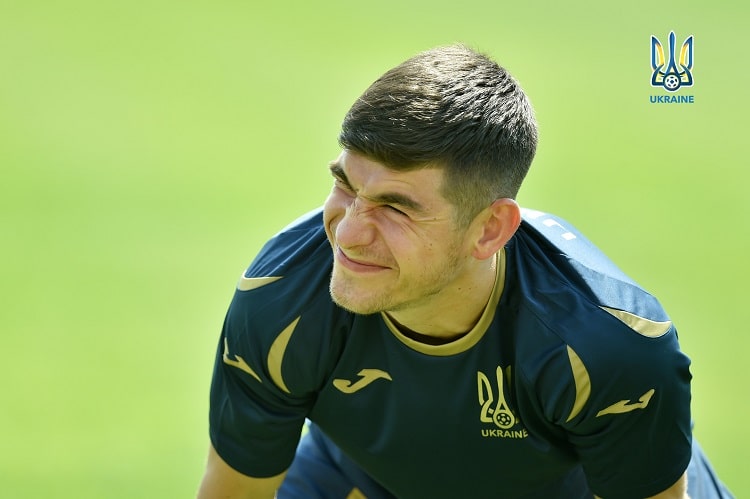 In the opening match of Serie A 33rd round Atalanta and Ukraine midfielder Ruslan Malinovskyi at home defeated the penultimate team of the championship, Brescia - 6: 2.

Our footballer became a real hero of the meeting, scoring a goal and two assists. It is interesting that the Ukrainian is marked by productive actions as a part of Bergamo for the fourth match in a row (two goals and four assists).

This victory allowed "Atalanta" to score 70 points and at least until tonight to rise to the second step in the standings of Serie A. The gap with the leader, "Juventus", which has a match in reserve, is six points.

We will add that this season Ruslan Malinovskyi played 38 matches for his Italian club, in which he scored eight goals and made seven assists.

Midfielder of the Italian "Atalanta" and the national team ...

Ruslan Malinovsky scored a goal in the match for his Atalanta

In the 34rd round of the Italian Serie A "Atalanta" midfielders ...

After yesterday's match of the 33th round of the Italian Serie A, in which "...

In the match of the 33th round of the Italian Serie A "Atalanta" midfield ...