Ukrainian Cup-2020/2021: regulations and format of the tournament have been approved 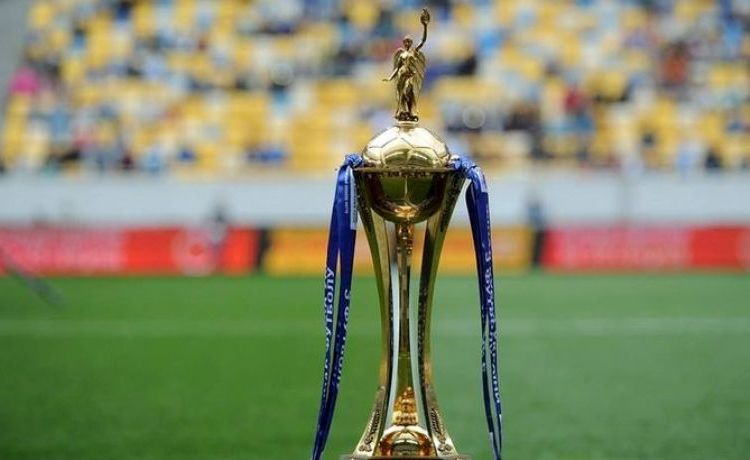 According to the Regulations of the Ukrainian Cup, which was approved by the UAF Executive Committee, the upcoming competition will consist of seven stages.

The Executive Committee of the Ukrainian Football Association has approved the Regulations of the Cup of Ukraine 2020/2021. The tournament will consist of seven stages, including the two previous stages, 1/16 finals (third preliminary stage), 1/8 finals, 1/4 finals, 1/2 finals and the final.

The first stage is scheduled for August 26-29. It will be attended by:

- winner and finalist of the Ukrainian Cup among amateur teams;

The second preliminary stage (base date - September 16) will include:

- winners of the first preliminary stage;

- UPL teams according to the scheme of holding the Cup of Ukraine;

The third preliminary stage (September 30) will include:

- winners of the second preliminary stage;

- UPL teams according to the scheme of holding the Cup of Ukraine.

- winners of the third preliminary stage;

- UPL teams according to the scheme of holding the Cup of Ukraine.

The quarter-finals (March 1, 4) will include:

The winners of the quarter-finals will take part in the semi-finals (April 1, 2).

In the final of the tournament, which has to take place in Ternopil at the city stadium on May 12, 2021, the winners of the semi-finals will take part.

All stages of the cup tournament consist of one match. A blind draw is held at each stage. The host of the field is a team that plays in a league lower in rank. If there are teams in the same league, the host is the team that has an odd number in the draw (and has a stadium of the appropriate category for this stage of the competition).

Finally, the structure of the competition and the number of participants will be determined after the PFL forms the participants in the first and second leagues.

Today in Kyiv in the House of Football there was a draw of the 1/4 finals of the ...

Vbet Cup of Ukraine: the date, time and place of the match of the 1/8 finals of "LNZ" - "Dnipro-1" have been determined

The Directorate for the Vbet Cup of Ukraine has approved the date, time and place ...

On Thursday, October 28, three more matches of the 1/8 finals of the Vbet draw took place ...