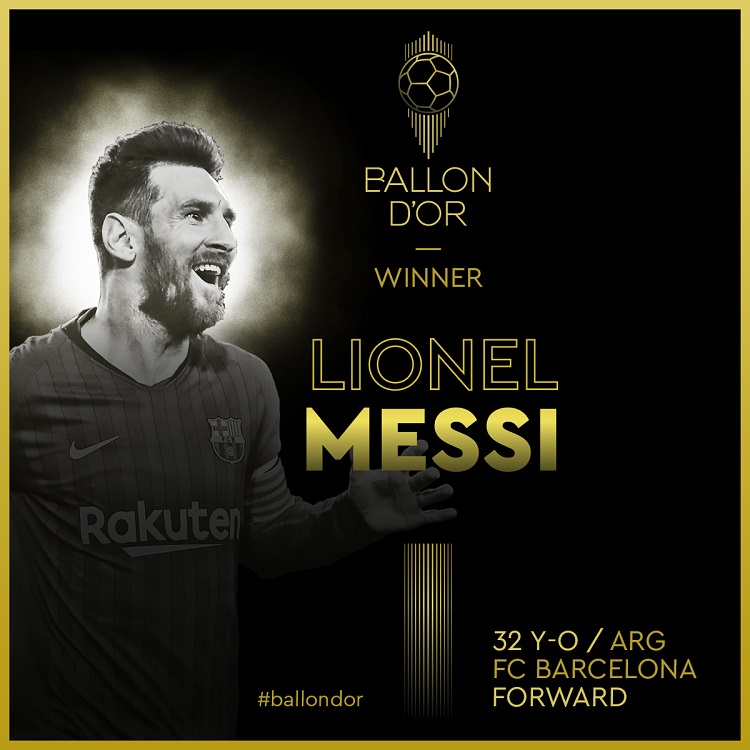 Today in Paris, the Argentine striker of "Barcelona" Lionel Messi was awarded the "Golden Ball" for the sixth time in his career, which is awarded to the best football player in the world from the weekly France Football.

It will be recalled that this honorary trophy was won by three Ukrainian forwards: in 1975 Oleh Blokhin won the Golden Ball, in 1986 Ihor Belanov, and in 2004 the current coach of the Ukrainian national team Andriy Shevchenko.

Champions League. Dynamo defeated Ferencvaros in Kyiv and made it to the 1/16 finals of the Europa League