Yevhen Moroz: All PFL teams are going to play in the second part of the season 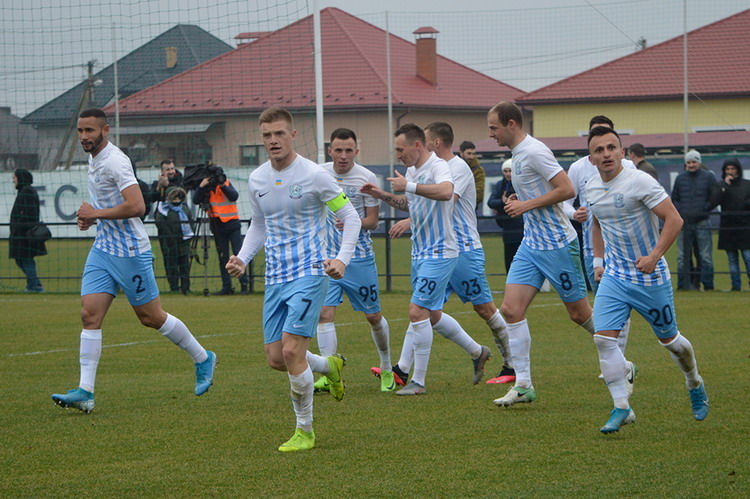 After the season resumes, FC Mynai players expect a tough challenge for promotion to Premier League and a semi-final match of Ukrainian Cup with Dynamo Kyiv. Photo by ffz.org.ua

This week, the UEFA Executive Committee recommended that national associations make every effort to let championships and cup tournaments to finish,which have been suspended due to the COVID-XNUMX pandemic.

- This decision was enthusiastically welcomed by the teams playing in the domestic first and second leagues, - said the sports director of the PFL of Ukraine Yevhen Moroz in a comment to the official website of the UAF. - Especially since the President of the UAF Andriy Pavelko also stressed the need to do everything to end the season and determine the strongest in the championship and in the Cup on a sporting basis. So far, all our representatives are in quarantine as required, however, this does not prevent players from maintaining fitness through individual training. We are in constant contact with the FC management, coaches, and it is gratifying that all PFL teams are going to continue playing in the second part of the season.

By the way, the PFL representatives will join the working group set up at the UAF together with their colleagues from the UPL and the All-Ukrainian Trade Union "Football of Ukraine". They will once again analyze in detail the current state of affairs in domestic clubs and, taking into account the recommendations of the government and the Ministry of Health, will prepare their proposals, which will be taken into account by the UAF Executive Committee when determining the return of football to sports arenas.