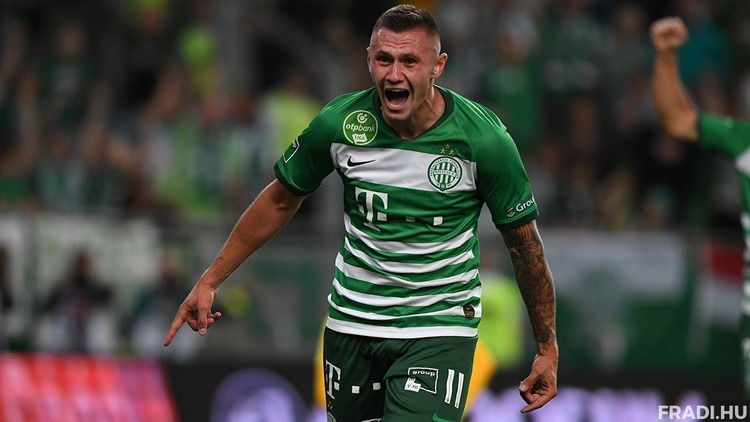 The midfielder of the Hungarian club was also in the September list of the head coach of the blue-yellows, but, not having optimal playing conditions, he missed the training camp.

We will add that on October 7 in Saint-Denis the national team of Ukraine will hold a friendly match against France. On the 10th, our team will host Germany in the third round of the group round of the League of Nations 2020/2021 at the Kyiv NSC "Olympic", and on the 13th in the fourth round of the LN there will play against Spain.

Oleksandr Zinchenko: The most important thing is that Spain plays at a different level

Together with the head coach ...

Oleksandr Zinchenko: Eric Garcia asked me not to score

Together with the head coach of ...

Oleksandr Zinchenko: Everyone came to the national team's training camp with positive emotions