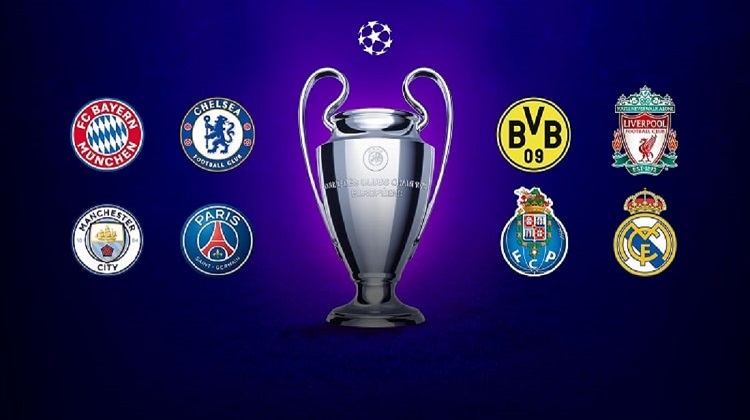 Today the draw of the decisive stages of the Champions League of the 2020/2021 season: 1/4 and 1/2 of the final took place, as well as the future nominal hosts and guests of the decisive match were determined.

Note that the tournament left two teams for which the players of the national team of Ukraine: Manchester City with Oleksandr Zinchenko in their squad and Real Andrii Lunin.

In his last match in the group tournament of this year's Champions League ...